The 2016 presidential election: jockeying for position

The 2016 presidential election: jockeying for position 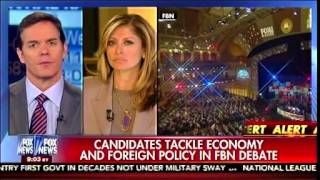 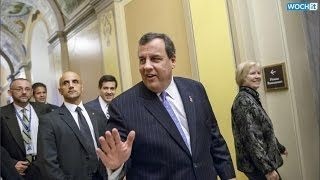 Here's a look at the who, what, when and where of the 2016 presidential contest at the cusp of summer. Why? Because more is going on than you might think two years from the event.

To those who might run, 2016 is the day after tomorrow and there's no time to waste.

For almost a year, The Associated Press has been tracking movements and machinations of more than a dozen prospective presidential candidates.

Biden: "If I decide to run, believe me, this would be the first guy I talk to. But that decision hasn't been made, for real. And there's plenty of time to make that."- April, CBS, in joint interview with President Barack Obama.

Clinton: "I just want to get through this year, travel around the country, sign books, help in the midterm elections in the fall and then take a deep breath and kind of go through my pluses and minuses." - June, ABC. 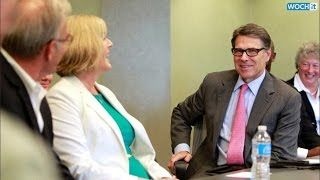 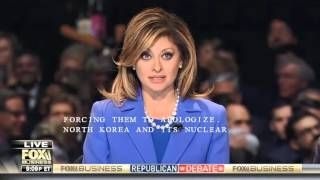 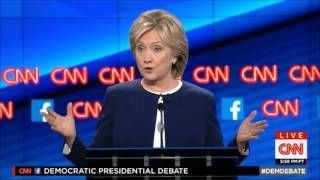 Cuomo: "I'm sorry, I'm losing you. We have a technical difficulty. I'm running for governor of the state of New York." - Seeming not to hear a question about his presidential intentions. February, Fox Business Network. 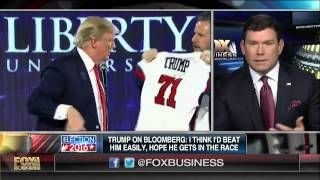 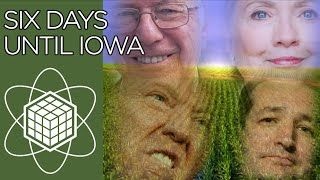 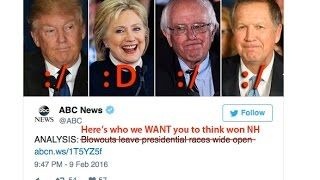 Bush: "I can honestly tell you that I don't know what I'm going to do." - His standard disclaimer. Says he'll decide by year's end whether to run. One factor in his decision: Whether he can run an optimistic campaign and avoid the "mud fight" of politics.

Christie: "Yes, and later." - May, asked if he's thinking about running for president and when he'll decide, at a fiscal conference in Washington. 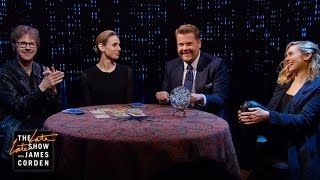 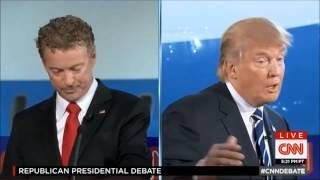 Cruz: "My focus is entirely on working for Texans in the U.S. Senate." - February. He said that not in Texas or in the Senate but in the important presidential primary state of South Carolina.

Jindal: "It's something that we're certainly thinking about and we're praying about. My wife and I, we won't make any decisions until after the November elections." - May, after addressing Republican Leadership Conference in New Orleans.

Perry: "I'd be fibbing to you if I told you I knew what I'm going to be doing."- May, in Iowa. Says he'll decide in January.

Rubio: "It's something I'll consider at the end of this year." - May, on ABC. Does he feel ready to be president? "I do, but I think we have other people as well."

Ryan: "Janna and I are going to sit down in 2015 and give it the serious ... conversation, consideration that are required for keeping our options open. But right now I have responsibilities in the majority in the House of Representatives that I feel I ought to attend to, and then I'll worry about those things."- March, CBS.

Santorum: "I don't know if I can do this. It's just tough." - April, AP interview. Timing of decision? "A year at least, probably."