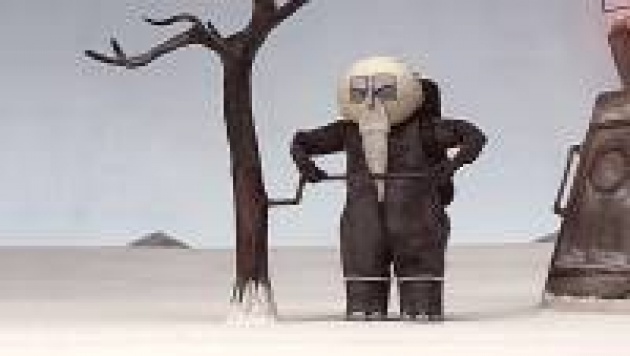 Desire is a fundamental part of any filmmakers’ journey. Many would say that if you do not have a burning desire to be creative and make interesting film entertainment content then you probably do not have what it takes to compete with filmmakers today and should probably do something else. As with most business, the cream rises to the top and it is usually the ones who fight for it that end up getting what they want and achieving their goals. As a writer and a filmmaker myself, I understand that desire. Most people who know me would call me ambitious.

But there is a downside to the desire to be a filmmaker and it may not be what you assume. Newer filmmakers today have a tendency to spell things out for the audience or hold things back. It really does not matter what types of genre you look at, they generally do one or the other. Spelling things out is bad because it makes the audience think that the film makers did not think they were smart enough to understand what was going on without every detail told to them.

Holding too much back can also be bad because it will make the audience think there should have been more to the story and the filmmaker just is not very good at telling a story. Neither could be entirely accurate, however in the world of film entertainment perception is reality. What people think you are doing is what people will assume you are doing and that can be bad if what you are doing makes the audience feel one of those two things. The Arctic Circle in a lot of ways suffers from both of these things at various points in the film, partly because it does one and then the other.

At the beginning of this film there is a clear attempt to explain the story as it goes along despite it being a film without dialogue. As a result when the film stops doing that later in the short it becomes somewhat disconcerting and you are left wondering why it did not continue. Still, one of the benefits of doing a film that is entirely silent, animated or not, is that most of the action and story happens visually. Even though it switches gears halfway through it still manages to tell a very simple and honest story about the reality of the world.

It is still worth watching. Check it out below or at Film Annex.