The Ciompi Revolt, the New Renaissance with Bitcoin - My perspective

It is the beginning of March 1378, and Bicci called me in a meeting to talk about his cousin Salvestro De' Medici and his intention to support the Ciompi, lower class workers, originally limited to Carded Wool workers and later associated to the lower working classes of the city of Florence in the 14th Century.

Bicci was convinced that the Medici Family should support the lower class, the Ciompi or Popolo Minuto. In the city of Florence, the Popolo Minuto accounted to over 20% of the population, but to matter, they had to be represented by their own Guild. Salvestro De' Medici offered his support to the Ciompi, along with the Eights and Michele di Lando. As this is an intricate series of events, I suggest extending your knowledge by reading about this on Wikipedia or other sources. 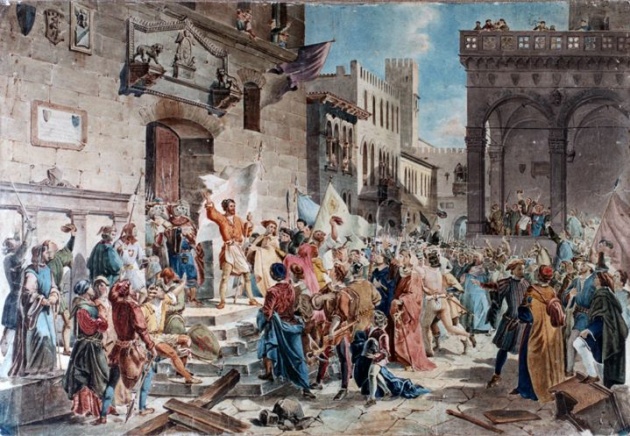 In May 1378, the Ciompi took armed control of the Florentine government forcing out most of the nobles and aristocrats from the government, the Signoria of Florence. Ciompi's leader, Michele di Lando, became the new Signore and Gonfaloniere of Florence, which is an incredible achievement for a man of modest origins like him. Bicci was unsure of Michele's approach but he had to deal with it. He knew that the Medici bank would benefit from the Ciompi's and Popolo Minuto's support, and consequently had to work with Michele di Lando. 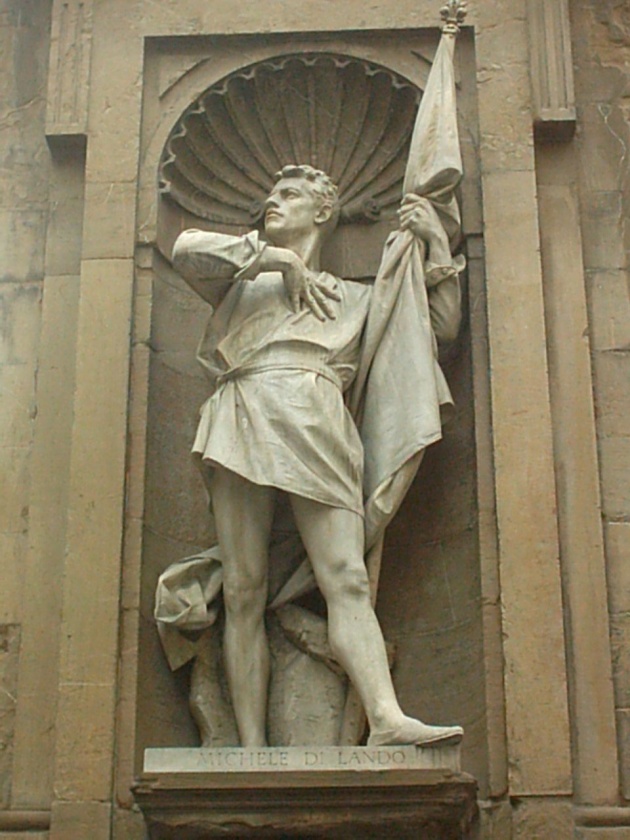 Unfortunately, once in power, Michele di Lando forced the hand on the Eights, triggering a huge tension between the parties and leading to the dissolution of his government. This was the beginning of the end for the Ciompi government, but the new guilds were preserved. The minor guilds representatives stayed in the parliament and nearly 100% of the Florence population was represented in the government. This was in 1382, about 400 years before the French Revolution! This was the beginning of a true Renaissance.

Bicci De' Medici found the time to track me down in NYC and we decided to break bread over 600 years after our last meeting. Two weeks ago, I shared this story with a New York writer named Matthew Gudwin, and he published: Much Water Has Passed Under The Bridges. Bicci and I spoke about the Florin and Bitcoin, about the power of Financial Literacy to continue the work of the Medici family and initiate a New Renaissance well beyond the borders of Florence or New York City.

The Ciompi Revolt and the Renaissance following this intriguing event remind me of what we are doing with Bitcoin in developing countries like Afghanistan, Pakistan, Vietnam and Philippines. We are changing the financial and educational landscape through Bitcoin and the Blockchain.