The future of sports cars

The future of sports cars 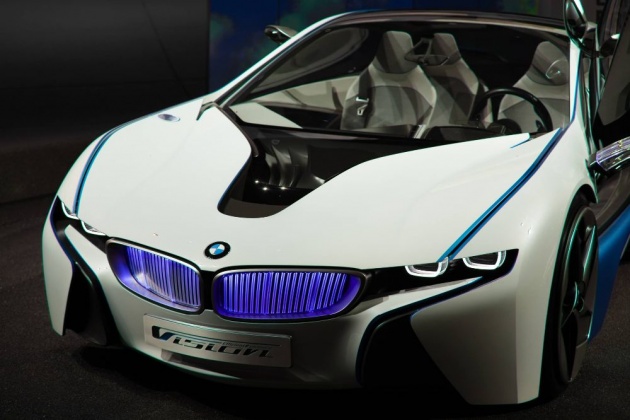 Sports cars have raised the bar and set new standards when it comes to the automobile technology trends. Dual-clutch transmissions and forced induction engines were introduced with the purpose of bringing sports cars excitement and danger.

There was a time when sports cars were considered to be like drugs and it seems like one day they will be outlawed. That’s because sports cars are fast, and therefore, dangerous. Today, sports cars have a much more responsible attitude towards the automotive world, where sports cars are now better for the environment, more practical than ever before and safer to drive.

What is the future of sports’ with so many self-driving cars available? The march towards more technology will move away from humans controlling cars, to self-driving cars instead. Most of people buy sports cars for social status, but there will remain those who value the traditional ones. In the future, sports cars might become a small niche in a world filled with self-driven cars.

According to analysts, in the future will be achieved a balance between safer vehicles and the sensation of high speed and performance. The top-end manufacturers have to adapt to the most advanced technologies and come up with new things, in order to keep attracting buyers.

Supposedly, self-driving vehicles will be safer, leading to a decrease number of accidents, caused by regular driving issues. The first self-driven cars are reported to powerful hit the market in 2017, raising the question of who would then be responsible for car accidents?

Here are three sports cars of the future (near future, to be exact, since the manufacturers always need to adapt):

We can’t help but mention one of the best Italian drivers in the world Mario Andretti saying: “If everything seems under control, you're not going fast enough.”