The gains a NASA astronaut 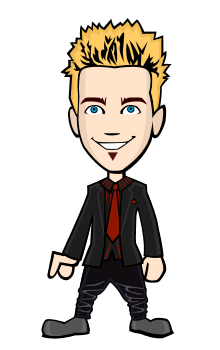