The Gentle Giants of Oslob Cebu 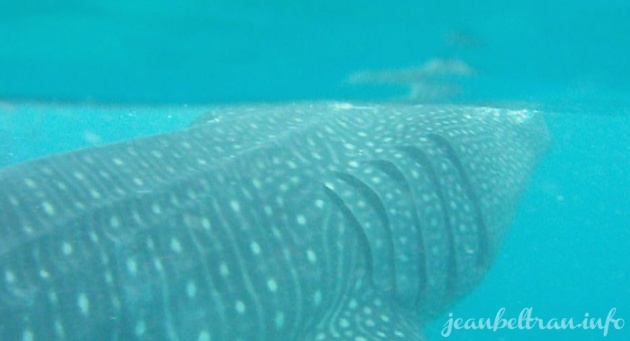 Their size would scare you but their gentleness will definitely make you love them. The story that I am about to tell you is a one of a kind adventure which I had been always thankful and would still be willing to do again and again.

Far from what I have been imaging about, yes its their big mouths, they aren't that really scary at all. They don't actually have sharp teeth, instead, they only have tiny ones which can't even bite you at any bit. Those can't give you any pain at all because they are all covered with their huge gums, I guess so. I am just joking but from the time I tried to look at them while they were opening them up, I couldn't find any teeth at all like those other deadly sharks. What they only eat are tiny fishes which were given by the fishermen who have been in this small town of Oslob, in the province of Cebu, Philippines.

I had asked the fishermen about them, the story about these whale sharks had been long enough, as per them, these large species had been around and would show up to ask them food. These giants would follow the fishermen and won't leave them until they would give them some "Uyap" a local bisaya term for those tiny shrimps. They would then give them just so the giants would go away, however, what they thought had been a bad thing to their fishing business was actually a blessing in giant disguise.

Whale shark watching had become well known and the town of Oslob had been earning name because of these giants. The local government had even earned more as well and those fishermen had not just doubled but even tripled their daily income. O f course, I couldn't let it pass as I was just on the same island. My friends and I then went there early in the morning and found a huge pack of people at 4am to swim with the giants. 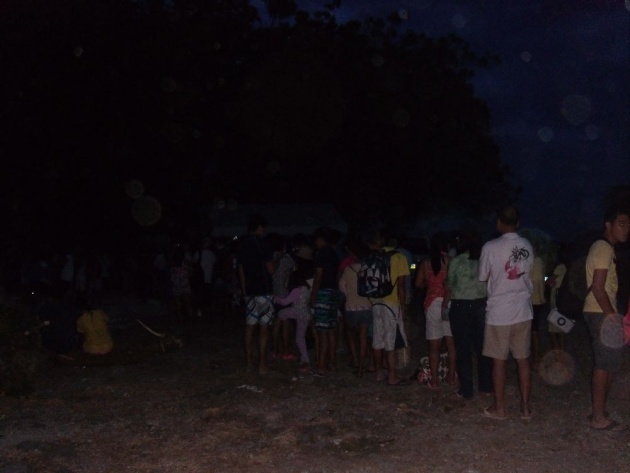 Yes, it was still dark but check on those guys, staying up on their line to get the earliest boat. 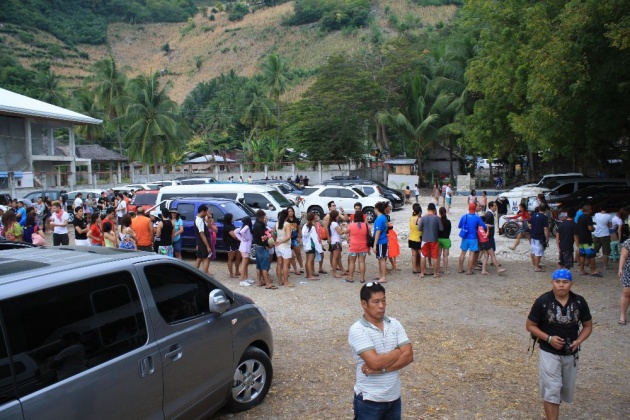 Check the line when the payment area was opened.

At six in the morning, we were accommodated and paid the fee. We had breakfast from the little shops available. At eight, we had our orientation for our safety as well as the whale sharks. It was a short one, all in English as there were foreigners all over the place as well. Check the video below:

After the orientation, we went straight to the sea area, got into the boats with our life jackets on of course for safety and we sail to a deeper area, the fisherman with us was very accommodating. 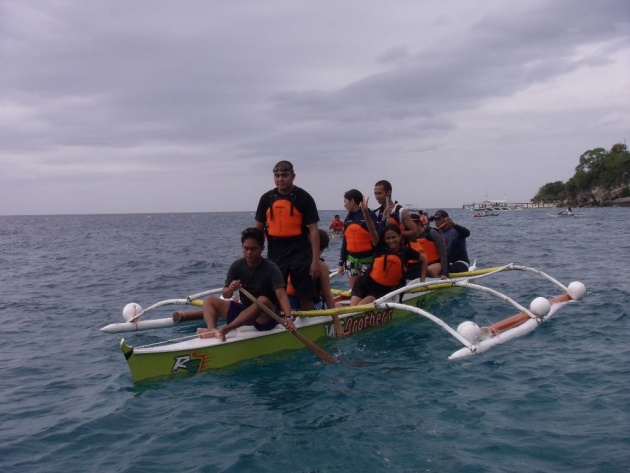 These are my friends, I took the photo while our boat was ahead of them.

I was still inside the boat when the fisherman said the shark was just right in front of us, I was very happy to see it that I jumped into the waters without turning my underwater camera. I was also disappointed with the life jacket as it kept me floating when I want to go down the waters and take a much wider video of the whale sharks, yes there were six in that area.

So being right there in front of them won't really scare you at all knowing that they are harmless, thus they are called gentle giants. It was a memorable experience, 300 pesos was totally worth it.

Here's an edited compiled video of all the ones I have taken, enjoy!

Here are some more photos:

Here's a shot with some school of fishes around. 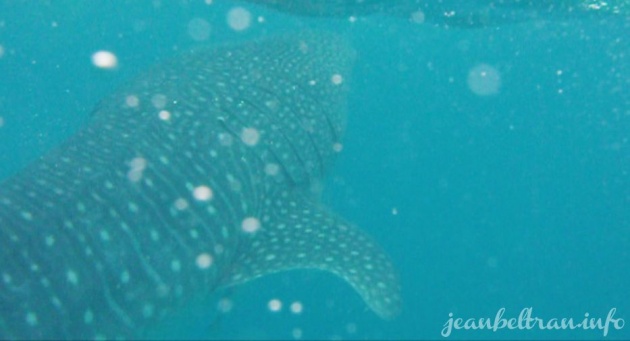 A much closer look at them with their spots can be very visible. 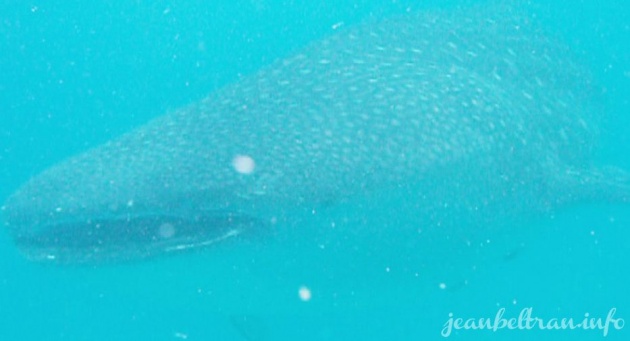 Look at its mouth, it's huge but no visible teeth. Totally safe!

You may check my photo gallery for additional photographs : gallery

For more information on how to get to experience this as well, you may contact me here in bitlanders. Let me know and I will be more than happy to be your tour guide!