The Great Wall of China

The Great Wall of China is one of the greatest wonders of the world. Just like a  the great wall winds up and down cross deserts, grassland, mountains and plateaus, stretching approximately 8,851.8 kilometer  (5,500 miles) from east to west of china . The great wall has offend been compared to dragon. In china, the dragon is protective divinity and is synonymous with springtime and vital energy. The Chinese believed in earth was filled with dragon which gave shape to the mountain and formed the sinew of the land. With the history of more than 2000 years, some of the sections are now in the ruins or have disappeared, 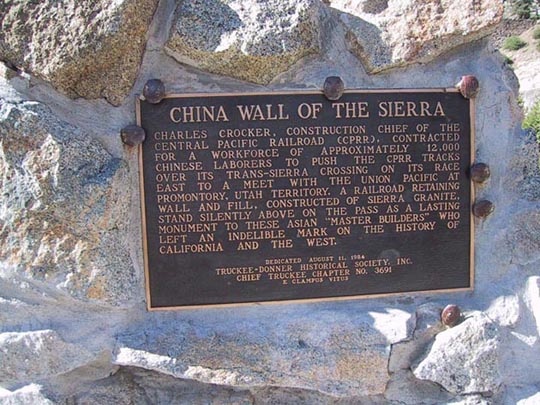 The great wall was continuously build from the 3rd century BC to the 17th century AD on the northern border of the country as the great military defence project of successive Chinese empires, with the total length of more than 20,000 kilometres. The great wall begins in the east of shenanigan in province ends at jiayuguan in gansu province to the west. Its main body consist of walls, horse tracks, watchtowers, and shelters on the wall, and includes fortresses and passes along the wall. 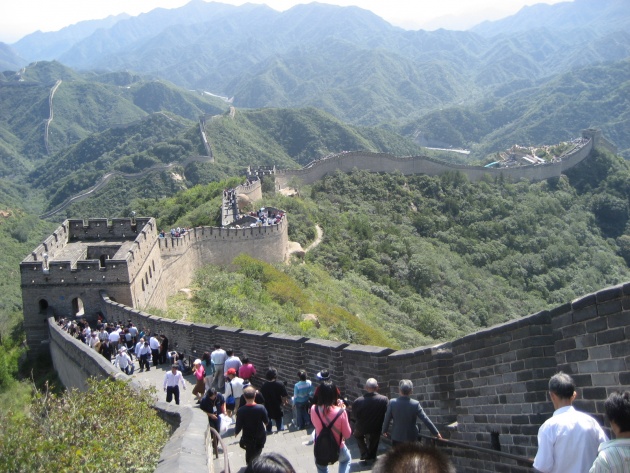 The great wall reflects collision and exchanges between agricultural civilization and nomadic civilization in ancient china. It provides significant physical evidence of the far-sighted political strategic thinking and mighty military and national defence forces of central empires in ancient china, and is an outstanding example of the super military architecture, technology and art of ancient china. It embodies un parcelled significant as the national symbol for safeguarding the security of the country and its people. 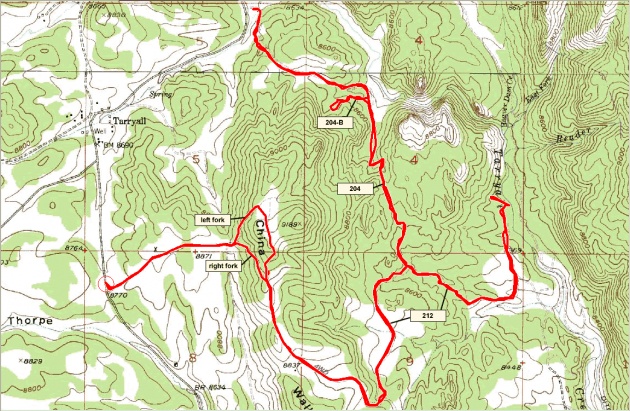 At present, the great wall has already lost it military function, and many sections have been repaired and opened to the public. Among them, badaling is the most famous which receives the most visitors from home and aboard. Mutianyu is famous for its spectacular scenery, jinshanling and simatai are well known for the wildness and cragginess, and jiankou is attacked by its dangerous location. Due to these varieties, it’s no wonder that Great wall is the most welcomed scenic sight in china.