THE HEART SEES FARTHER THAN THE HEAD (Part 2)

In the higher sphere we meet with a quality that we call ‘genius.’ 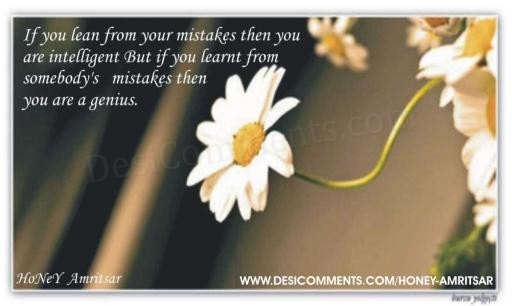 Reason is not able to explain it and describes it as ‘unaccountable' and its working as the ‘vagaries of genius.’ Now genius is often nothing more than an instinctive understanding of the truth, an ability to grasp a situation with all its complications in the flash of an inspiration. Where the laws of reason fail, genius operates. 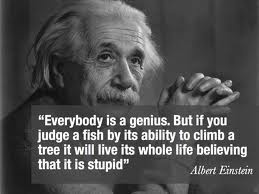 Clive showed such an inspiration before the battle of Plassey. In Napoleon’s life there are many examples o such inspirations. Such moments of inspiration come to poets too when they seem to write in a style not there own, in a mood more exalted than any they have ever felt before. How little of the pure poetic faculty is really ‘rational’! 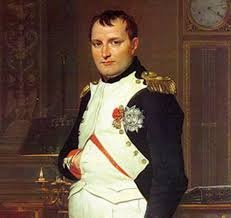 An administrator or ruler who has to guide the destinies of many under him cannot always listen to the voice of reason. Justice is often leagued with mercy in the affairs of the state; punishment is often followed by pardon. 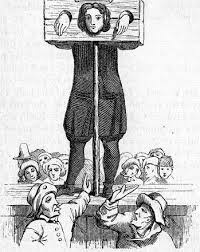 And where policy dictates one course, often it is seen that charity and benevolence sway the ruler in another direction. It is good that the ruler does not listen to the reason all the time for he has to deal with human beings who are only partly rational.

Reason is a poor substitute for instinct. In the animal world the meanest creature has a clearer perception of safety and danger than man has. Instinct may be called a kind of higher reason. For it tells us the truth in a flash while reason lags far behind. We see this in our instinctive likes and dislikes for certain people. Children who are not great reasoners know their friends and avoid their enemies instinctively. 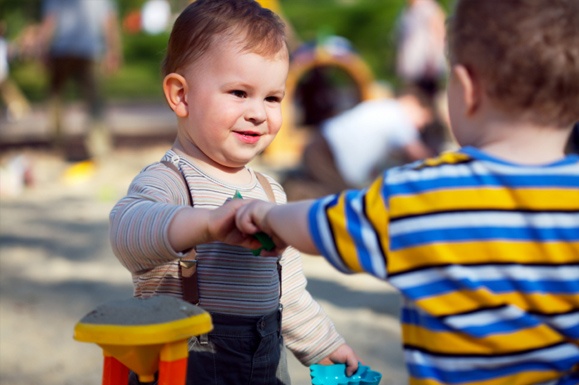 Reason is no substitute for faith. The eye of faith sees much farther than reason does or can ever do. There are many things which we have to take on trust, and believe them, we create them or make them real to us. When we distrust them; we only destroy them; we only destroy them- We may not believe in miracles, but certainly we should believe what the Mystics and Prophets tell us. 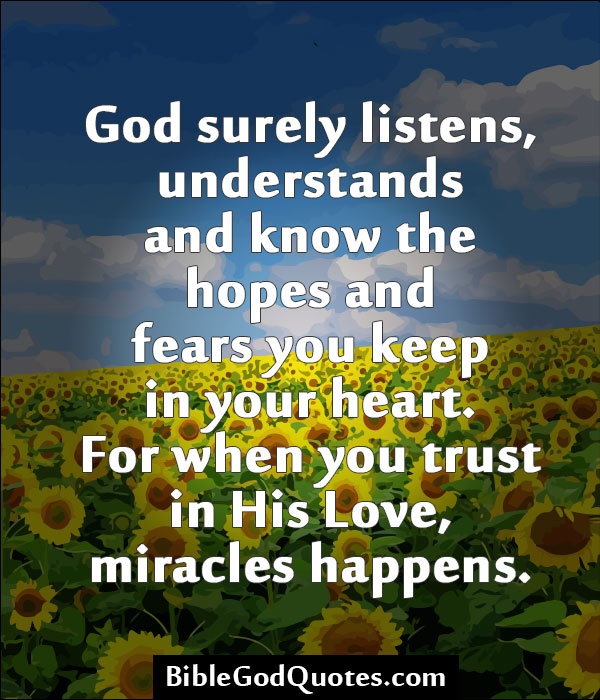 For the truths they announce they derive from their intimate experience. They do not reason about God, they know God. 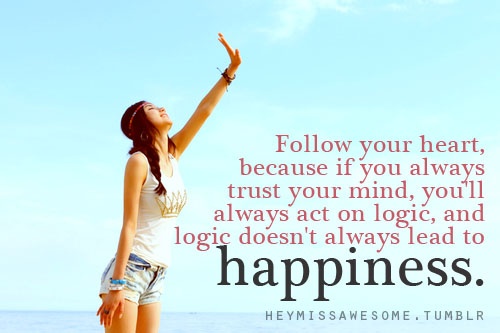 The heart then is to be trusted, and its language carefully listened to. Not that the voice of reason should be distrusted in normal cases. The schoolboy definition of man as a rational animal remains. It is a good definition as far as it goes. But we should realize that it does not go very far, and that if accepted without any reservation, it might even prove dangerous. Man is not always rational, there are instances where man should not be rational in the narrow sense, but must exercise faculties higher than reason. 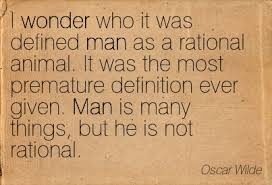