The Largest Creatures in Earth

Have you ever seen gigantic monsters on your whole life? What was your reaction? As the days are continuing to evolve, there are also several monsters that popping up on the Internet that is the most gigantic. Fact or Fallacy? 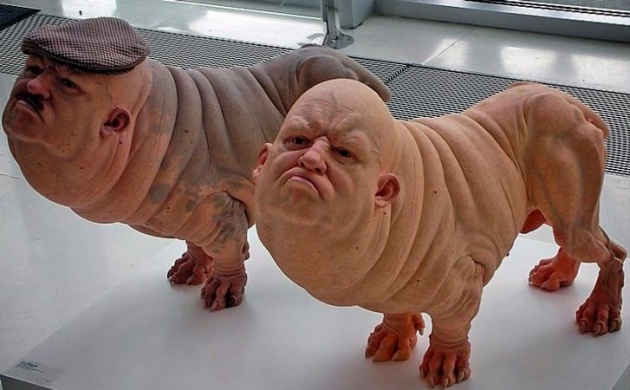 The picture of such creature went viral online since 2005 since it was Youtube uploaded. The picture is created by an Australian man in 2002. The speculations ended up when it was proven that it was photoshopped and there is no correct explanation if there is a human-dog in real life. 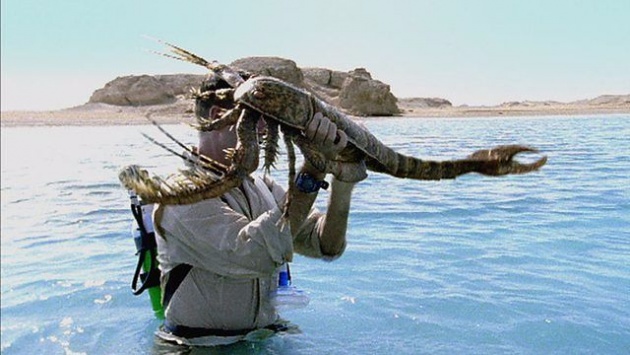 Its specimen died 252 million years ago and was featured in BBC News in their Sea Monster TV series. The creation is just a prop. 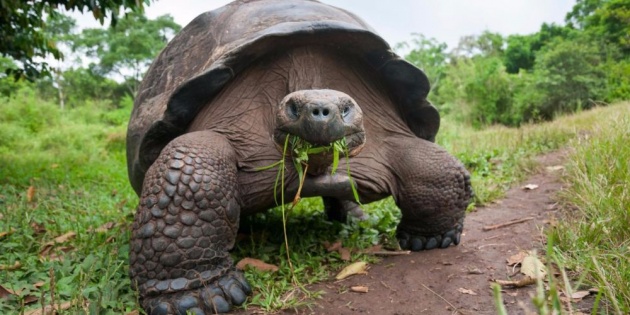 The image went viral online since 2013. This creature has 3 feet long and 2380 pounds. It was reported that it comes from Amazon River in Brazil that is 529 years old. It was featured in a Japanese movie in 2006. 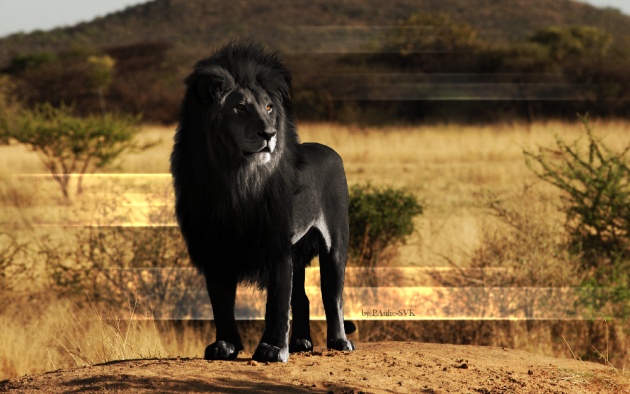 This image went viral online 2 years ago but has no specific specimen reported. The image was proven a photoshopped. 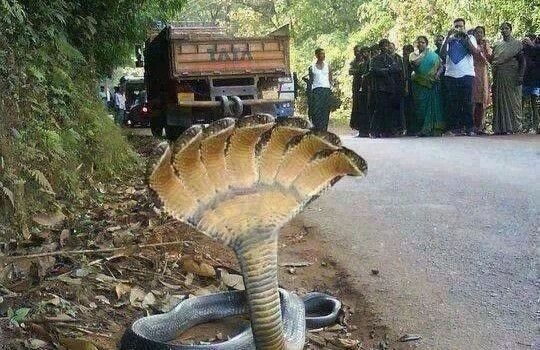 Many people say that this creature lives in India but was photoshopped. 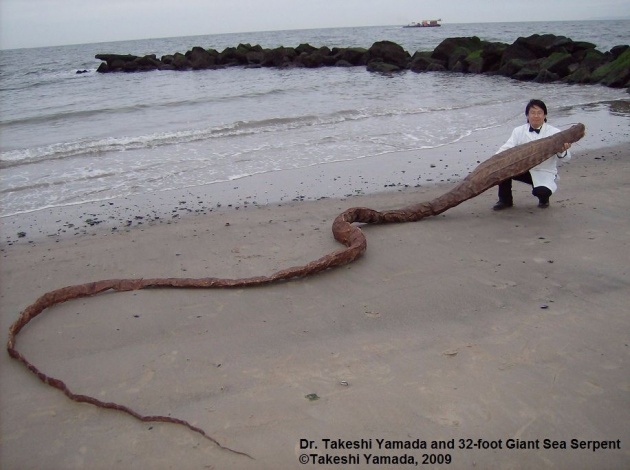 It was discovered by Takeshi Yamada who is the monster maker with 32 feet long but was proven a photoshopped. 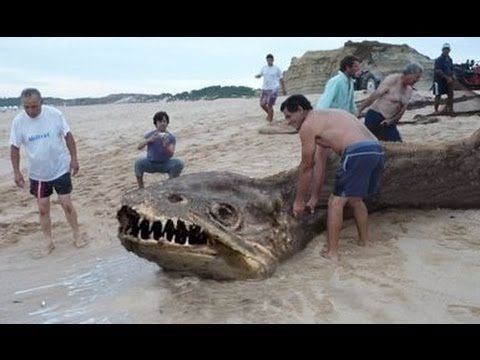 Again, Dr. Takeshi Yamada discovered such creature. It was reported that the picture was taken in the Philippines, Hawaii, and Australia. 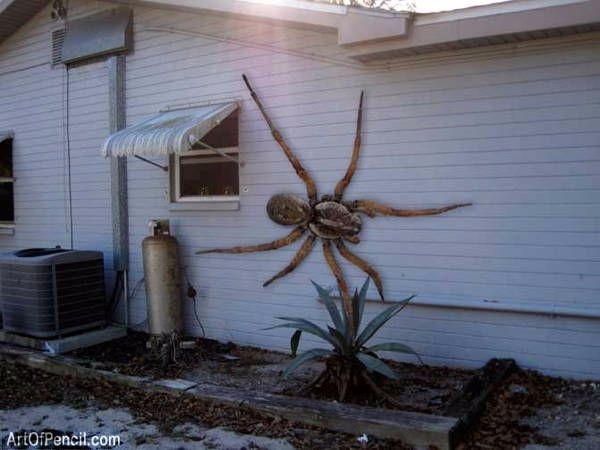 It went viral online 2 years ago by Paul Sta. Maria, an artist, and musician. It began to spread all over the world after he uploaded the image on Facebook.