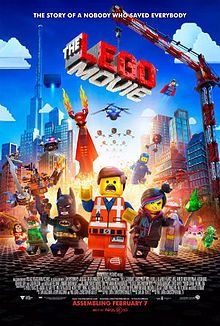 It was the first film produced by Warner Animation Group since Looney Tunes: Back in Action (2003), and is an international co-production of the United States, Australia, and Denmark. Based on the Lego line of construction toys, the film tells the story of Emmet (Pratt), an ordinary Lego minifigure prophesied to save the universe from the tyrannical Lord Business (Ferrell) as he gains different allies along the way.

A sequel is scheduled for a May 18, 2018 release, while two spin-off films are scheduled to be released in 2017 and a third spin-off film is also in development with an unknown release date. 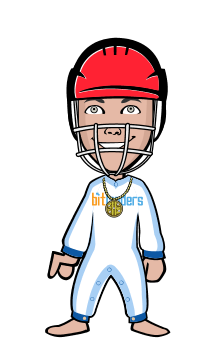