In past, people relate Maya's calendar  and concepts to the astronomy. Because many astronomic symbols  were found on the text. Not only astronomic symbols , it also had chronological expressions. People who have little knowledge thought that these texts were something beyond study of time and astronomy. Because they noted the great accuaracy of dates and events which happened with consistency , in just the way they were recorded in Maya's text and discription. 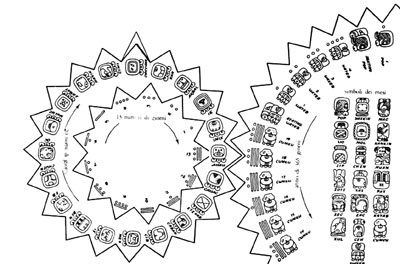 Some people also said that it was nothing but obsessive fascination with time and presented the calendric material in Maya's inscription as an evidence. The concept of day, sun and moon has always been a unit of time for the people of mayan. The maya calendar was observed in a cyclical manner, as all the events took place in a specific duration or a duration of cycle. 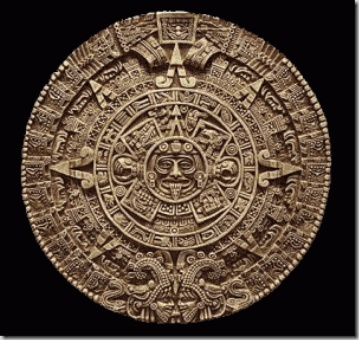 The calendar consisted of many different counts. Each was running independently without relating to any other cycle. Just like, if we say that today is Friday 7 december, 1998. So it ain't necessary that all days named 7 december occur on friday. Not only we. the maya people could also describe the time accuratly .its just that they used a different system.

As people started to get to knoe about maya , it became more clear that maya was definetly obsessed with royal history and not with the time. Further Eric Thompson says, that we have experianced the shocking brilliance while examining the construction of mayan calendar. So it is not a surprise for us that mayan calendar is being admired by the scholars of whole world. It is surely a great achievement . Maya was person with extra ordinary qualities, as he created a calendar of remarkabale accuracy.

Still there are some unanswered questions.

What really made maya so involved in the study of time, sky, royal history and astronomy????

And last but not the least:

Was maya really obsessed with time???