The Most Favourite Game All the The World Cricket

Cricket is one of the oldest and famous game in this world. Cricket is known from 16th century. International matches are played from since 1844. And the first international test cricket match was played in 1877 between England and Australia. Now the many countries have their teams on international level. 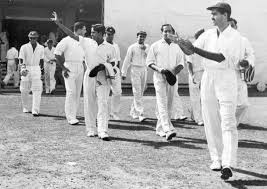 Ashes Series: The first test series was played between Australia and England in 1876 - 77. But in those days it was named ashes. It is known from the 1882 test match. Australia has won the ashes series 32 times and England won it 31 times. In 2013 - 14 ashes series Australia beat England by 5 – 0. In this series most runs were scored by David Warner. He scored 523 runs in 5 matches with an average of 58.11. And the leading wicket taker was Mitchell Johnson. He took 37 wickets in 5 matches at an average of 13.97. 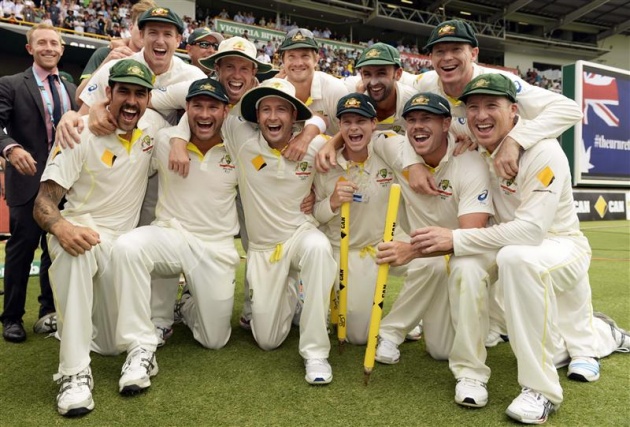 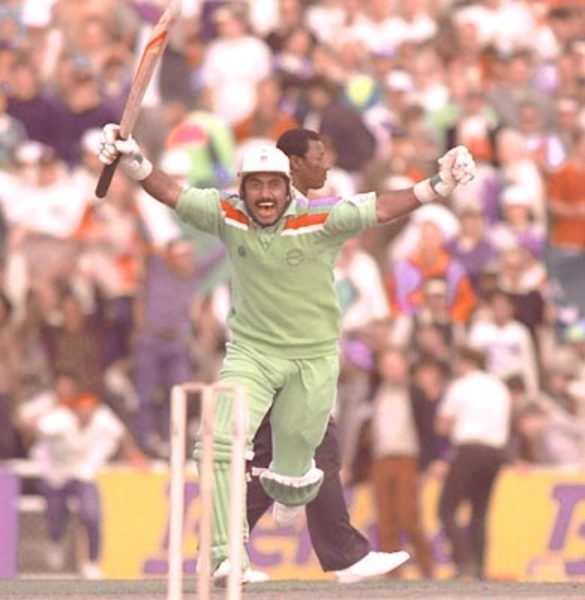 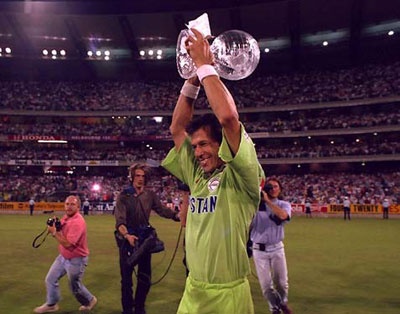 Upcoming cricket events are Asia Cup and T20 world cup. I hope these events will entertained the cricket fans a lot. 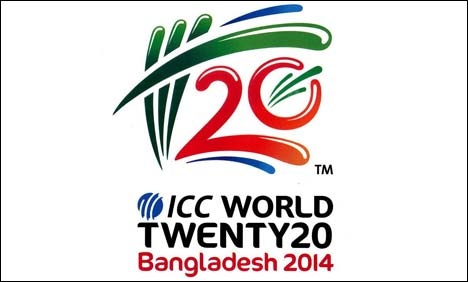