First, I need to tell you that prohibition is not going to be main topic of this blog. Actually, it will be just a small part of it. In this blog, I would love o write you short biography of one of the most dangerous criminals of all times. Yes, he looked like a gentleman, sometimes he even acted like a gentleman. He had his rules, and he respected those rules. But, he was very, very dangerous.

I can write a lot about him, but in this text I will share only most important things from his life, and of course, most interesting stories about this man.

Maybe some of you have guessed who I am talking about, but if you still have not realized who was 'The prince of prohibition'. I will tell you.

In this blog I will write about Salvatore Lucania.

Okay, maybe many people here actually still do not know who I am talking about.

In couple following paragraphs you will see...

Who was Salvatore Lucania?

Well, as I said, he was one of the most popular criminals...hahaha, just kidding.

We are going back.

Salvatore Lucania was born. He was one ordinary child, just like all other children. When he was nine years old his family moved to America.

In this period many people in whole Europe were really poor. They were working hard, but they had not money for living. His family is just one more family who moved to America, to find their happiness.

And, when they moved to America, Salvatore 'died' 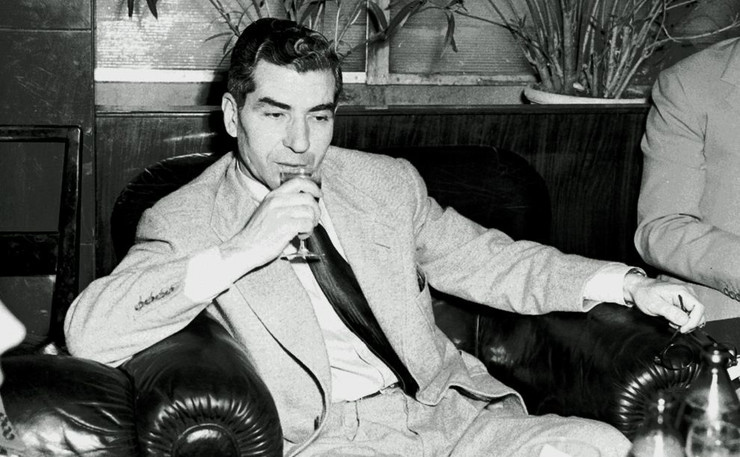 He was not Salvatore anymore. Since he moved to America he was Charles. And he was not Lucania, he was Luciano.

I think that now you know who is the main star of our show. 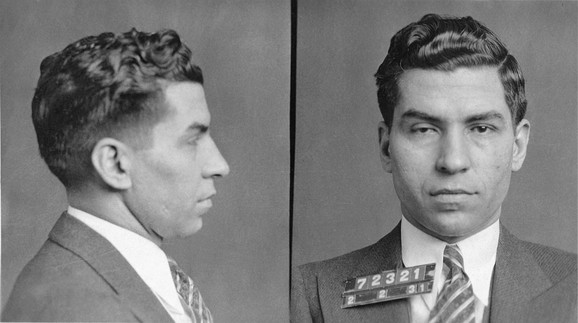 It is not clear how he earned his nickname 'Lucky'. It is maybe because he was really lucky, he survived many thing, his throat was slashed, he was beaten many times, arrested more than 25 times, and he went out all those things as a winner.

There is one more version of the story, this is much simpler, and it says that he got his nickname 'Lucky', because of his last name 'Lucania', later 'Luciano'.

You can choose the version you like more, and believe that it is true. It is up to you to decide which one is the correct one. (Both of them can be true).

Most dangerous, most beautiful 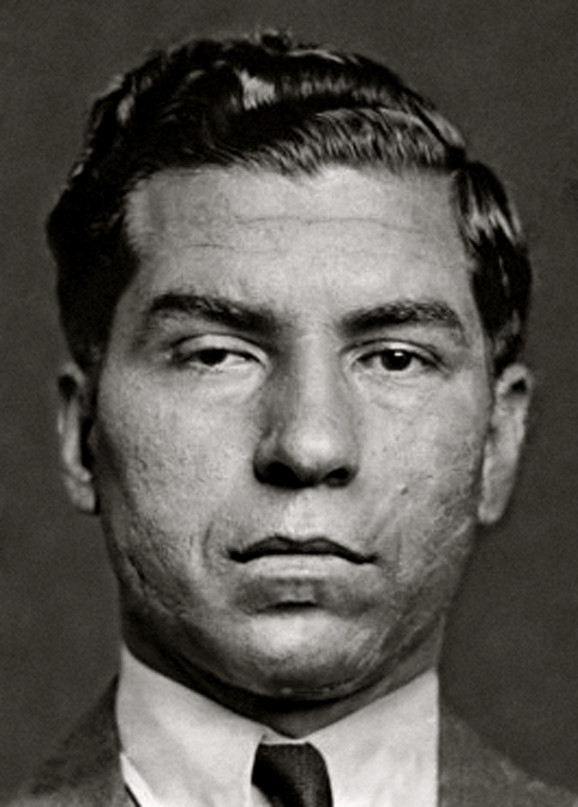 Lucky was very dangerous man, and he could do anything. He was one of those bosses that you have seen in movies. They are everywhere, they hear and see everything, if they get mad nothing can save you, you can run, but you can not hide.

There are many stories about his charm, and about pretty woman who loved him. He was in love with many of them, but he never loved any woman. Many times he was in a relationship with some beauty from Hollywood. And he had many venereal diseases. It is interesting to say that he was not keeping that as a secret.

In my opinion, he was really very pretty, but I am also sure that beauty is not enough, so he had to be very charming.

Of course, there are many stories about other men who were jealous, and who were attacking Lucky because of that.

Is that true or not? Well, I can not tell you that. 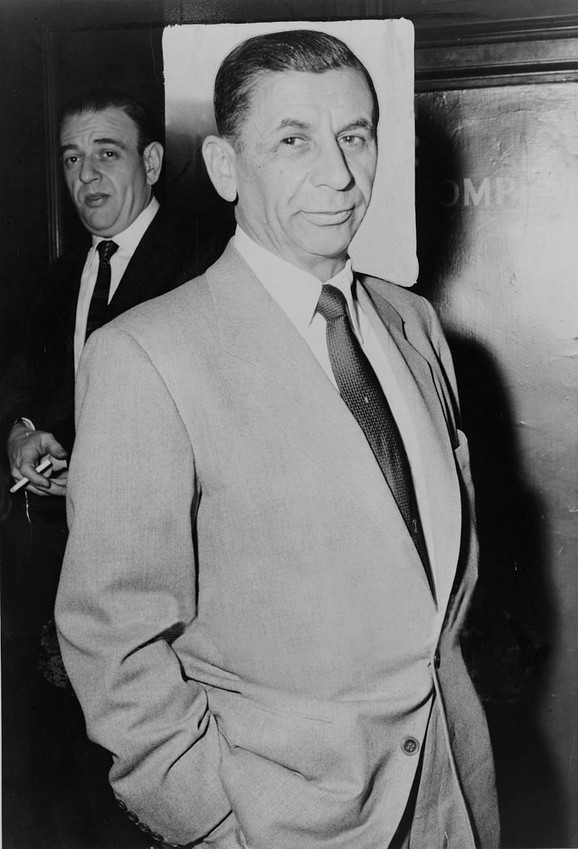 I do not want to tell you that you should be a criminal. You also should not be the mafia boss. Point is that you should be persistent. Do not stop no matter what is happening around you. I was teling about this many times. I will not talk about that again.

He did not wanted to be only one more criminal, he wanted to change mafia, he always wanted more, and he was getting more and more. Nothing was enough to him. And, in my opinion, he was totally right. We can always have more, we should never stop. Just, choose to be doing some good things instead of stealing and selling drugs and alcohol.

Let's get back to the title of this post. Lucky had one of main roles during the prohibition in Untied States. (Prohibition is a period between 1920 and 1933, during this period in United States of America was prohibited to produce, sell, drink, import and export any kind of alcohol. There are many gangsters who made 'brilliant' careers. For example, Al Capone, brothers Bondurant , and many other well-known criminals. If you want I can also write about them.).

So, as I said, Lucky had one of main roles. He and Al Capone mad a real mess in the whole America. They produced a lot of alcohol. Al Capone was later arrested by Eliot Ness, but Lucky had luck, so he was not arrested.

Every family, has its territory

Lucky divided New York to five territories. There were five mafia families in New York those days. Every family got one territory, that is how Charles reformed mafia.

That is the beginning of 'making rules', and mafia really respected those rules.

From that we can see how much everyone respected Lucky in fact. Some gangsters were afraid of them, some gangsters loved him, some of them hated him. But everyone was respecting him, because he was different from all other gangsters.

Or should I say lucky end?

Anyway, his and was everything except lucky and happy. After the World War II finished, he was in jail, again. Authorities was not sure what they should do with him. They could not set him free, and they also could not keep him in jail. That was a really big problem because Lucky was very popular in the whole America. Whole United States were following his case. People wanted to know where Lucky is and what is going to happen with him. Because of that authorities were under big pressure.

They decided to deport him back to his motherland. When he got back to Sicily he kept with his businesses. He worked more than ever, and he had more money than ever.

Every dog has his day

And Lucky had many, many days.

After he was dead, 'he got permission to move back to United States'. He was buried in New York.

And that was it. As you can see, no matter what you are doing, you will die one day.

So, live while you are alive.

And, that was it for this post, thank you for reading this. I hope that you guys enjoyed. If you liked it, let me know that.  In the future I will write more similar posts, about prohibition and people who had some role in it.

See you next time!