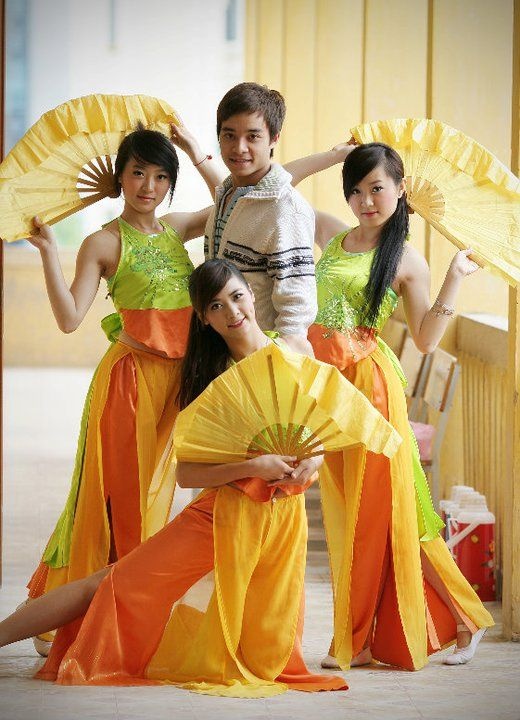 You are ready to do the work to get women into your bed; now all you need is for us to tell you what the work is. But before we tell you the secrets to creating an abundant sex life, we must explore and dispel the seven dating myths. You’ve probably bought in to most or all of them; the first thing to do now is to clear them away

Myth 1. If you are nice enough and interesting enough, you will get a woman 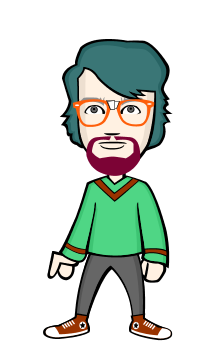