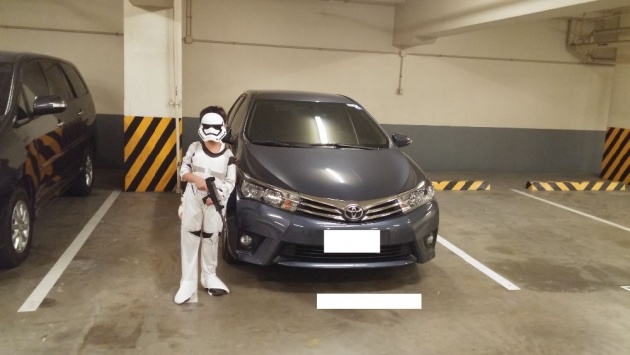 Hello wonderful people of the amazing land of bitLanders. I was quite inactive for a while (blame it all on the so-called yaman-pogi-boss problems) – but finally I was able to squeeze in a few minutes and finalize this blog.

Finishing this is a long time coming (as evident in the topic), but since majority of the content talks about tradition, I am pretty sure plenty of readers can relate regardless of race, culture, and ethnicity.

Do you have any traditions at any given time of the year?
If yes, then read on as you will most likely find this blog interesting and quite fun to read.

Anyway, without further ado, let's get on the reading...

How technology influenced practices and cultures across the globe

With advancement in digital and communications technology comes the dawn of information availability. Nowadays, people can simply search and browse the internet for information that they needed or wanted to know. Because of this, if one wishes to know the customs and practices of different cultures, it can easily be searched and accessed since it is, after all, widely spread through the World Wide Web.

Speaking of traditions, two prominent ones comes to mind – these are the annual Trick or Treat and Halloween (yes folks, that is spelled Halloween and not Holloween). 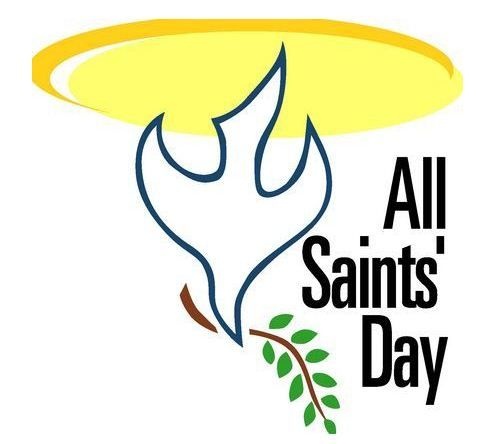 Back in the day, neither the customs of Trick or Treat and Halloween are hardly practiced here in Philippines. Instead, Filipinos are more inclined in looking forward to the no classes (and work) during November 1 – and hopefully also November 2.

For the benefit of those who are not aware, only November 1 is usually listed as an annual national legal holiday here in the country – but due to time-lack and health consideration reasons (like some folks are still going back from their respective provinces at the night of November 1), the national government normally opts to declare November 2 as a holiday as well. 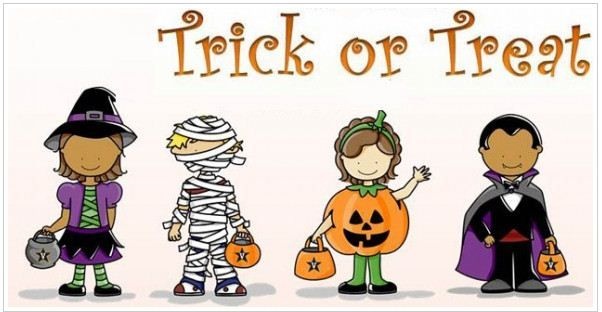 However, with the advent of information super exchange, Filipinos are gradually made aware of the existence of both Trick or Treat and Halloween. They discover this, not exclusively because of the internet, but also from shows coming from cable televisions.

How was it before in your country?

Some readers are probably asking this question – if Trick or Treat or Halloween is only known to a limited few, how do Filipinos celebrate Trick or Treat and Halloween? Well, the answer is actually quite simple: we don’t (it is actually impossible for anybody to practice something without knowing of what it is).

Back in the day (the awesome 80s to be exact), having been raised in a traditional family, we are relatively NOT allowed to have fun on All Saints Day and the days leading to it (unless one is prepared to have some serious and long winded scolding from the elderly).

I can still clearly recall what my grandmother always told us during this time of the year:

"Do not rejoice. Visit the tomb of departed love ones and give some respect. Pray and remember them for it is the day of the dead"

The days leading to All Saints and All Souls Day are spent in preparation (buying candles, bringing out prayer books, coordinating with other relatives in what time to go to the cemetery, etc...). Come November 1 and 2, we have to get up early and head to the cemetery.

Being the curious kid, I always did question why do we have to go so early to the cemetery. But my loving Momma's constant reply is because we have to clean the tombs and to avoid going in with dozens of people. As a critical thinking person, the latter response does not make sense – in fact, it is confusingly funny since there was never such a single encounter.

If one is to think about it, All Saints Day is observed by millions of Filipino people so it is already a given that some of them would think the same (to go early to the cemetery). So basically, there would be always be flocks and flocks of people no matter the time during these dates / days.

Moving on and frankly speaking, as a kid, yours truly never truly enjoyed either All Saints or All Souls Day – and I know that I am not alone in this. As far as I know, both All Saints and All Souls Day are practiced all over the world (and that is also based on what I learned at school),

There might be some diminutive differences, but the core concept is the same – and that is to visit the grave and pay respects to the dead. So yeah, as a kid, the prospect of going to a place and be surrounded by lots of dead people is not exactly appealing.

However (hold your horses, I know some probably have a raised eyebrow), please don't judge me. As I grew older and wiser, I begin to understand the true meaning of these celebrations. Losing someone you love is life-transforming. People who lost someone precious would still want to spend as much time as they possibly can with the deceased. Obviously, this unnatural and not to mention unhealthy – so essentially, All Saints and All Souls Day are that two days in a year where people can celebrate, recall, and pay their respects to their deadly departed.

Anyway, nowadays Filipinos are slowly integrating the practice of Trick or Treat and the custom of Halloween in their culture. Again, there might be some slight difference but the intent and purpose is there.

But out of curiosity, one begs to question what or how different is it here in the Philippines? Let us look at the two following items.

1. As a day event at malls, villages, or company hosted –

First off, let us start with the most obvious one – here, trick or treating is done during day time. And instead of kids going door to door at the neighborhood, the event is either done at malls or hosted by a company.

In the former, kids can register to participate for the trick or treat event of the mall, wear their costume, and collect goodies from the different establishments / stores inside the mall.

As for the company hosted event, the company will usually shoot an email to parent-employees and invite them to bring their kids for the trick or treat event in the company's auditorium or any venue where such gatherings are held. Naturally, such companies should have an available spacious office space to accommodate such event.

Here are two photos of of the Trick or Treat party hosted by my company: 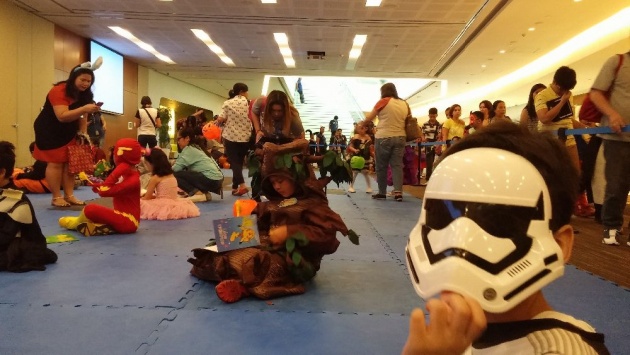 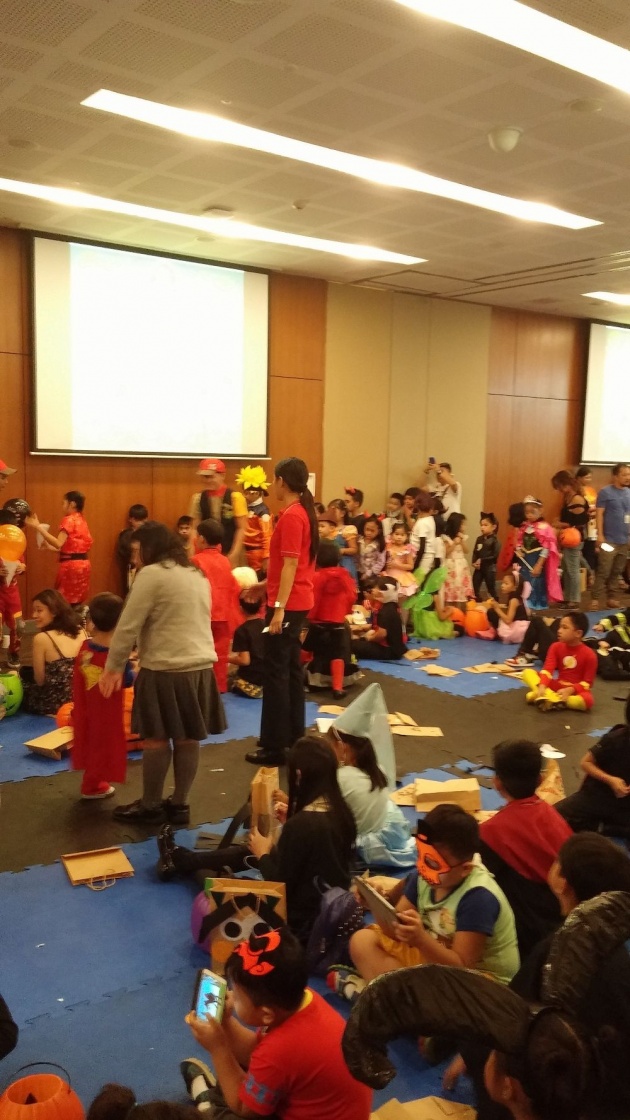 As for the village, this is usually done by gated communitites – but still done during daytime.

Next are Halloween club parties. Well it is quite straightforward so little explanation is needed. As the term implies – Club. Party. Halloween.

Any one wanting to go need not be a party pooper so they must come in haloween outfits. 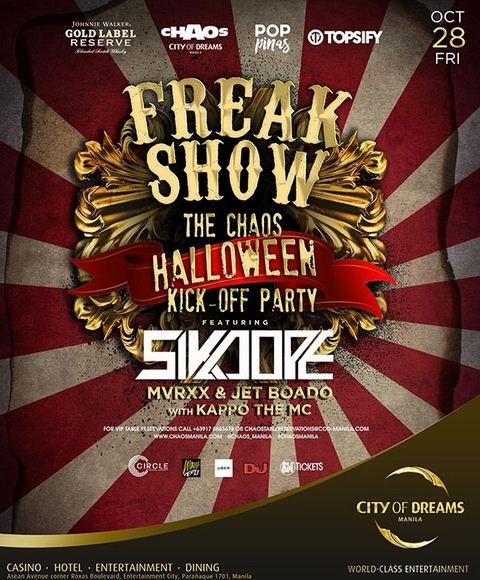 Well that's basically it. I might write one for Christmas, but I reckon other members will already do so I'll just have to wait and read their submissions.

Do you have any similar traditions – or any other customs and practices? We're sure it would be interesting to. Feel free to share it. Have fun Bit buddies