The traditions and customs are a way to present what happened, or what used to in the past. They are facts or works that are transmitted from one generation to another orally or in writing. 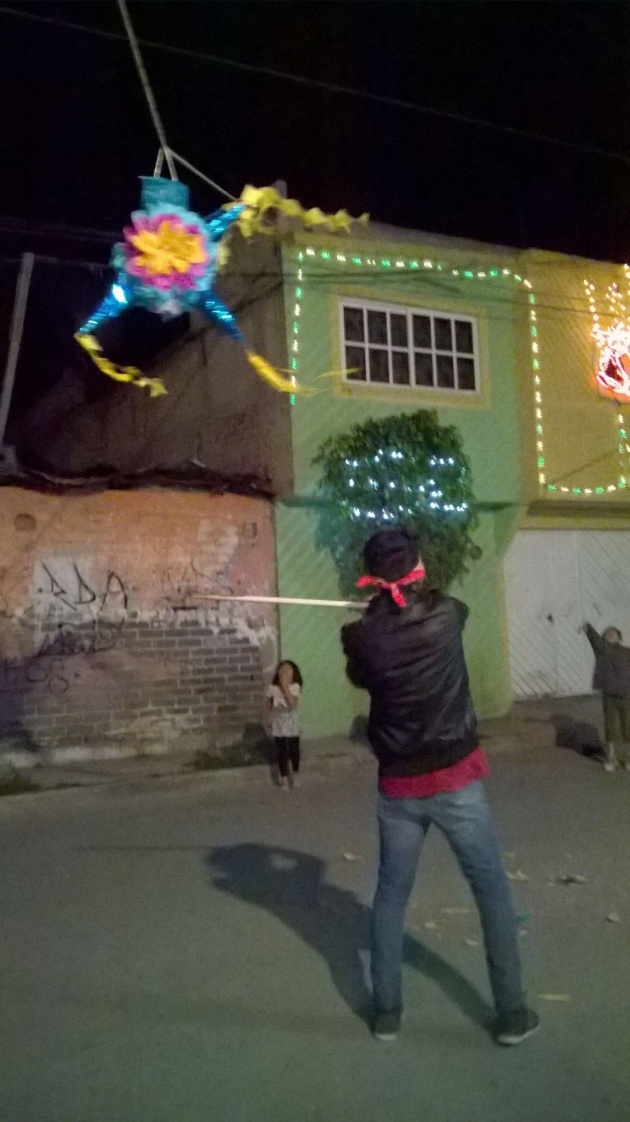 The piñata came to Europe and Italy was where he was given a religious sense. First they used them for the holidays of Lent, which match with the beginning of spring.

The piñata is made from a clay pot covered with brightly colored paper and represents the devil, who usually presents evil as something flashy to captivate the man yields to temptation.

The classic piñata is like a star with seven points representing the seven deadly sins: pride, greed, lust, anger, gluttony, envy and sloth.
But this tradition goes further in Mexico, Mayan Indians, who was very fond of sports, have a game in which they tried to blindfold break a clay pot filled with chocolate stopped swinging a rope. A evangelizers friars they came to serve as a catechesis give a religious meaning to the game of the pot, teaching the religious significance of the piñata and encouraging them to break during Advent as a complement to the festivities of Las Posadas and the Conversion same sense that gave the Europeans.

Until today this tradition is still alive and is something we should not lose.