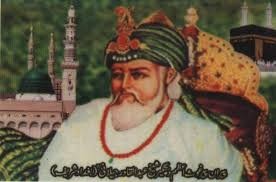 Travelling was not so easy those days. There were no roads, buses or railways. People travelled in Caravans and it was only safe to travel in groups. Abdul Qadir’s mother came to know that a caravan of merchants was leaving for Baghdad, so she thought of sending him with them. 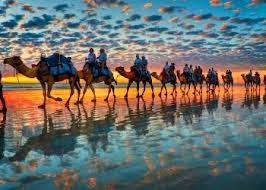 Abdul Qadir’s mother had saved some money for her son’s education. She stripped open part of the lining of the coat and sewed the money inside it. She asked him to keep the money carefully. Before Abdul Qadir left, his mother said; “Always tell the truth even though you die for it “ 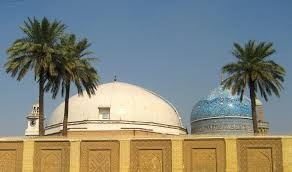 The merchants and Abdul Qadir started on their journey. One night when they were in the desert, a band of robbers entered stealthily into their camp. Those robbers took away each one’s bags of money. The chief of the robbers approached Abdul Qadir and said to him, have you any money..? Boy….; Abdul Qadir, “Yes I have twenty gold coins, they are sewn inside my coat. “

The chief robber took Abdul Qadir’s coat; stripped open the lining can’t found the money. He held the coins for a minute without speaking. Then he bowed his head in shame and said to himself, the boy could have told a lie to save his money. I would not have known that he had that money. Then he spoke to his men, Brothers, all our lives we have always done wicked things. This boy is so brave and so truthful that he puts us to shame. Let us ask God to forgive us. 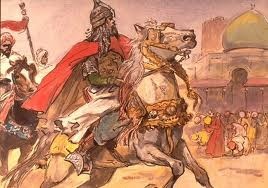 On hearing this, the men were astonished and they looked at each other. Then they returned the money to the merchants and Abdul Qadir. The merchants thanked the robbers, and prayed that God might give them strength to lead good and truthful life. The robbers also thanked Abdul Qadir Jilliani for showing them the right path. Then they promised to leave bad habits like robbery.

As years passed, Hazrat Abdul Qadir Jillani studied faithfully and lived a true brave life. He later became a great scholar and is known by the title of “ THE SAINT OF SAINTS “. 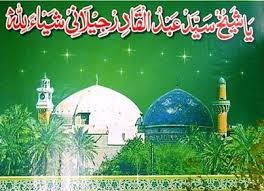