Hi guys today, i'm writing a blog on the top ten Nuclear Power  in the world. These are the countries who are creating most mass destructive weapons. Well, you want to know what exactly is a Nuclear Power, "it's a use of Nuclear reaction that releases Nuclear energy".

So, now let's get on our real topic and write about Top 10 nuclear power in the world. 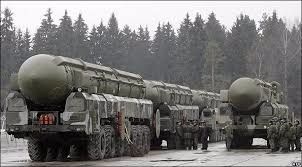 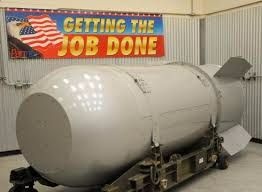 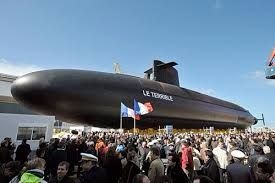 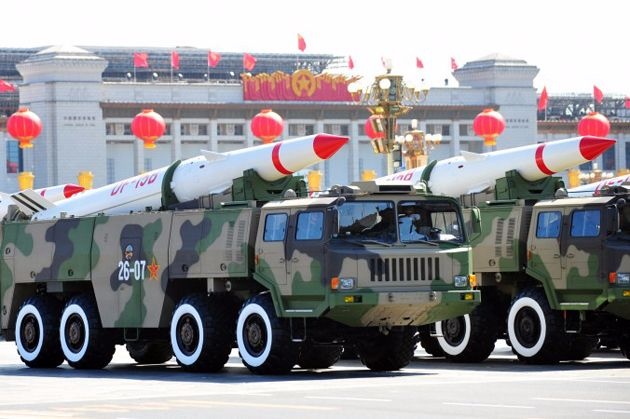 China is one of the biggest country with respect to population. This country is the populated country in the world. It's population is 1.3 Billion, due to which it is the largest country. China is also most developed country in the world and creates every thing itself, it is also a Happy Country. It is also know as Republic of China. As, we talk about its defense, technology and nuclear power, it is a powerful country. It is fourth largest country in accordance to nuclear power, with a total of 250 nuclear weapons. 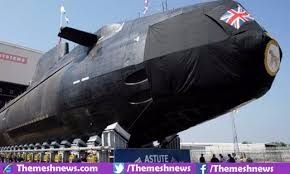 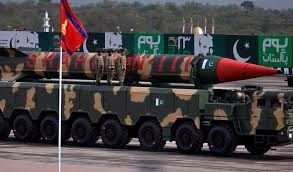 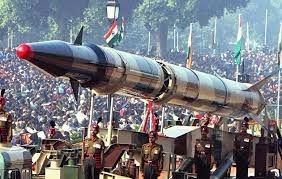 India is the most important country world has ever know, it is also called Republic of India. It is the second largest country with respect to its population. It has a population of 1.2 billion. As, we talk about it's nuclear power it is the seventh largest country in the world. They have about 90 to 110 nuclear weapons and some of their nuclear test are failed test. India is countinuously working on their defense due to their war with Pakistan. 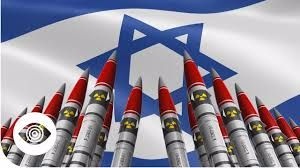 Israel is most popular country in the world, but not in a positive manner, it is most hated country, due to it's war with Palestine it is not only hated by muslim, but also by whole world. It is also know as States of Israel and Jewish State. It is also know that Israel is in possession of powerful nuclear weapons. It is the eight largest in terms of nuclear power. It has a total 80 nuclear weapons which makes it the, eight largest nuclear power in the world. 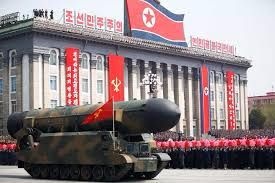 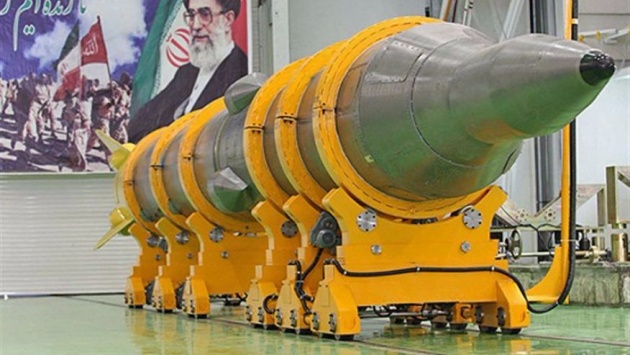 Iran is also know as the Islamic Republic of Iran. It was know that only Pakistan is the only Islamic country which is in a possession of nuclear weapons, but it is reported that Iran is also a nuclear power country. Operations of US in Iran and Iraq, more than 100,000 people were victims during this war. After, this Iran is producing nuclear weapons and it is the 10 largest in terms of nuclear power. It is know that Iran is in possession of a nuclear weapons but how many? no one know.

These were some top 10 nuclear powers in the world. hope you like the Blog. 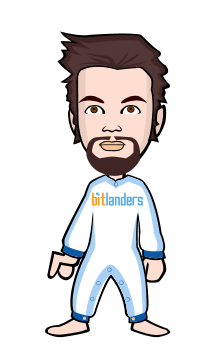