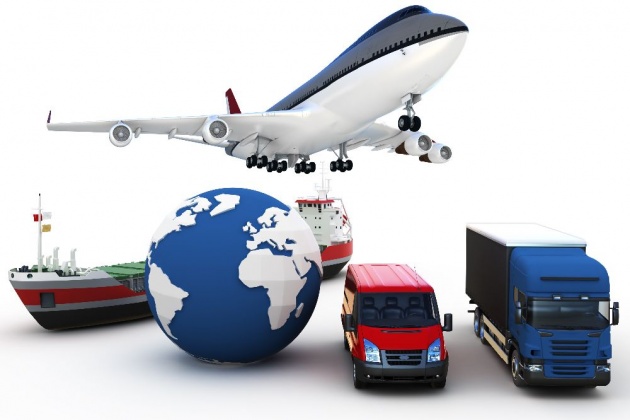 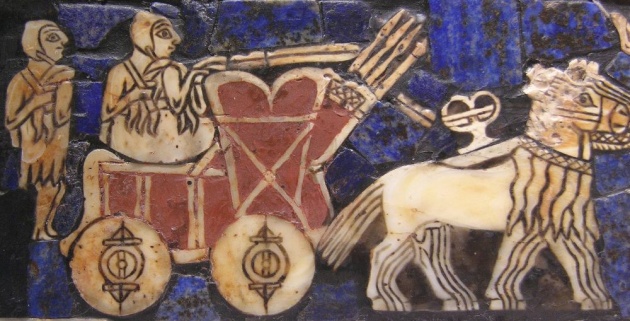 It is hard to think of any advance in technology or transport without the initial invention of the wheel. Among the most important invention of all time, there is much debate over where it originated. The earliest known use of the wheel was in Mesopotamia, but these wheels weren’t used for transportation, but for pottery wheels. It took about 300 years before they were used in chariots. The wheel was relatively late to be invented, having been beaten by sewing needles, boats and flutes. 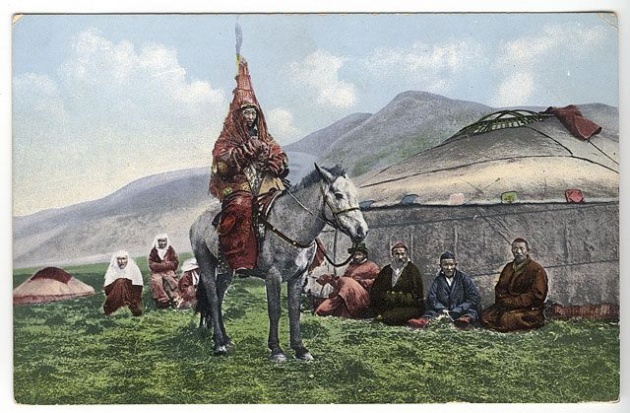 The date when horses were first domesticated is much disputed, but 3500 BCE in the Botai culture of ancient Kazakhstan is a likely candidate due to the discovery of pottery containing mares’ milk and horse bones. Horses became one of the most vital modes of transportation for much of mankind’s history and a major aspect of warfare, being used to pull a variety of vehicles from Ancient Greek chariots to Victorian carriages. Although horse warfare was phased out after WWI, horses are still used today in less developed areas for farm work and transport. 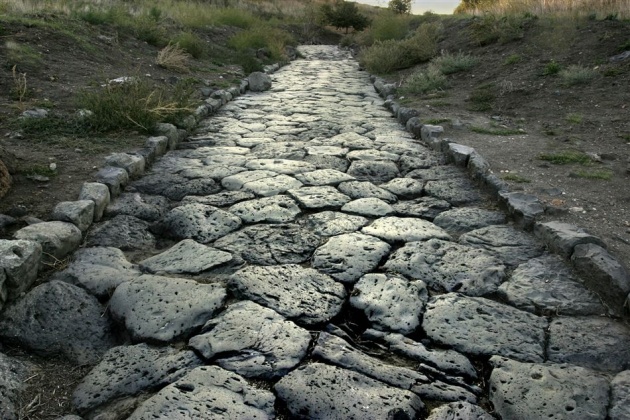 One of the earliest examples of paved roads that still exists today is the Appian Way. Built by the Romans to connect Rome to Brindisi in southeast Italy in 312 BCE, it was dubbed ‘queen of the long roads.’ The Appian Way and roads like it were originally used solely for transporting military supplies and troops. Roman roads expanded over most of Italy, with the master road beginning at Rome, hence the phrase ‘All roads lead to Rome.’ By the end of the empire there were over 400,000 kilometres (248,548 miles) of roads. 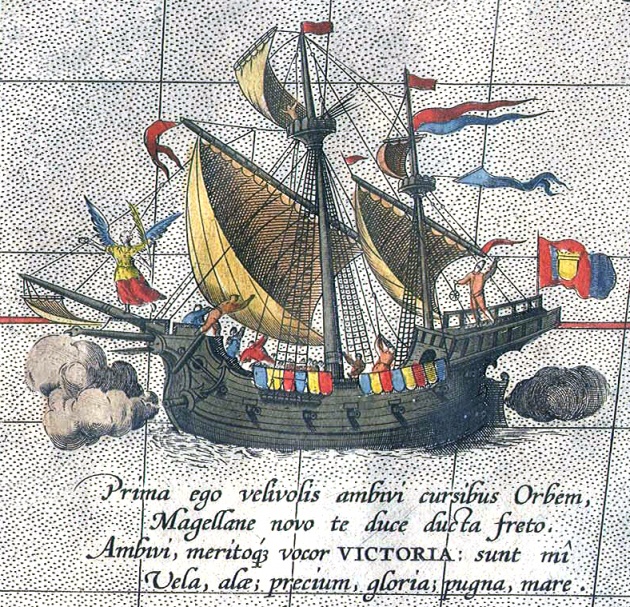 Magellan-Elcano circumnavigation was the first voyage to travel around the Earth. Starting from Seville in 1519, the expedition was headed by Ferdinand Magellan and was actually looking for a path between the Far East to the Americas. Although Magellan died on the historic journey, his crew and the ship Victoria returned to Spain and set a record that sailors worldwide were eager to challenge. 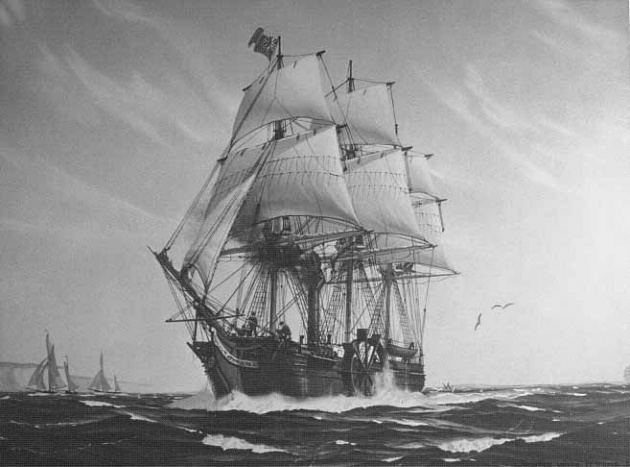 When the SS Savannah completed its journey from Savannah, Georgia to Liverpool, England it went down in history as the first ship to cross the Atlantic Ocean with the help of steam power. However, the Savannah was a sailing ship that had been converted to steam power and much of the legendary journey was sailed using wind power. The SS Royal William, launched in 1831, was the first pure ocean-going steamship and completed the journey almost entirely under steam power. Another claimant is the Dutch Curaçao, a wooden ship that sailed across the Atlantic in 1827. 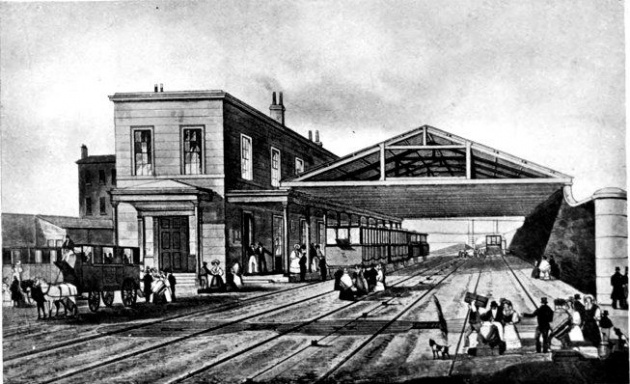 The Liverpool and Manchester Railway was a revolutionary railway line that served as the template for all subsequent railways. It was the very first twin-track passenger railway and introduced the idea of timetabled and ticketed trains. Up until its creation, animal traction had been used on all other public transportation but the railway used steam locomotives to haul trains full of people, goods and raw materials between the two towns. Although ultimately regarded as an innovation in rail travel, its opening day was marred when a Member of Parliament, William Huskisson, was run over by a train. 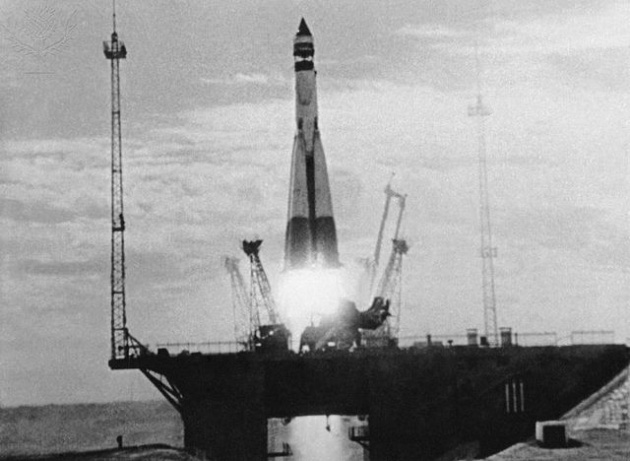 When the Soviet Union launched Sputnik 1, the first man-made satellite, into orbit it catapulted the USSR and USA into the Space Race. This Cold War rivalry helped to push the boundaries of transport into realms previously unfathomable. On 12 April 1961, the Soviets made transportation history by putting the first man in space. The two countries constantly challenged each other by building bigger and more impressive spacecrafts, and the US Apollo 8 became the first to carry humans beyond Earth’s gravity in 1968. Finally, on 20 July 1969, a new benchmark was set as Neil Armstrong became the first man to walk on the Moon. 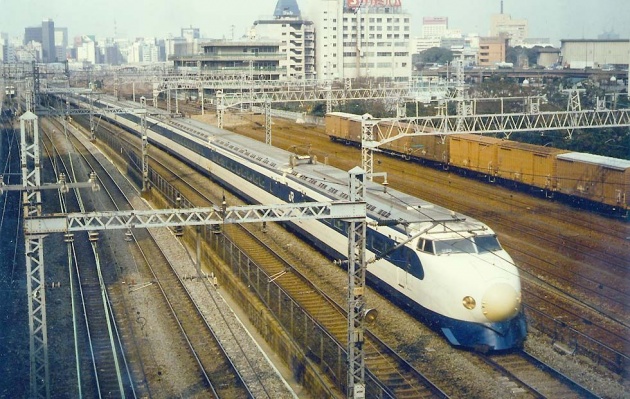 Commonly known as ‘the bullet train’, the Tōkaidō Shinkansen is a high-speed rail line between Tokyo and Shin-Ōsaka. Completed in 1964, it remains the fastest rail route in the world, shortening the journey from almost seven hours to two hours and 25 minutes. This drastically changed the style of business and life and immediate demand for similar services led to rapid expansion of the network. 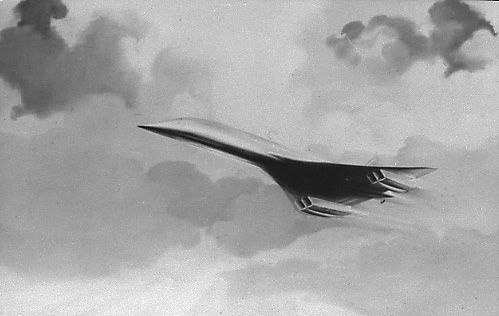 Aviation icon Concorde made the world’s first commercial passenger-carrying supersonic flight in January 1976. Concorde pushed the boundaries of commercial flight with an emphasis on super-fast flight, being able to fly routes in less than half the average time. Although the aircraft were retired in 2003, Concorde’s pioneering spirit has earned it a place in aviation history. 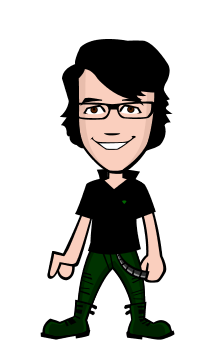