Tribute to the King

Tribute to a King

The first one is Elvis Presley and the second , Michael Jackson (obviously)

Frankly speaking I liked him (M J) when he looked like this, simple and down to earth. 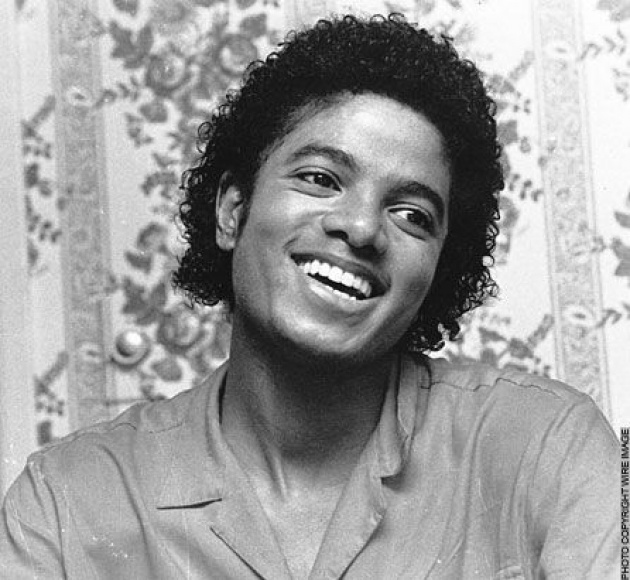 I mean his performance on stage did not diminish whenever he put on his dancing shoes but his latest attire did put off many.

Coming back to the blog post, I stumbled upon a puppet show by puppeteer Juan Jose Vargas who did an excellent job of creating all the moves that Michael Jackson did while dancing.

It was amazing to watch the video (which is just for 3 minutes) with all the perfect leg and hip movements which was the trade mark of Michael Jackson.

He even tried the moon walk, but doing the moon walk with a puppet is not an easy task and it was nowhere close to the moon walk that Michael Jackson did. I think we should give Juan Jose that much leeway, as the Moon Walk is not an art that every one can master. I have been trying it for the last two years, but can’t go more than two and half steps -  then the moon stops rotating for me (or does the moon rotate?) 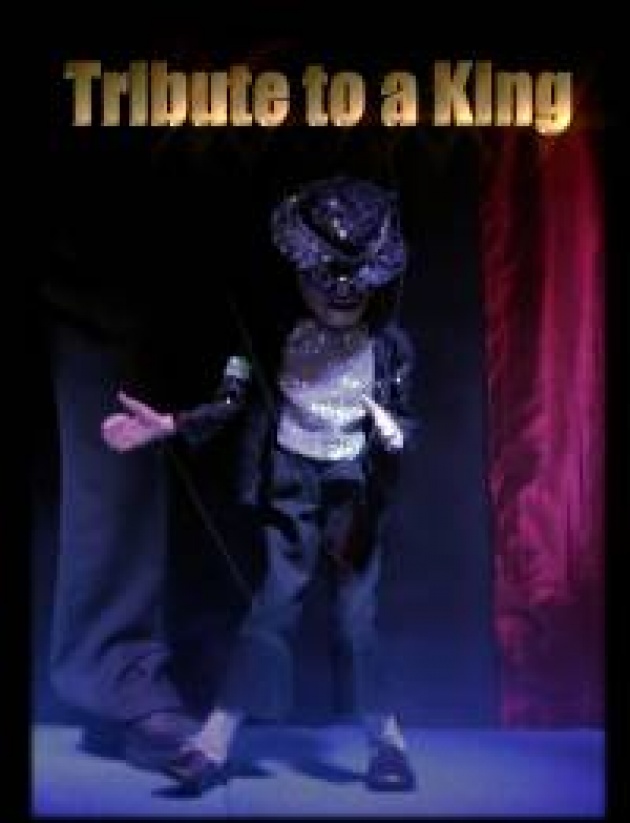 Hats off to Mauricio and Juan and of course Michael Jackson. Long Live the King!!!

Have a look at the video yourself  (it may take some time for the video to appear below, so have patience)