Ups and Downs and IDP's in Pakistan

This blog is totally my first hand experience and my own study about the Internal displaced people in Pakistan. All this information is my own ideas and not third party included. 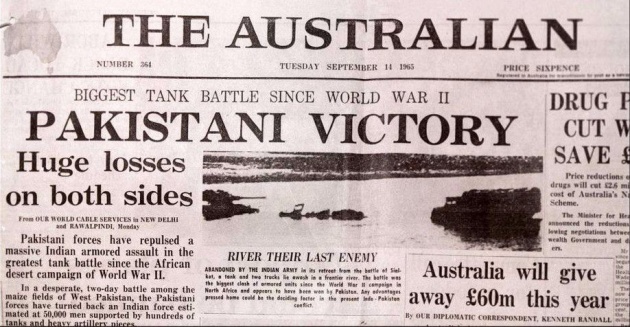 Before 25 or 30 years ago, when there was a peaceful situation after the 1965 war between India and Pakistan. It was the decided struggle to keep away war situation from these both countries. Thats what started the developing phase of these two countries. Hence both nations were happy that now is the turning point towards the peaceful world and to learn something for the human society.

After 2001 when Gen. Parvaiz musharraf was ruling as the President of Pakistan, there was a great challenge arose in front of this brave personality. He saw that Pakistani is currently facing terrorism like that time all the problems and growth of terrorism was started from WANA, the North Waziristan and that Gen. decided to finish all the militants from Pakistan and he faced a lot of resistance too from the nation because most of the nation of Pakistan is illiterate and thats what was the big problem in front of that President. 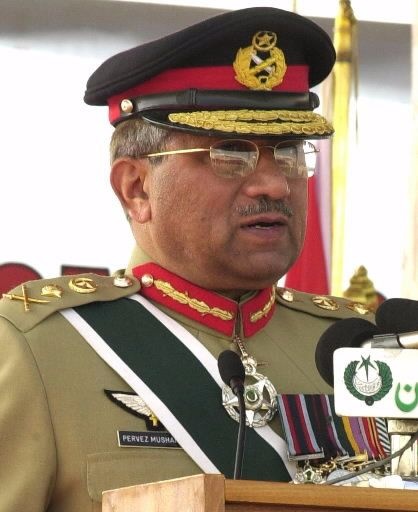 Therefore Gen. Parvaiz musharraf decided to run operations and as a result a lot of IDP's nation came out from the areas under militant control. 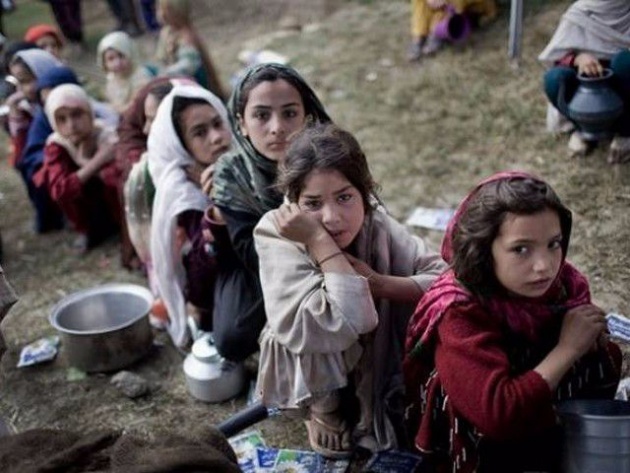 Now its a big challenge for the current government to control these situations of having already running operation in the form of " ZARB-E-AZAB" and those IDP's which are still not in homes.

Keep visit and read my blogs