On Monday night, the Steelers face a crucial test against the Tennessee Titans, who have won just once in their last eight games.

Pittsburgh relies heavily on its passing game behind Roethlisberger and wide receiver Antonio Brown. Roethlisberger has been terrific, sporting the highest completion percentage (68.5 percent) of his career with 23 touchdowns and five interceptions. Brown entered the week with a NFL-leading 1,070 receiving yards on 79 catches and eight touchdowns. Brown isn't the only receiver getting the job done, with youngsters Markus Wheaton and Martavis Bryant stepping up. Bryant has been especially explosive recently, catching at least one touchdown in the last four games.

Tennessee has struggled mightily in head coach Ken Whisenhunt's first year. Whisenhunt made the decision to bench Jake Locker and go with Zach Mettenberger for the last two games, and has been rewarded with mixed results. Mettenberger is predictably raw, but has thrown for 478 yards in those contests with three scores and two picks. The Titans don't have many options surrounding Mettenberger, with Delanie Walker and Kendall Wright leading in receiving with 512 and 403 yards respectively. At 308.7 yards per game, Tennessee's offense only ranks ahead of the Raiders. 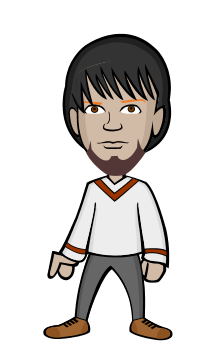