Visit to Germany and Schwetzinger Palace and Garden

Many people are very interested in visiting different locations in this world one of them is historical sites. In Germany there are many historical sites which most of them belong to 1000 to 1900, in this topic I am going to look to one of them which is Schwetzinger castle. (Palace and Garden from 1700) This palace is located in Baden-Württemberg state of Germany. You can find it in Google map very easy. But what is special about this palace.

The foundation of Schwetzinger Palace (Schloss Schwetzinger in Deutsch) goes back to 1350, from that time different kings have used this palace as their summer residence and also have continued building structure of Garden and Palace. Between 1724-1799 Palatine Prince Elector Carl Theodor flourished the palace but current design of palace is due to effort of Prince Elector Johann Wilhelm who in 1697 started alteration to original design and increased the size of Palace by adding two wings to it. Bellow you can see the entrance of Palace With tower clock in left. 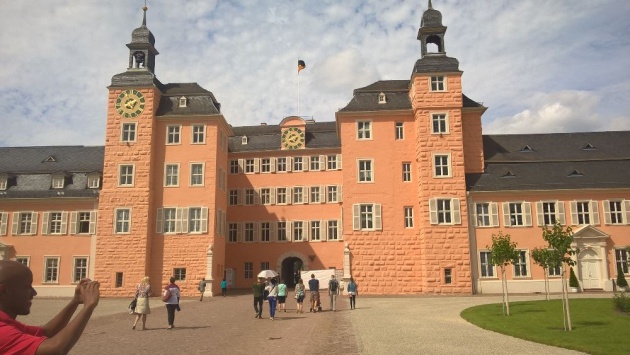 In the main entrance of the palace you will find a map that has been drawn in early 1900 which shows a very detailed map of garden and palace. 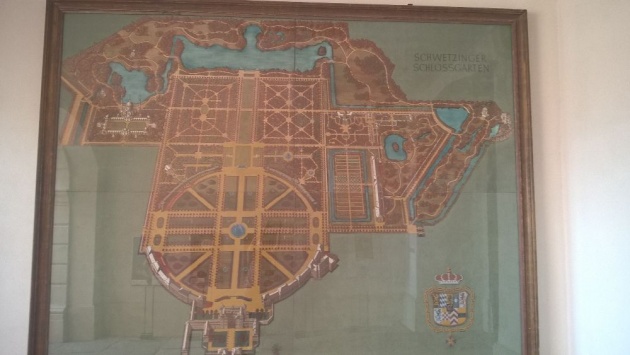 The design of the palace and garden makes it very special and caches attention of every visitor there. There garden includes fountain, different flowers and plants from all over the world, a Masque (Musche in Deutsch) and statues that have been built by stone cutters of those age. The original of statue are kept in museum that is include in garden and are replaced with new made ones in their original locations. 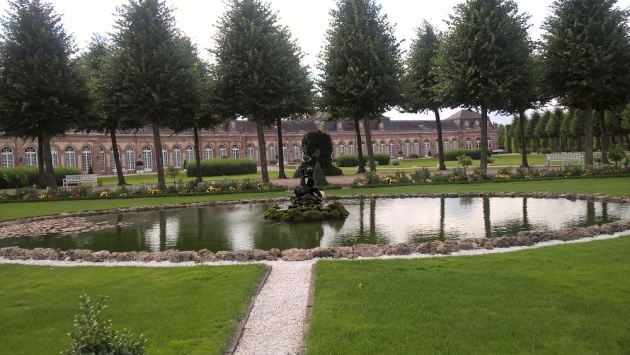 Figure 4: one of many fountain of garden. 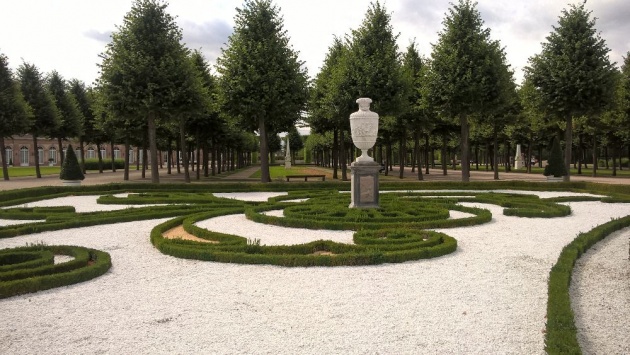 Figure 5: A view of Schwetzinger garden 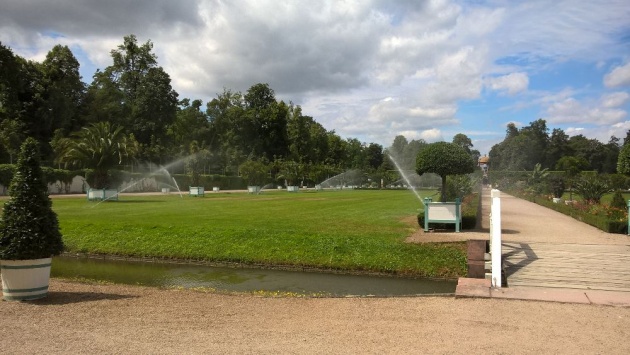 Figure 6: another view of Schwetzinger garden in right flank of garden. 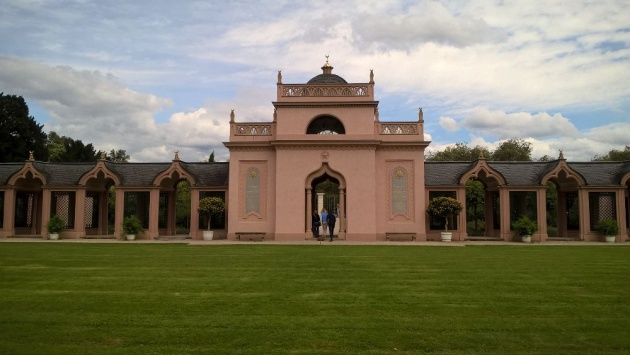 Figure 7: Schwetzinger Masque (How Germans have decided to build a Masque inside their residence is also amazing for me since there was no Muslim in Germany in 18 Century not at least in the palace to build a Masque. 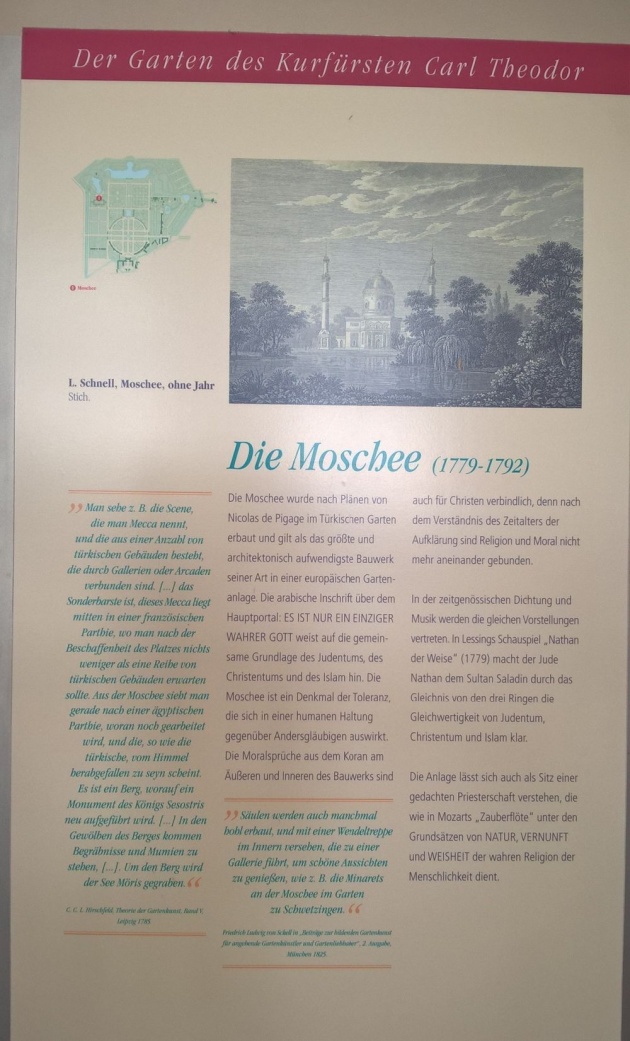 Figure 8: The details of Moschee and other items in garden and palace can be found inside museum.

The garden also includes an apple garden.  There are other buildings and structures which are very interesting to visit including watch towers and water canals and etc. 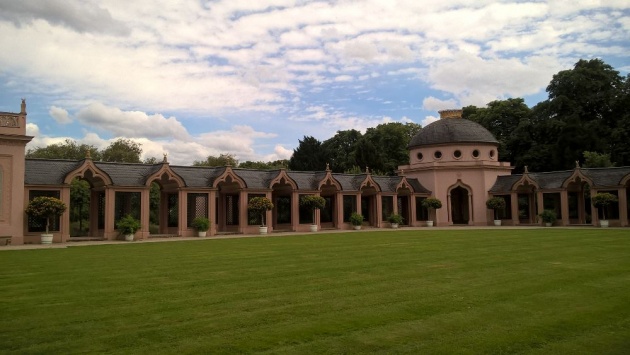 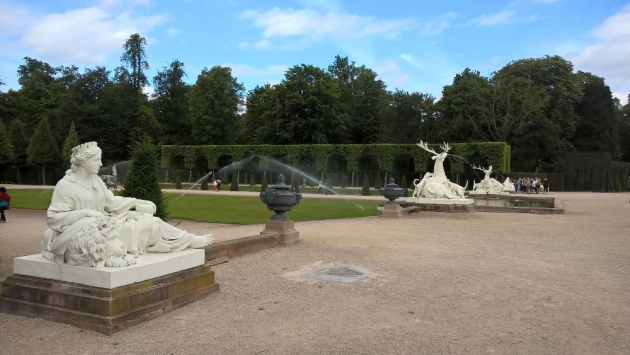 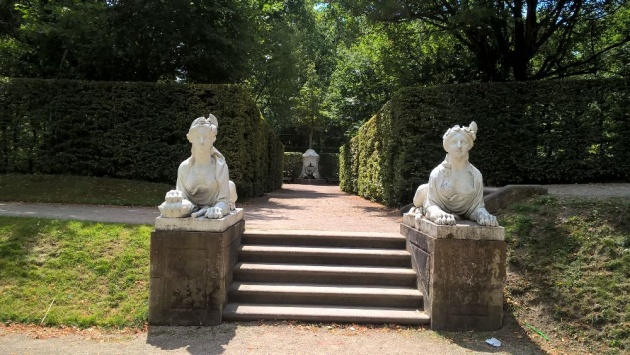 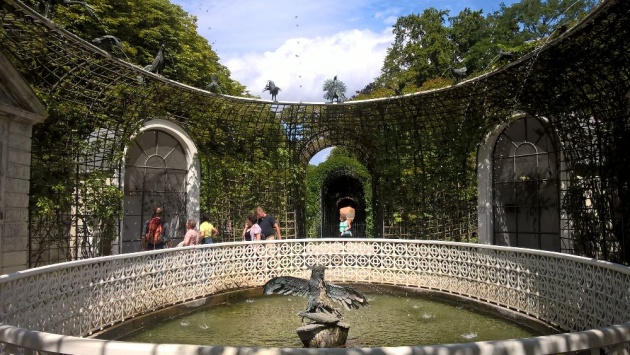 Figure 12: the bird cage that contains special birds from Africa and other locations in world.

If you ever decided to go to Germany and visited Heidelberg one of top 10 historical cities in Germany the Schwetzinger is just close to it and you should not miss it. 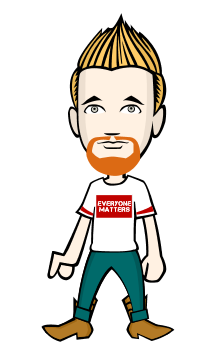 Born in Afghanistan, Ready to ....