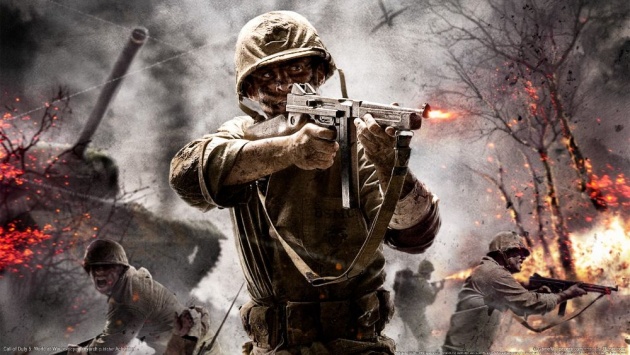 This word contains 3 alphabets, but the fact is that this word can change the shape of the whole world! It can bring in hate into people, but at the same time Peace and Freedom because after the war, the good times always come. 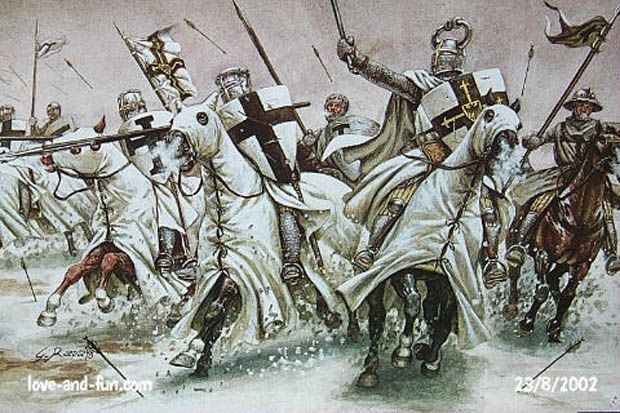 War, as small as it seems, has a huge and long history behind it. The First War ever to be recorded is estimated between 3000 to 2500 BC by the Historians. It varies because every religion has its own history, e.g Islam says the first war took place between the sons of Hazrat Adam (A.S), who is considered to be the first ever man to lay foot on earth and the starter of the Line of the Prophets 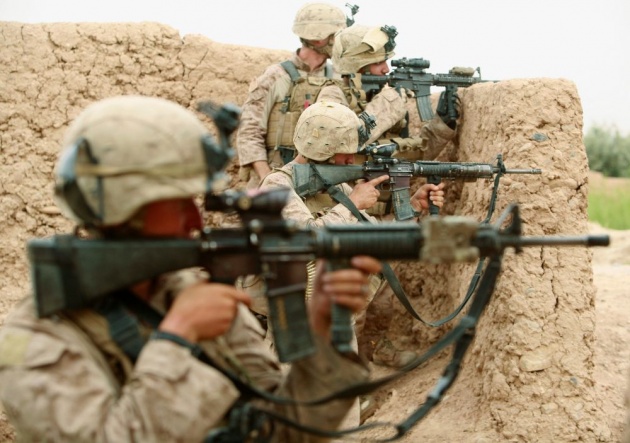 As we go back in History, war has its own shapes and sizes. By this I mean that War rules or War customs have changed as the time is followed. In the earlier times, e.g in BC's, Humans had wars using home made equipments such as stick and bones. Slowely the revolution began. Iron was used to make the weapons deadlier. Armour was brought in to the War Factory and by 1500, Knights were formed (Soldiers who were completely covered with Iron chains and armour) then after 200 years, powedered guns were invented. Then automatic and Bolt action guns were created, which used powerfull bullets that peirced right through the armours. This was the end of armours and mails. These automated guns and bolt snipers were used in WW1 and WW2. Then as the time passed, powerful and intelligent guns with super fire and pressure were produced, infact they are still being produced. 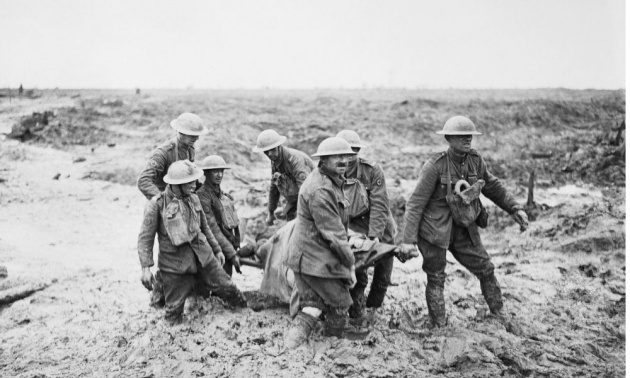 So why does War start in the first place? War is started when there is no way to concieve peace with pen or meetings. It is resolved when one of the war opponents surrender and accept defeat. Infact, War is often used to capture lands so that economy can grow. 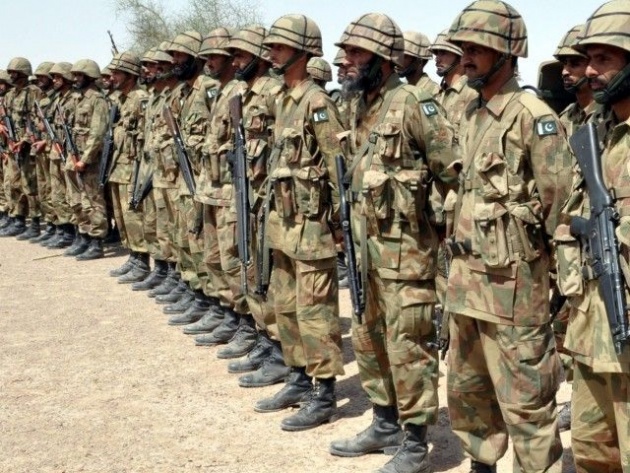 War has devastating results. Death of many soldiers, sometimes even innocent people. But it ultimately brings in a revolution, and a way to find peace. So War has its Pros and Cons. Although I prefer, and as my Religion says to me, war should not take place unless it is unable to be resolved through pen or peace meeting. So War is a deadly thing no matter what, so before it starts, the leaders should make sure that they are able to resolve the problem through meetings, so that they do not have to face crises that can even hurt their economy aswell as their followers. 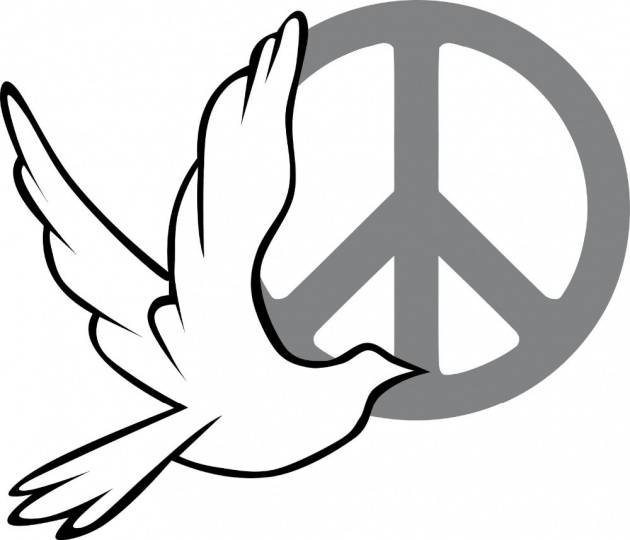