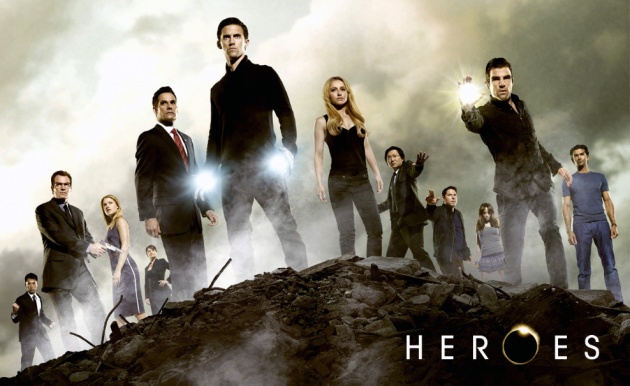 One of the best American fictionsTV dramas is Heroes Reborn. It is the sequel to Heroes, a popular series created by Tim Kring and broadcasted on NBC from September 2006 to February 2010. It was filmed in Los Angeles, California and Canada.

Heroes had viewers around the world and has been translated in different languages. In the first and second seasons, it had around 14.3 million and 13.1 million viewers in USA, respectively. This made it one of the highest top rating series at that time. Heroes won many awards including Golden Globes, People’s Choice Awards, Emmy Awards, etc.

The series is based on an American comic book. 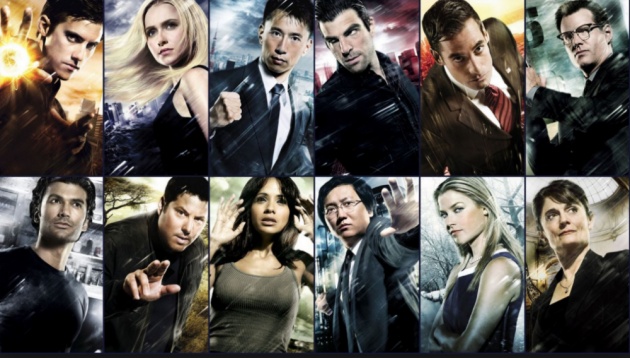 Are you an expert about the show? You follow all the news related to Heroes Reborn and its actors? Share with us news, gossip and events associated to the show, actors, and directors!

Learn more and watch others popular shows such as "Game of Thrones" and "The Walking Dead".