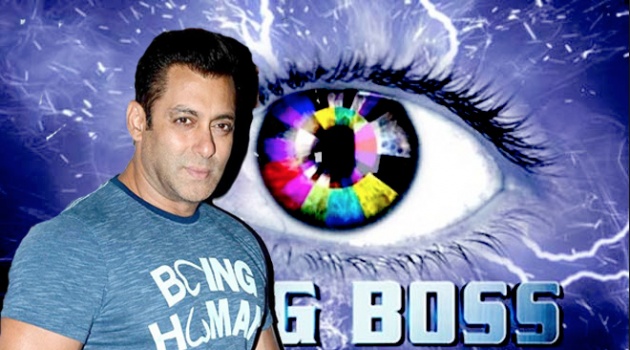 Salman Khan has been appointed as the main presenter of the show from 2010, since then the show has got great ratings and the number of audience considerably increased. The show has been nominated for many awards and won a lot of them since 2007.

The Bigg boss house which used for this show is located at ND studios in Karjat. They design the house for every season of Bigg Boss. The house doesn’t have any communication tools such as internet, telephone or TV. It has a confession room that each participants of the show call in by Bigg Boss for conversation. Bigg Boss is an anonymous person, who sees and check every housemates and they can only hear his voice.

The show has some rules and limitations. The participants should talk in Hindi only. They should stay at home till they have permission to go out. They cannot talk about the nomination process with each other.

Are you an expert about the show? You follow all the news related to Bigg Boss! and its participants? Share with us news, gossip and events associated to the show, participants, and producers!

Read about other Indian's shows: 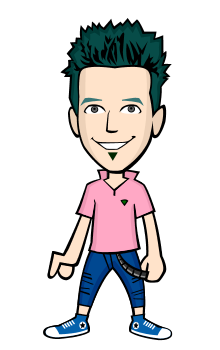