What Are Ghosts (Jinn)?

The concept of ghost, none knows where and how it came it in existence, but yea ghosts do exist. Many religions prove it. I don't think so if science has ever proved it, but  yea science dose not need to prove everything, but lot of things not proven by science do exist. Those who don't believe in ghosts because science dose not proves it, lemme ask you guys science has proven soul, but yea each and every of us is a soul. We are like computers and soul is the operating system. Science dosen't knows how it looks or what it is.

Somethings are spirituals and might be that nature dosen't wants us to explore it, but show us that it exists. If you ask me,  I believe in ghosts, they do exist. They are just another creature just like lions, cats , doogs , fish and counting on.. but the difference is that we can't see them. Now Why are we afraid of ghosts? Not all of us but many of us do feel frightened when we hear about Ghosts. There is an answer and a reason I found in human psychology to the question. We humans are like pre-programmed living machines, that pre-programming happens during initial stages and growing years of our life, and comes a time when we our brain is developed such that our thoughts and fed in reaction, become so strong, because we have been practicing them all our life, that they can be hardly changed. Now our environment and people around us contribute a lot in what we grow into. It's like our thinking , reaction and actions all are output of the environment where we were. Nowyou brain is amazing just see the this example below

"When we see a dead body, we feel creeped
while we aren't afraid of same body when it was alive"

This is because our environment has thought us that , human being alive is human while dead body brings zombies, which isn't real! Similarly when a child grows with horror movies and all, his brain develops such way that he thinks "dark is dangerous while light is safe", because his brain is developed such that he has been forced to believe that dark brings monsters. The fear of all paranormal creatures is game of our brain, and how its developed, rather than that ghosts are just another creature minding their own business.


Guys do tell me what you think! 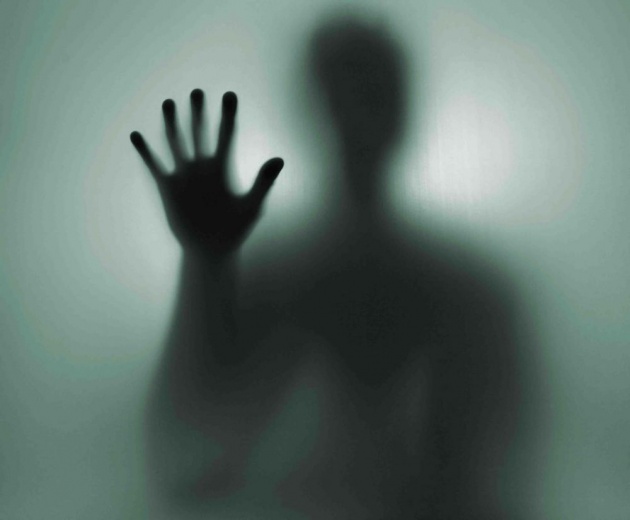 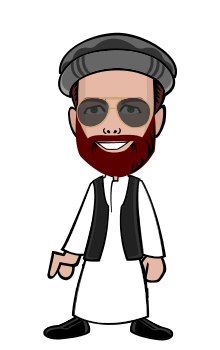 Image Credit:PBS / Edited via Photoshop As the year turns, Halloween is now once again coming for us…