WHAT IS A SATELLITE?

What is a Satellite? 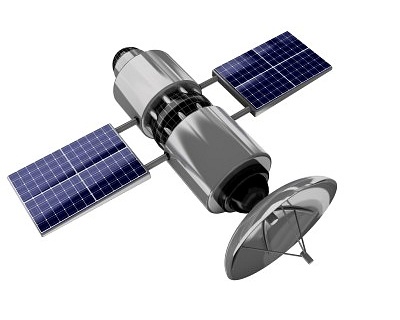 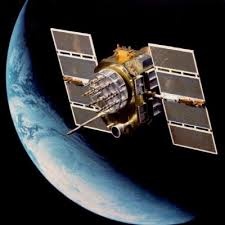 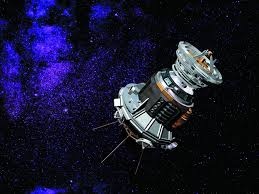 the example of natural satellite :   Earth.  , sun rounds by earth. 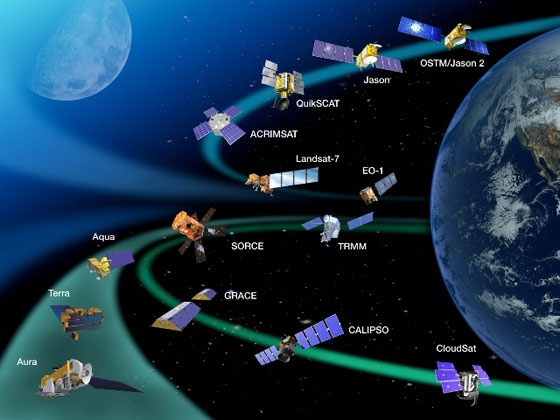 For the first time an artificial satellite named Sputnik 1 was sent in 1957 by Russia. It has no object but was just an experiment of sending a satellite. Then in 1958 the second artificial satellite named Explorer 1 was sent. USA sent that.  Then Telstar 1 and 2 were send in 1962 and 1963. Then Intelsat was sent. 12 different countries sent it. In 1965 USA sent a satellite called Geo-satellite.it provides phone access.  Up to now hundreds of satellites has been sent to the space. more than 55 countries manage these satellites. 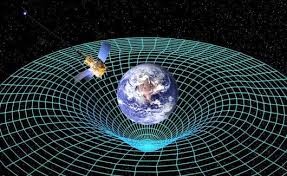 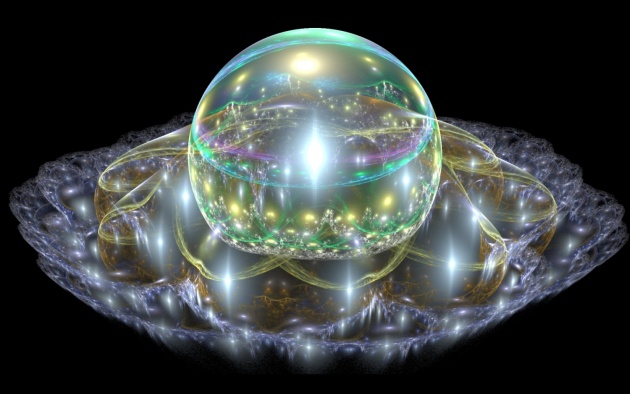 Every satellite has its own importance and an object which move around the earth while some or old satellite were useless and some has been crashed.

Satellite has two or more parts. Antenna and power cell or battery or source. it may be panel which take energy from sun.  Antenna communicate with the other devices on the earth or somewhere either it receives or sends the information’s or data. While the source or panel or cell act as a fuel to provide the necessary energy to the satellite by which a satellite can working and moving in an orbit. 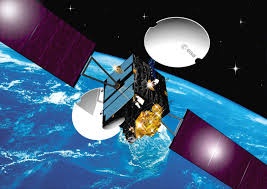 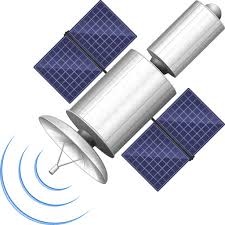 An amount of 126 million dollars was cost for one satellite. And the average life of a single satellite is 15.1 years. One satellite has a minimum wright of 6001 kg. 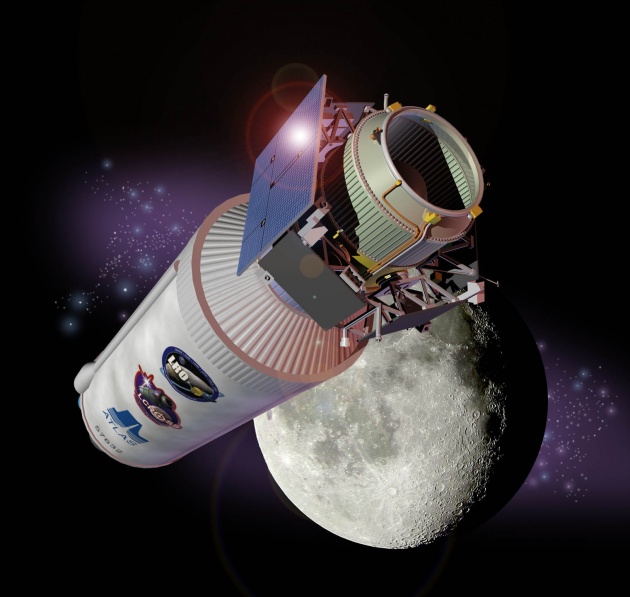