What is Wudu? Purpose & Importance of Wudu (The Spiritual Purity) 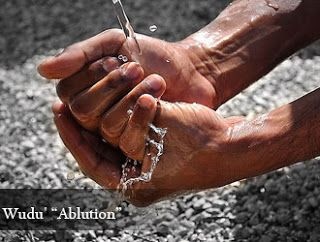 All Muslims are required to do the ritual cleansing (wudu) before performing their prayers. We want to make sure that we are in a physical sense, as well as a spiritual sense, “purified” before we face Allah. Prayer is not accepted if you do not perform wudu.

The act of wudu consists of washing the face and the fore-arms, and wiping the head and the feet. These six parts of human body -face, both fore-arms, head and both feet are known as “the organs of wudu”.

Wudu by itself is always a recommendable act in Islamic rituals, but it becomes obligatory in certain cir­cumstances. One of such circumstances is the daily ritual prayers; and therefore it is important for every Muslim to know the method of wudu and its rules.

The following is a summary of the wudu

2. (Bismillah), Washing the hands and arms

8. Wiping the head and clean the ears

Importance of Wudu for Muslims

“O you who believe! When you stand up for ritual prayer (sala), wash your face and your hands up to the elbows, and wipe a part of your head and your feet up to ankles.” (5:6)

And Allâh loves those who make themselves clean and pure and water from urine and stools, after answering the call of nature].  Qur'an - At-Tauba 9:108

"Surely Allah loves those who turn to Him and those who care for cleanliness" (2:22).

For touching the writings of the Qur' an: Allah says, 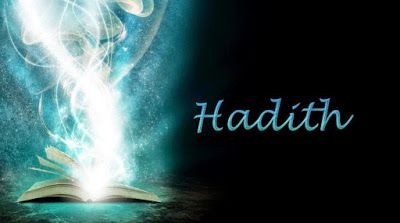 Narrated Nu`am Al-Mujmir:
Once I went up the roof of the mosque, along with Abu Huraira. He perform ablution and said, "I heard the Prophet saying, "On the Day of Resurrection, my followers will be called "Al-Ghurr-ul- Muhajjalun" from the trace of ablution and whoever can increase the area of his radiance should do so (i.e. by performing ablution regularly).' "
The Prophet (SAW) said, "Allah does not accept prayer without purification " (Sahih - Muslim and others) 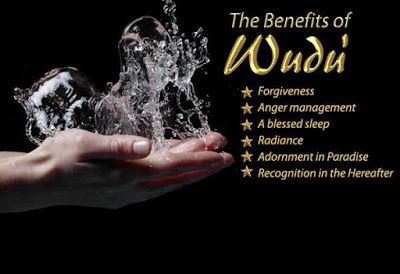 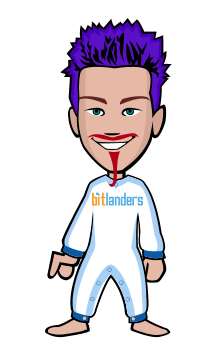 You only get one chance to make a killer first impression. Its easily one of the most important pers…

Im new here is anyone know how this site work.…