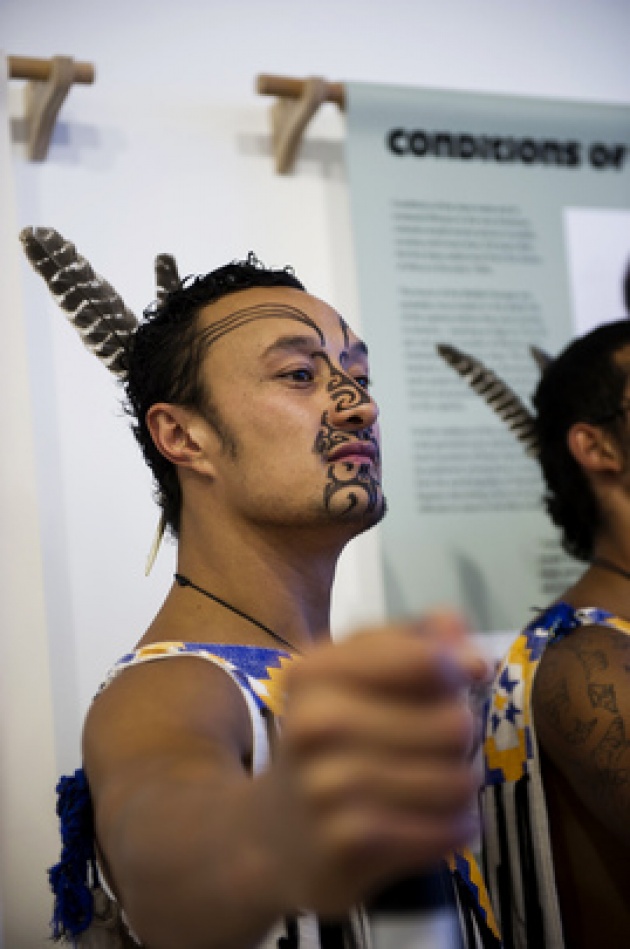 The Indigenous Forum ends at the United Nations this week with an address from the UN General Assembly President and a special program offered by the Australia Mission to the UN. See our Blog for Film on the Start of the UN Indigenous Forum: “Indigenous Peoples-Discovery or Conquest?” 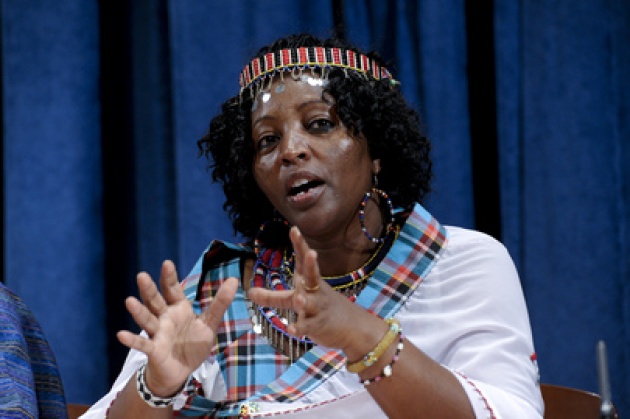 UN Declaration on Rights of Indigenous:

The UN GA President from Qatar, Nassir Abdulaziz Al-Nasser offered his view as to the advancement of the objectives of the United Nations Declaration on the Rights of Indigenous Peoples: “In some countries, we have seen the creation of specialized institutions, the amendment of legislation and constitutions, the implementation of new policies and programs, judgments delivered by tribunals based on the Declaration, and training on indigenous peoples’ rights,” He stressed the need for more action, noting that a common concern has been that governments do not always involve and consult indigenous peoples when making decisions that affect them. “To address this concern, the UN Declaration clarifies international standards on the right to participate in decision-making on matters which affect their lives.” 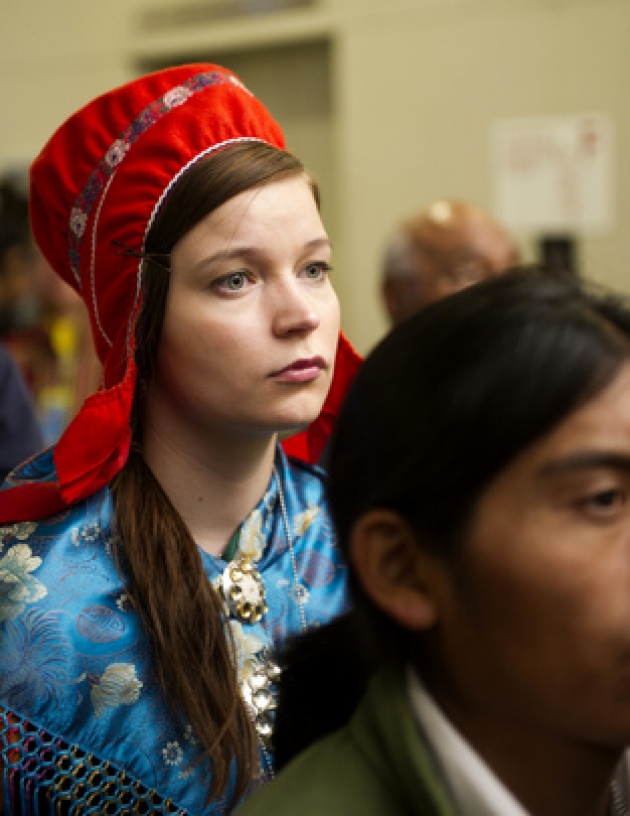 The Australian Mission to the United Nations held a celebration for the permanent forum on indigenous issues, with a reception in the General Assembly lobby. Some 2,000 indigenous people from around the world are in New York for the annual meeting which ends this week. This year’s special theme is “The Doctrine of Discovery: Its Enduring Impact on Indigenous Peoples and the Right to Redress for Past Conquests." The Australian event was an opportunity for the country to celebrate its Indigenous Aborigines. Listen to Short (2:45) UN Radio Report 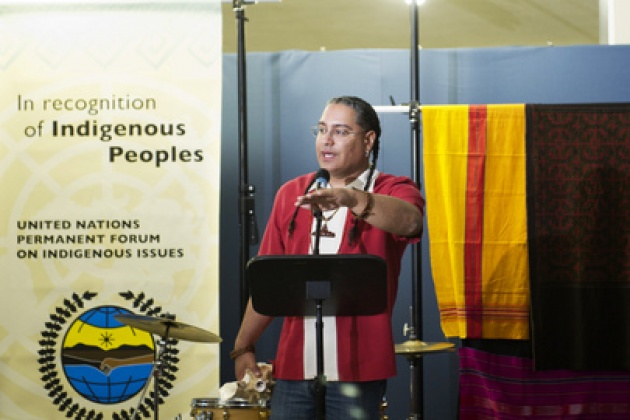 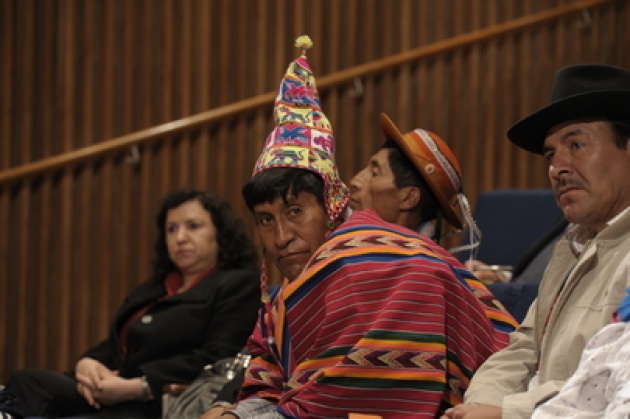 Hy friend how r u…