Amongst the English poets of the early nineteenth century, William words worth stands out as the froapostle omanticism. Born in 1770 and educated at Hawkshead grammar school and St.john,s college  Cambridge, he travelled in franked and hailed with glee the dawn of the French Revolution only to become disgusted in the end with its excesses. In 1798, words worth and Coleridge clubbed their wit and brought out the Lyrical Ballads. The date of publication of their joint work is an event in English poetry, for it contained, among other poem, Tintern Abbey and the Ancient manner. Having travelled with Coleridge in Germany, words worth came back to his lakes and Rydle Mount. For sixty years, he read little, thought most and wrote though never hurriedly yet almost incessantly until he passed away in 1850, assured of a permanent niche in the temple of the English muse. 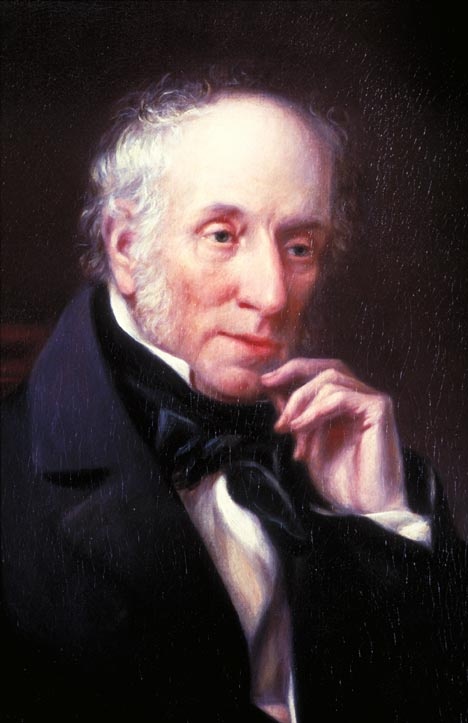 Crabbe and Cowper, goldsmith and burns, the precursors of Romanticism, describe in their poetry merely the external aspects of nature. neither the description of country life by crabbed as in the village or by goldsmith as in the deserted village nor Cowper’s observations of the scenery of the use in task, however detailed and accurate, are marked by depth of insight or intensity of feeling. The precursors of romanticism or ‘pre-romantics’, as a recent French critic calls them ,merely catalogued in dull and often monotonous heroic couplets the external aspects of nature and the environment and festivities in which the rustics took part amidst pastoral surroundings. Words worth attitude towards nature is entirely different from that of his predecessors. He believes that there is behind every little phenomenon the tree, the flower, the sun or the moon—an indwelling spirit. Words worth faith in nature possessing a soul is neither intellectual nor philosophical; it is realized in terms of direct intuition and confirmed by intimate personal experience. As he sings in lines written in early spring. And ‘ this my faith that every flower. enjoy the air it breathes. 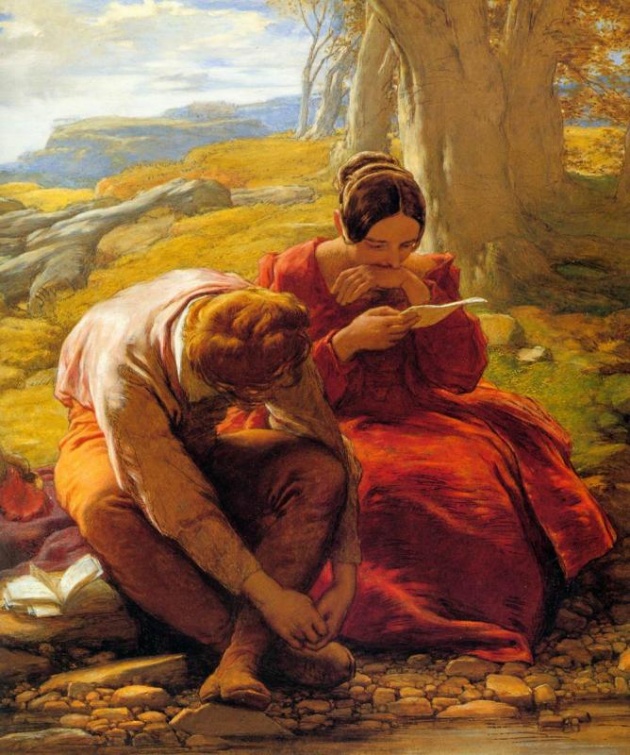 Such sentiments occur so often and with so much regularity in his poetry that they gather to one of the most dominants element in words worth philosophy of life. in the Leech gatherer, he describe how “all things that love the sun are out of door” and “the sky. Rejoices in the morning’s birth”. Again, in the famour ode on the intimation of immortality, he endow the moon with a conscious being and portrays her as “looking around her when he heaven are bare.

Like Keats and Shelley, words worth has written more than one longer poem, namely, the prelude and excursion. The contain no doubt some of the most soul-stirring lyrical interludes; one may call them epics of the soul. But as poetic entireties, they are failures. The fact about words worth is that much of his poetry is flat and lacks inspiration. But some of his poems—and their number is large enough—fulfil the condition of great poetry and rank their author amongst the greatest poets of the world. Matthew Arnold discovered this aspect of words worth poetic genius long ago when he prepared an anthology of his verse and presented the best of him with in a small compass.

Words worth philosophy of nature is best expressed in such lyric as three years she grew and tintern abbey. From the point of view of art, each of them is a perfect lyric; each combine brevity of expression with singleness of thought