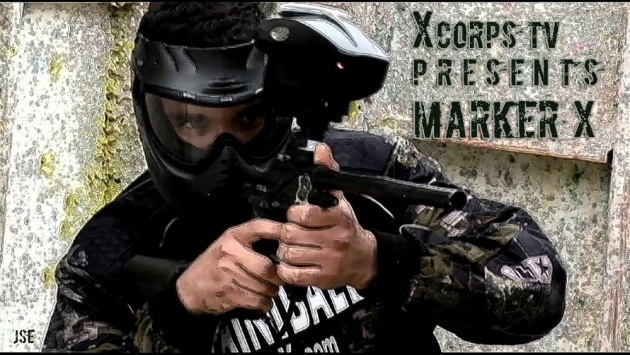 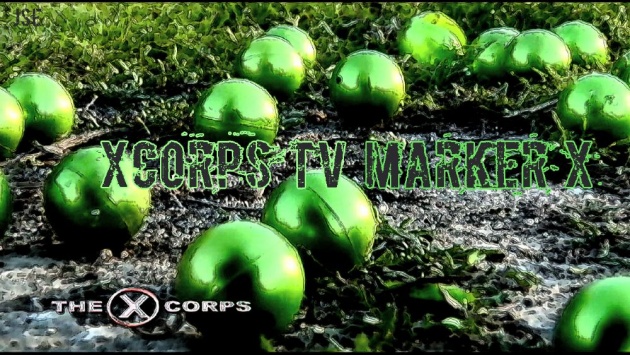 The show opens with some recon video high above The Paintball Park on the largest Marine Base in the world Camp Pendleton California. 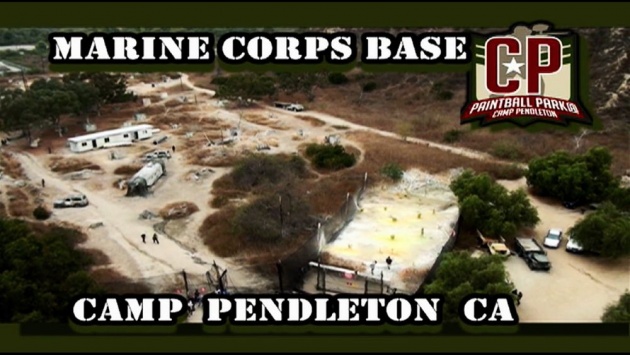 Xcorps show host Jason Lazo is ready to roll into splatter gun warfare at its best! 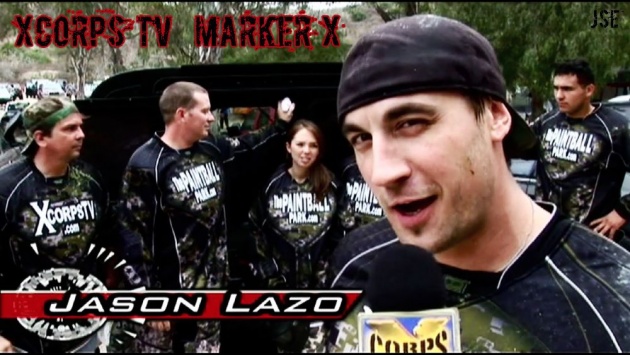 Get a look at team XC and team The Paintball Park before they drop their masks and take aim with the newest high tech marker gun to hit the field the ETEK 3. 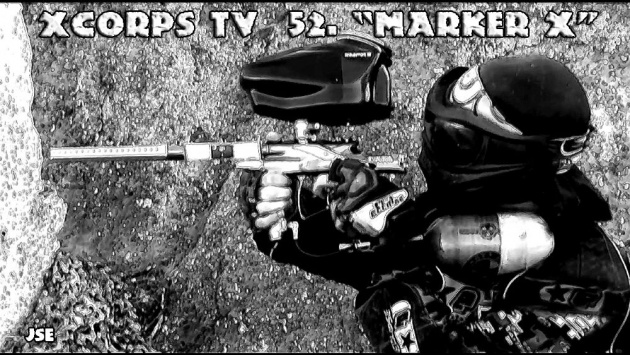 Jason talks with park owner and player Shawn Walker about the hardware and the 10 acre war zone playing field. 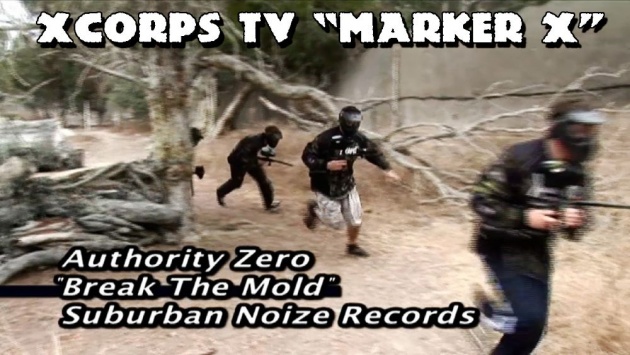 Plenty of adrenalized action here edited to a new music video from the band Emery doing their song "Butchers Mouth". 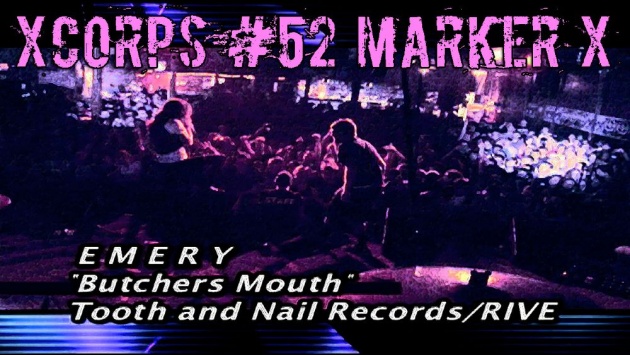 Following that more action and New music also from SubNoiZe artist BIG B FEAT Everlast playing "Before I Leave This Place"... 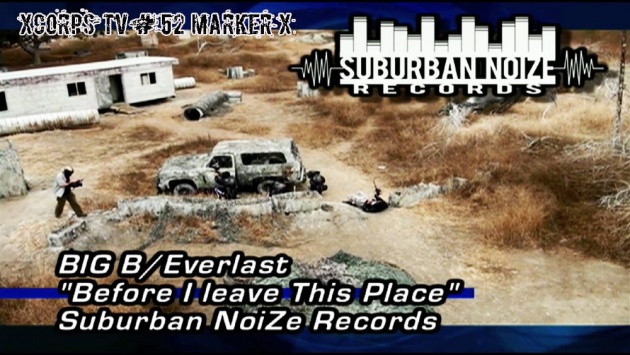 Check out the combat X girls on the team regulating a steady fire from their holdup in a huge transport helicopter! 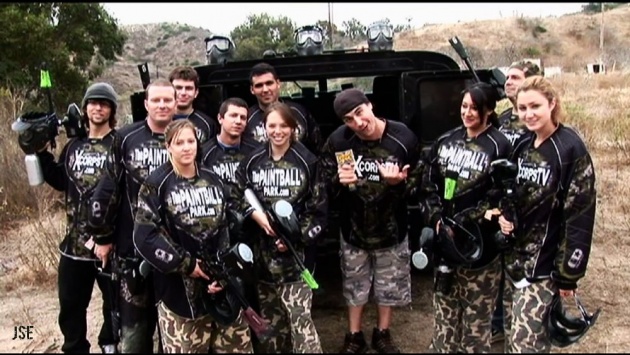 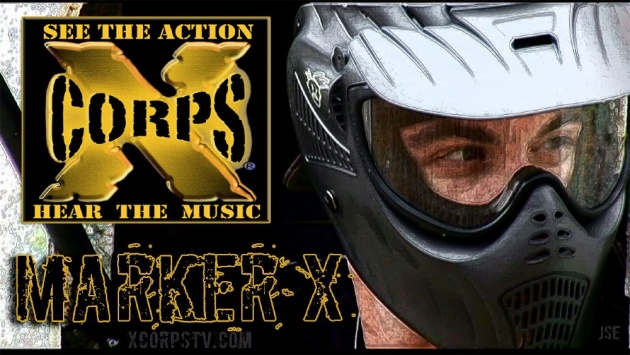 Xcorps host Jason Lazo and the rest of team XC battle it out on one of the coolest marker parks in the nation. 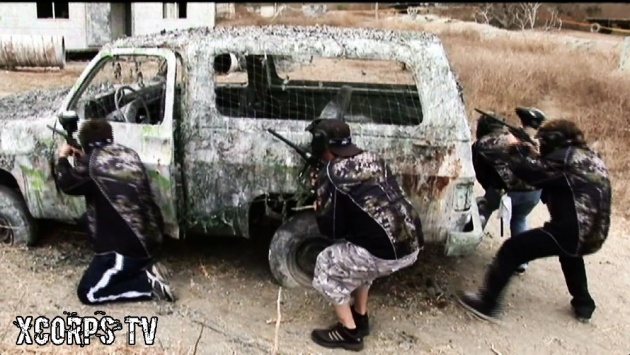 This paintball field battleground comes complete with full scale military war machines like helicopters, trucks, tracked monster 175mm howitzers along with many buildings all set among a desert scrub terrain. 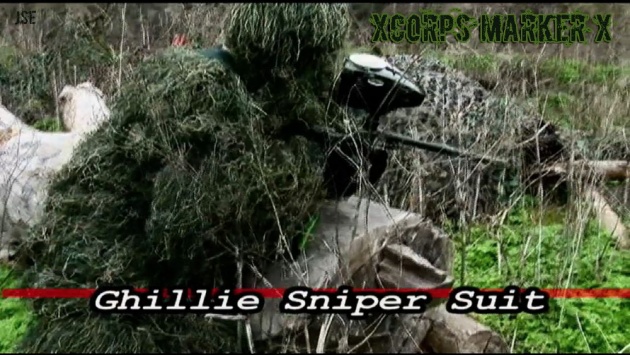 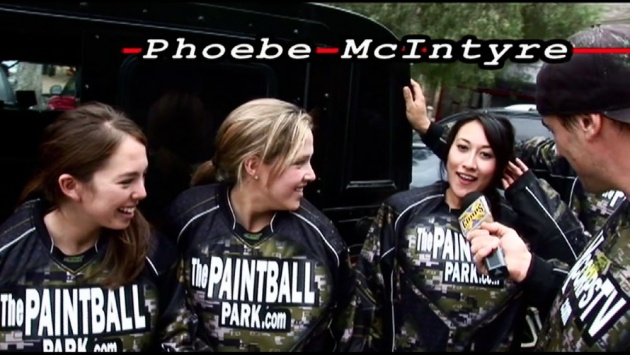 A few thousand rounds later the welts are counted up and stories told! 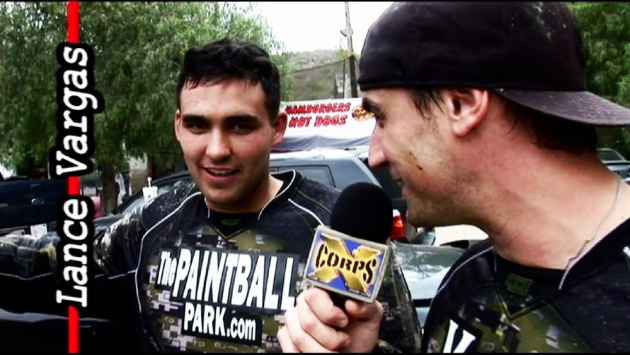 Jason talks to each team player about the stinging details including the Marine Vargas who took 4 hits to the faceplate! 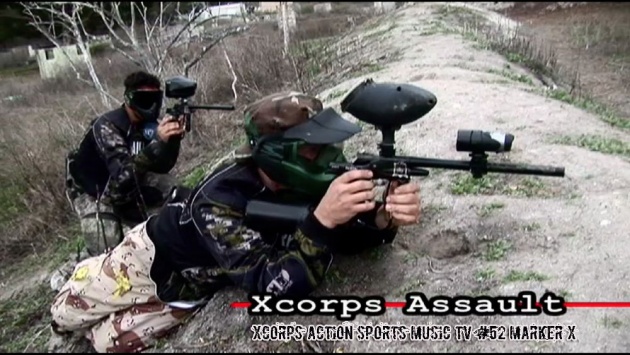 Next the Marine base war games continue and Xcorps presents a new video from international Brando Records artist Zayra doing her song Baby Likes to Bang...appropriate to the X action! 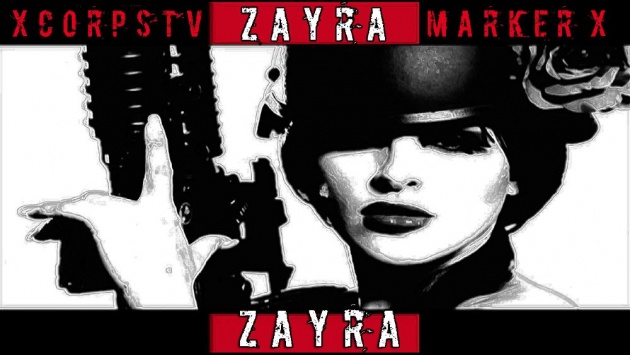 Player Rachel Tomlinson talks about how much paint gets shot every weekend at the park... 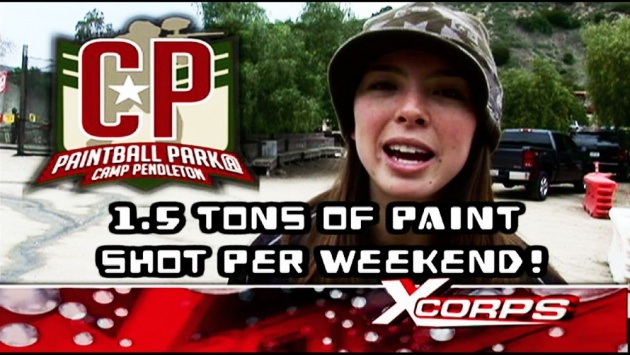 ...did she say 1.5 tons of paintballs shot every weekend at the park!? Yes she did! 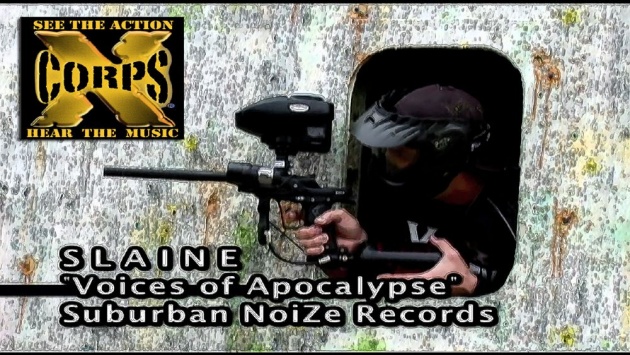 Suburban NoiZe label artist SLAINE rolls out another fitting song “Voices of the Apocalypse” about a young man going off to war. 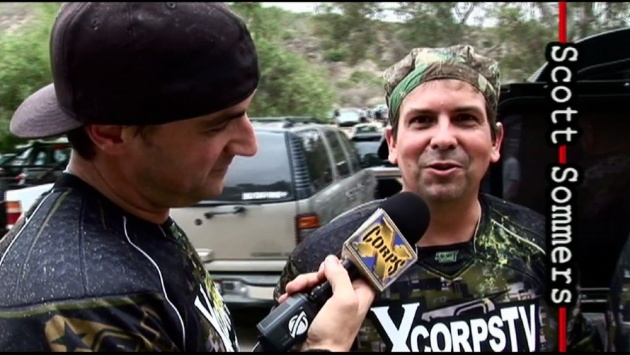 The show wraps up with Xcorps host Scott Sommers talking more details on The Paintball Park with views from other field locations including a cool old west town mockup. 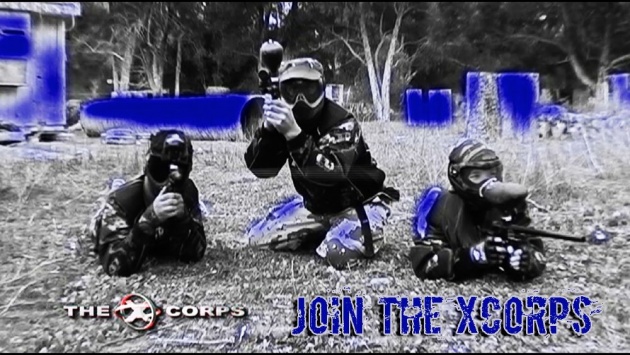 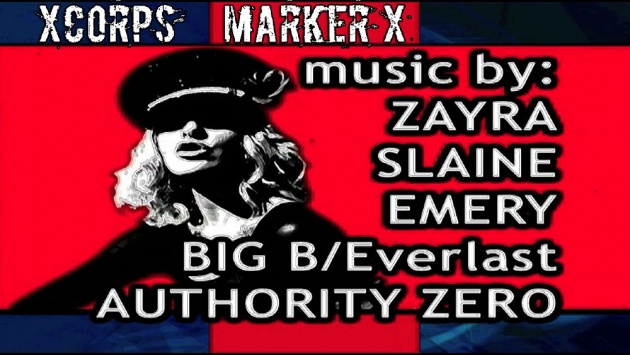 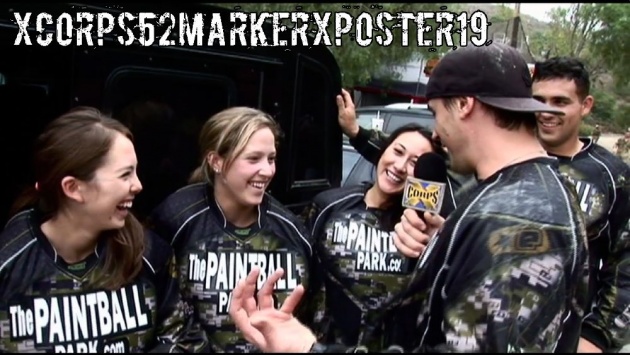 The Few The Proud The Marines...and the The Xcorps! 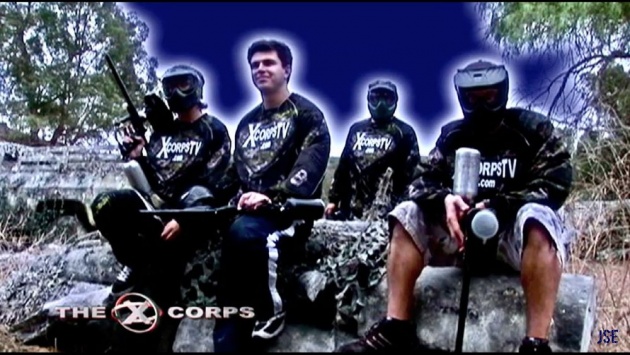 See the Action Hear the Music! 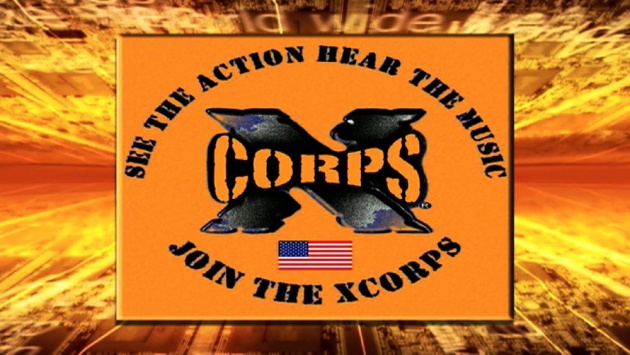