Yahoo! Data Breaches And What QUERLO Could Do To Help Resolve The Issue 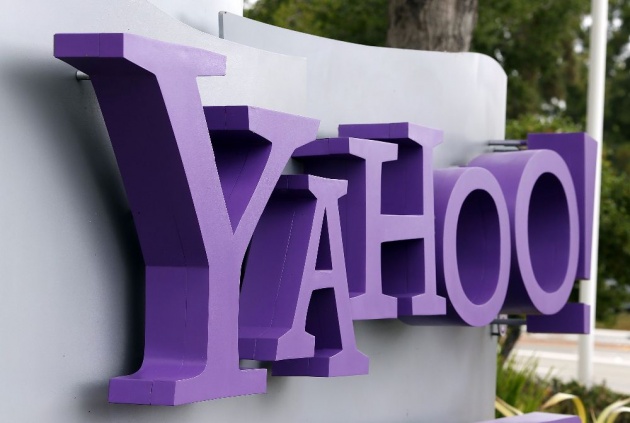 I have been wanting to write about this topic since the day it was officially announced by Micky, but was hesitant to start since just like the other bitLanders members I also don’t have concrete background on IT or computer related concerns although the issue at bar can actually be learned so I did made a lot of research.  And here I am, hope this blog will be something interesting in the eyes of Ms. Hillary so she will give me good ratings LOL.

Just like in a real world, people need to keep or protect their solitude such that intrusions or encroaching on someone’s privacy would mean or could be considered as criminal offense punishable by law.

Now the online world is not exempted from any breach or destruction of privacy from those lawbreakers who are after of the money they could get from infringing to someone’s privacy that is why this issue is given utmost importance by the government such that violators would face trials and once proved to have been committed the crime will be punished in accordance with the existing law of the land. 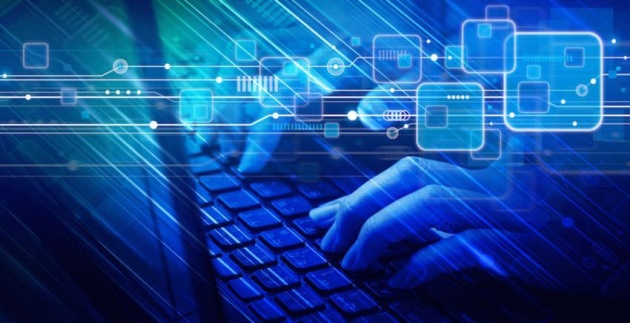 The following crimes could be what a hacker will be facing if caught or charged to suspected culprit:

Conspiring with a hostile agency such as competing corporation or foreign countries to commit computer fraud and abuse, this also include economic spying, illegally accessing a computer for the purpose of commercial advantage and financial gain, theft of trade secrets, access device fraud, aggravated identity theft, wire fraud, etc.  All these encompasses what we call a data breach.

What is DATA BREACH? 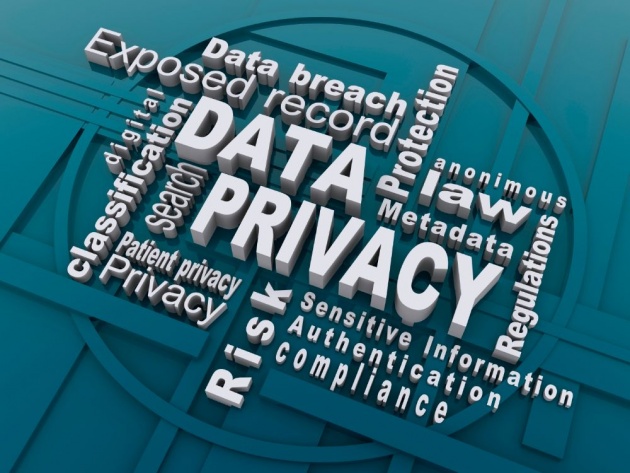 A data breach is the intentional or unintentional release of secure or private/confidential information to an untrusted environment. Other terms for this phenomenon include unintentional information disclosure, data leak and also data spill. Incidents range from concerted attack by black hats associated with organized crime, political activist or national governments to careless disposal of used computer equipment or data storage media. - Wikipedia 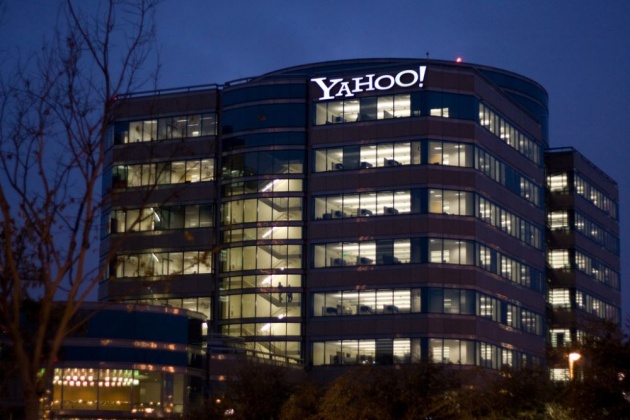 A data breach is a security incident in which sensitive, protected or confidential data is copied, transmitted, viewed, stolen or used by an individual unauthorized to do so." Data breaches may involve financial information such as credit card or bank details, personal health information (PHI), personally identifiable information (PII), trade secrets of corporations or intellectual property. Most data breaches involve overexposed and vulnerable unstructured data – files, documents, and sensitive information. - Wikipedia

Private personalities, celebrities, business entities, and government agencies around the world are all vulnerable to such online vindictiveness and whose privacy might be intruded or violated anytime hackers wish.

According to Privacy Rights Clearinghouse, a non-profit consumer organization, a total of 227,052,199 individual records containing sensitive personal information were involved in security breaches in the United States alone between January 2005 and May 2008. 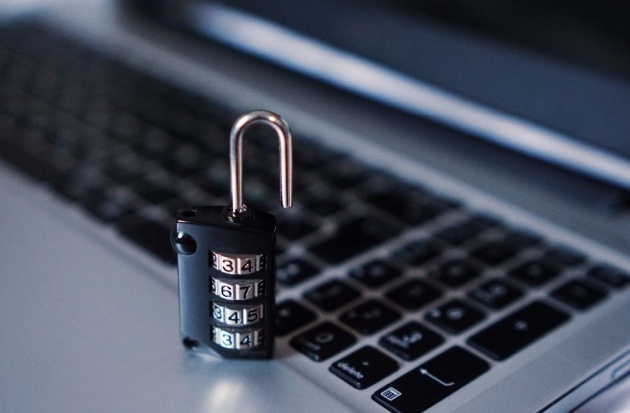 According to Wikipedia, Internet privacy involves the right or mandate of personal privacy concerning the storing, repurposing, provision to third parties, and displaying of information pertaining to oneself via of the Internet. Internet privacy is a subset of data privacy. Privacy concerns have been articulated from the beginnings of large scale computer sharing.

Privacy can entail either Personally Identifying Information (PII) or non-PII information such as a site visitor's behavior on a website. PII refers to any information that can be used to identify an individual. For example, age and physical address alone could identify who an individual is without explicitly disclosing their name, as these two factors are unique enough to typically identify a specific person. - Wikipedia 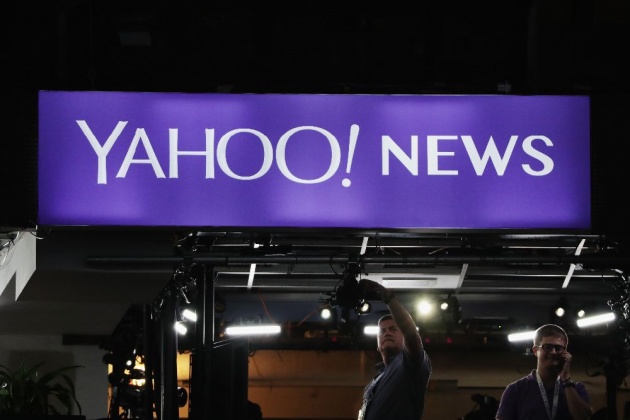 Yahoo! data breach is explained in this video so watch it to learn more.

Yahoo! for one is a victim of data breaches which occurred sometime in the year 2013 and 2014.  These incidents considered as the largest discovered in the history of the Internet affected more than 1.5 billion accounts. However both incidents were made known to the public few years later which caused the internet service company to be criticized and even faced several lawsuits contending that Yahoo failed to provide sufficient protection of its users’ personal and confidential information.

Due to the existence of data breaches, authorities have passed data breach notification laws, requiring a company that has been subject to a data breach to inform customers and take other steps to remediate possible injuries. I believe that relevant information being delivered promptly could help everyone protect their privacy and keep away from a more serious injuries.

I agree that it is a critical matter for companies to redefine their own strategies to collect data and establish a direct conversation with consumers. And this can be achieved with QUERLO chatbot technology.

QUERLO is actually a program or a brand new technology owned by MTI USA the company behind bitLanders.  If you remember before we had this bitmiles page wherein we can actually collect  points and rewards at the same time create our real time research campaign or earn bitmiles by answering some questions about several topics and as I see it bitmiles (which became inactive after sometime, I mean I really don’t know what happen or is it just me who can't view the page) is now known as QUERLO.  In other words it is a chatbot which aims to collect datas or allows data to be collected in an interactive way.  It conducts a conversation via textual method although the conversation maybe via auditory also. – TRB via www.bitlanders.com 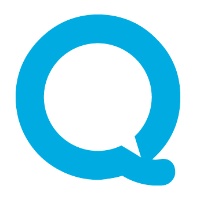 QUERLO’s chatbot technology is designed to: 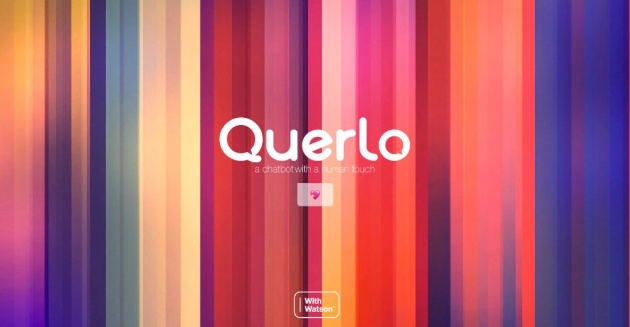 I personally don’t know of the reason why Yahoo! keep the information with them not until after a year or two, but I find the importance or significance of QUERLO in such happening.  QUERLO, a chatbot with a human touch delivers a state of the art technology in obtaining data from people around the world in just a very short time.  QUERLO also serves as a perfect medium in disseminating essential information to people anywhere in the world.

So I strongly recommend that jurisdiction should advocate the use or application of QUERLO technology in order to spread relevant information quickly and accurately thus helping customers/users to take immediate action to protect themselves from possible injuries.

To know more about QUERLO you may watch the video below, it is a detailed "question and answer" way of explaining what does QUERLO really means and what it could offer to businesses or establishments especially those service oriented enterprise.

Hope you learn something from this simple blog and for some related articles please click the following links:

Russian spies are behind the Yahoo data breach, says the DOJ