Your Christmas 2015 Just Got Better! Save the Date For It's Not Quite Far, Far Away! 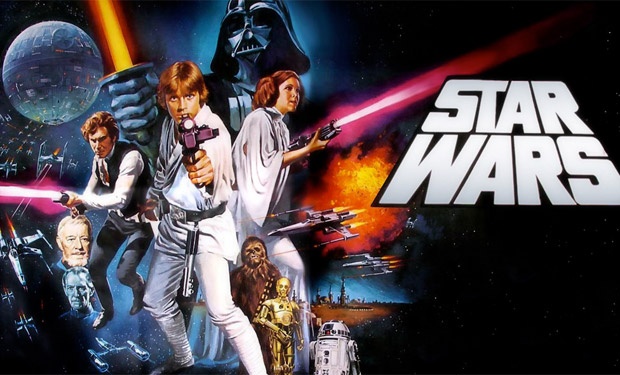 And finally, "Star Wars: Episode VII" has an official release date of Dec. 18, 2015.  Thanks to StarWars.com where it's all "Star Wars," all the time (HA!), we can bring you the full press release headlined by Alan Horn, chairman of The Walt Disney Studios:

With pre-production in full-swing, a confirmed release date of December 18, 2015, has been set for Lucasfilm's highly anticipated Star Wars: Episode VII.

"We're very excited to share the official 2015 release date for Star Wars: Episode VII, where it will not only anchor the popular holiday filmgoing season but also ensure our extraordinary filmmaking team has the time needed to deliver a sensational picture," said Alan Horn, chairman of The Walt Disney Studios.

Shooting is scheduled to begin spring 2014 at Pinewood Studios.