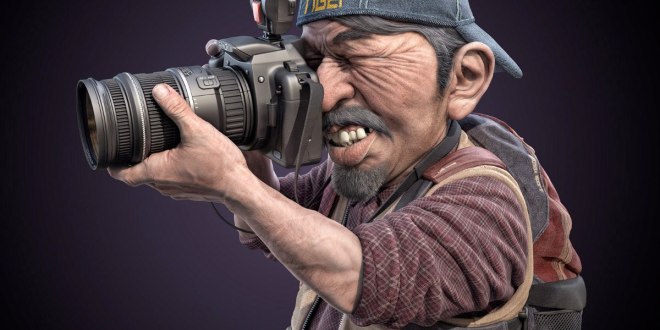 Working as a Photographer is great fun and is also very creative job. But often people do have misconceptions regarding Photographers. Let’s look at The 10 Stupid Things People Believe About Photographers.

Friends Will Work for Free –

-No they won’t. They have invested a lot of money. Where are they going to get it back from?

As good as a good Stove makes better food.

My friend Can Shoot the Wedding –

-Your friend can take snaps at the wedding. But he won’t be as good as a professional.

They Have No Right to Shoot someone at a beach –

-If a photographer is in a public area in most western countries then they can shoot just about anything. The matter of importance is where and how he is going to use those images. (Check the laws in your own country for specifics). Offcourse they should be polite for it.

Great Photograph, It Must be Photoshopped –

-Most professionals get most of the work done straight in camera. Many are actually very good at it and get stunning images before they get anywhere near a computer. That is what makes them good at their craft. That is why they study. That is why they practice. And mind you, Photoshop is not the only editing software!
XYZ Takes Better Photos Than You –

Every good photographer has his own style and work process. What you think is good may be worst for others. It’s a very subjective thing which depends on visual taste of an individual. Well XYZ may be better, but in comparison with your visual taste for others.

Discounts is okay ! But there is always a limit.

I Know a Guy Who Can Do It Much Cheaper –

Yes, yes, everybody knows a friend of a friend who can do the photography job for a third of the cost. The kicker is that a photography business is an expensive one to run and you get what you pay for. If you’re happy enough to risk your cheap shooter, then go for it. Just don’t use it as a cheap bargaining ploy when you’re talking to a professional.

I Can Shoot Better Than You If I Shoot Regularly –

Well then who stops you? Grab a camera, go shoot and make photographs. If you can really do better than you really should be doing it. 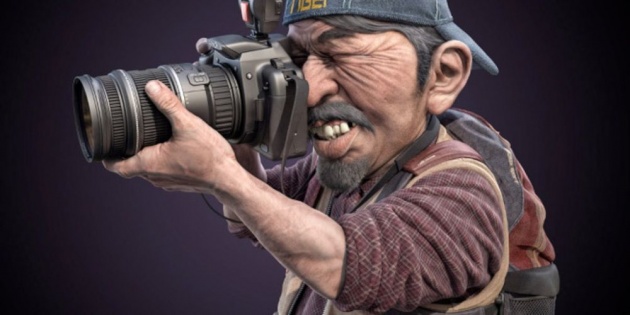 Image credits:StillsandMotion via Facebook The long weekend just ended. Currently, I am onboard the …

The video above is just a sample engagement session. Video credits:Francis AbellanosaviaYouTube Disc…