17 Most Beautiful Nature Reserves And Sanctuaries Of Pakistan 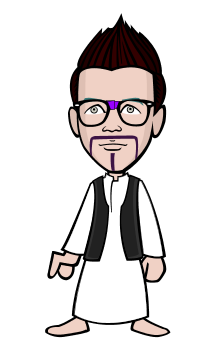