We consider socializing site like facebook as one of the greatest place in internet to spend time. There are billions of registered users and millions of people are online everyday. Facebook became the number one and leading website world wide and it became the most popular socializing site that made the Mark Zuckerberg the CEO became the youngest billionaire.

There are things from facebook  that in favor for everybody, where everyone are benefited with its features like chatting, communication through messaging and searching people around the world. Indeed, facebook unite people from different places and its one of the best way to locate your long lost friend and family, but we did not realized that facebook bring us the worst nightmare that will change the reality into illusion. 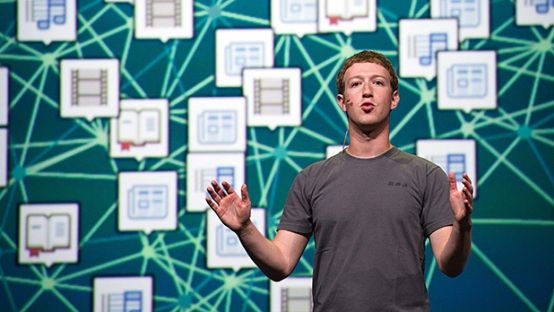 Look at the world today, we are driven by the technology. We have unique features of mobile phone where we can access internet anywhere we want, we can access our facebook account at the same time. Young and old people, girl or boy spent more time socializing online using their mobiles phones,internet and any gadgets that can access online than socializing into real world.

This is not the way we used to live life, we have to face that we are all need to look up, face the people around you and feel the real life that surrounded to us.

Having a facebook is not bad anyway, but we need to understand and consider the negative side of facebook. Below are the deep reasons why you need to lay low of using facebook.

1. It's steals your valuable time

2. You are living in an illusion world

In reality, world wide web is like a place that never exist in reality. Its a place that impossible things happened, but not in real life. Yes, you have thousand of friends, you have thousands of followers and people loves to follow your post and like it. Whats next? nothing...it never change the way you are, it never changed the people around you.

3. You are part of the business cycle

As you spend time for facebook you are actually contributing time and effort to increase the profit and income of the facebook. The more people socializing using facebook the the richer becomes the owner of it. Advertising is the main reason why facebook owner making its name in terms of wealth. Traffic is one thing that advertisers are wanted, they paid facebook to advertise their products and you is one of the million traffic who saw it. In short, facebook uses you to sell stuff and advertise it. 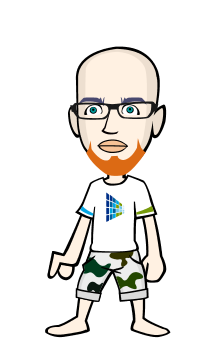