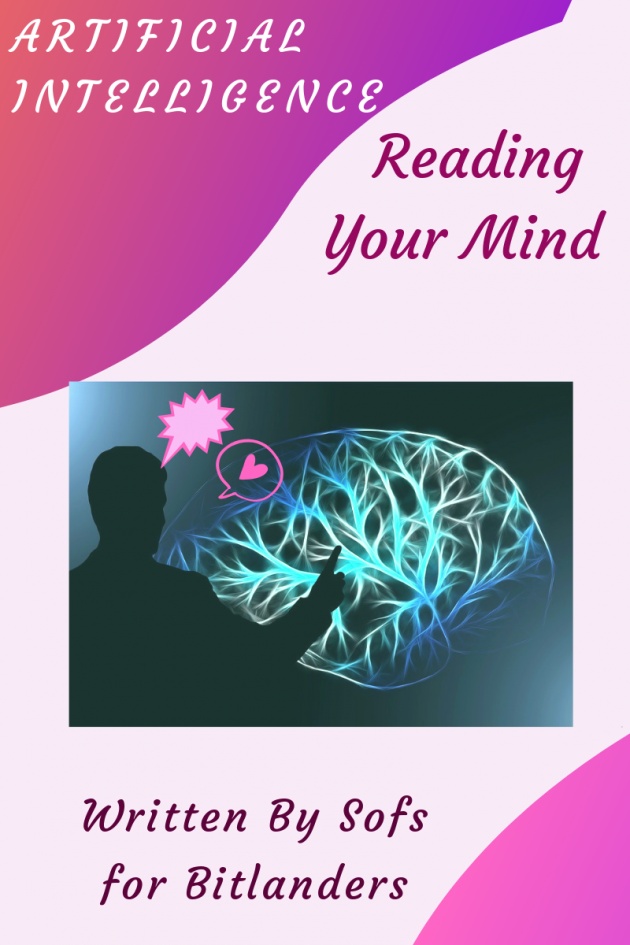 Reading your mind or typing your thoughts is not sci-fi anymore. What we read in Neal Stephenson or William Gibson novels or watched in the theaters is now coming to pass.

For those of us believed that it is purely fiction reality stares us in the face right now. The time is not far away when Facebook using the power of will type your every thought.

First it was Elon Musk who announced his Neural lace and said he is ready for testing it on humans. Following him close behind is the Facebook CEO Zuckerberg who is say he is working on a non-invasive mind reading tool that will type your thoughts.

Is this technology new?

I was naturally excited when I read the announcement online. I have been waiting for the day when I won’t have to type so many words in a day as a freelancer. However, my curiosity resulted in a quest for more information and I realized that the neither the concept or the technology is new. It has all been done before, but now it could be better and more efficient. 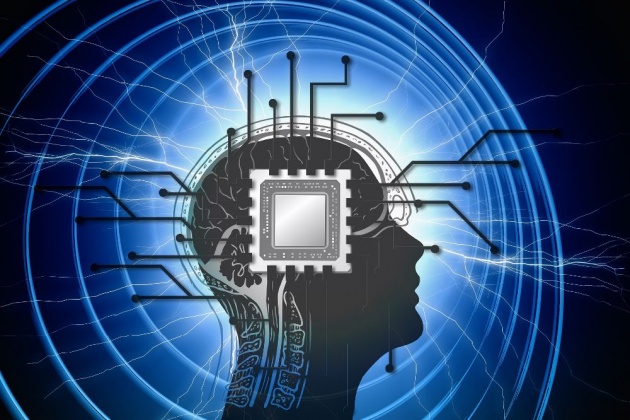 Can AI Read Your Thoughts?

“The brain translates the thoughts of what you want to say into movements of the vocal tract, and that’s what we’re trying to decode,” - Edward Chang at the University of California.

The team at University Of California San Francisco UCSF (with whom Facebook partners)  are working to help patients with neurological damage to speak again. They insert an array of electrodes into that part of the brain which controls movement and detect intended speech from brain activity. They use computer simulation of the vocal tract to reproduce

BMI is not new. It been around for some time now. The first person to receive a brain implant was Matthew Nagle. He was paralyzed due to a spinal cord damage. The implant allowed him to control a computer cursor with his mind and he was able to play Ping Pong in 2006. Nagle claimed that it took him only four days to master these movements. Since then there have been people who have been receiving implants. 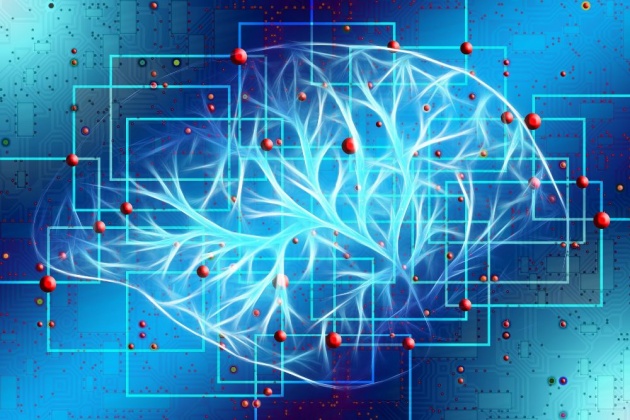 Advantages Of Using This Technology

People with neurological damages who have lost their ability to speak or move will benefit from BMI.

The social media giant promises that the system would help us type five times faster than our finger can.

Where are we right now?

Elon Musk’s company Neuralink is developing a Brain machine interface BMI. The technology has been named neural lace through which a cellular infrastructure implanted in the brain at allows micro-electrodes to be incorporated into the brain itself.

Neuralink promises that this technology will allow people to control their phone or computer just with their thoughts.

Facebook’s Regina Dugan  has said that we won’t have to wait much longer.

Our brains produce enough data to stream 4 HD movies every second. The problem is that the best way we have to get information out into the world—speech—can only transmit about the same amount of data as a 1980s modem. We’re working on a system that will let you type straight from your brain about 5x faster than you can type on your phone today. Eventually, we want to turn it into a wearable technology that can be manufactured at scale. - Zukerberg

Others Working The Area Of BMI

Independent scientist,  companies like Kernel and Paradromics , the US military are all working on this technolgy.

Google has been applied for patent a BMI tool. Which means that the race is on and all big names are at the helm too. 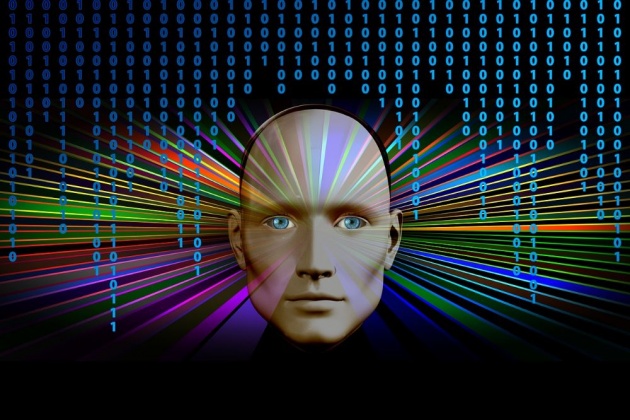 What is the wider impact of the BMI technology

We fear AI and inorder not to be left behind we need to become trans-humans. I will let Elon Musk say this in his own words.

“Even in a benign AI scenario, we will be left behind. With a high-bandwidth brain-machine interface, we can go along for the ride. We can effectively have the option of merging with AI. - Elon Musk

Facebook is clear that their work is not to just confined to help people with speech or mobility loss. It wants to reach a larger audience, all of us to have the ability to control digital devices from keyboards to augmented reality glasses using the power of thought alone.

In truth the whole effort is to make us super humans.

Why Should This Raise Concerns?

To do all this they require our brain data. Facebook has made a reputation for itself. Despite their claims to have a great regard for privacy they have shown repeatedly that they care more for their progress than ethical concerns. The fine they were made to pay did not even make a dent on their finances.

Can we trust Facebook or for that matter anyone with our thoughts?

What about our privacy, individuality, our freedom of thoughts and expression?

Our thoughts are our last bastion of freedom, individuality, human nature, allowing Big Tech companies to take over who we are could mean serious trouble. Will we be human or a machines?

In the Chat blog below we shall discuss these issues in detail. Please join me in this serious discussion that concerns our future. 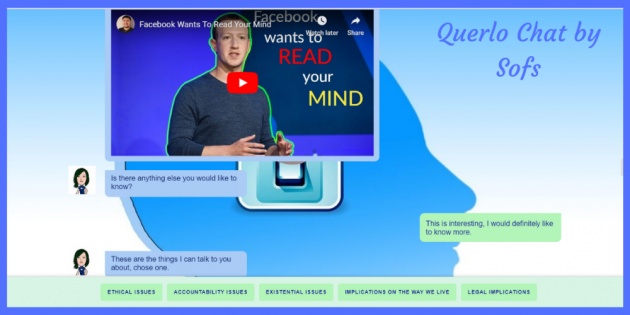 It is wonderful that technology can help humans with speech or mobility. However, it is rather worrying when technology enters the sanctum-sanctorum of our mind.

Without adequate laws and legislation or accountability we are setting up ourselves for a shaky future.

When huge tech companies scamper into something it becomes a race and no one cares about anything else beyond winning and making profits. Ethics fall by the wayside in the rush for money.

AI is power, rulers of nations, business and the greedy know it. What if such technology gets into the hands of hackers, corrupt and dishonest people? Where will we find ourselves?

This blog post  is written in support of the announcement made by Micky-the-slanted-salerno about the Bitlanders AI-Themed Blogging.

After the successful launch of "The bitLanders C-blogging", conversational AI blogging by Querlo powered by IBM Watson and Microsoft Azure. bitLanders continues to support its joint venture Querlo. We believe in our mission to promote our future - Artificial Intelligence (AI) - and build AI conversations via blogging, here we are to introduce "bitLanders AI-themed blogging!". - Credit: quote from bitLanders

My other blogs that may be of interest to you

Chatbots The Future Of Businesses