5 Ways to Get Free Bitcoins

Do you wonder where you can get some free bitcoins? For many of us, the discovery of Bitcoin is like the discovery of organic foods. We can see the benefits of using them but find it difficult to justify the cost, and then there is the risk that we'll be getting a bad deal since we don't know what we're doing. 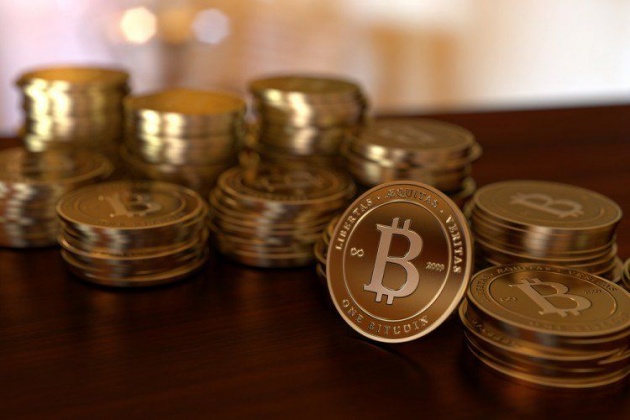 In Bitcoin, it's like every organic food store has someone out front, offering free samples. Also, there's a library everywhere you look, but only a few of those libraries have any good information. The largest traders would benefit a great deal if everyone just jumped blindly into Bitcoin, investing large chunks of their life savings in the process. That would be just fine by them, but it's unlikely to happen. More likely, people are going to get involved with Bitcoin either by necessity, by chance or because someone was willing to give them a few bitcoins to get started with.

Now, before we begin discussing the places out there to get free Bitcoin, let's just be clear: there is no good way to get wealthy without working or investing for it. It is impossible to make a good income in bitcoins or any other currency just by clicking around on some websites. However, that being said, cryptocurrencies are unique in that clever marketers can make a profit doing exactly that, giving away money. This would not be possible in other currencies, where they simply can't be broken down small enough. The operator will usually make less than a penny. If they were forced to give you a penny or more, there'd be no way to be profitable.

CCN recently started our own bitcoin faucet, with the goal of introducing our readers to bitcoins by letting them experience the currency directly, for free. In comparison to other faucets, ours pays slightly higher, with up to 0.0001 bitcoins, or 10 000 satoshis, every 5 minutes and almost no advertising. Advertising is one thing you'll have to deal with if you're delving into the world of Bitcoin faucets, as they almost all have a great deal of it. Finding a faucet like ours, where there is little advertising, will seem a blessing after you've cruised some faucets for awhile.

This game for Android devices is a fun way to earn free Bitcoin in your idle hours. Based on Flappy Birds, the crazy popular game of a couple years ago, the game awards you based on how you do in a tournament against other flappers. If you win, you get 0.000006 BTC, and you are allowed to play 200 free games per day. The producer, Bitplay.Today also has a "pro" version of Coin Flapper that allows users to pay a small fee and earn bigger prizes (up to 0.003 instead of 0.000006).

Readers may remember CCN's coverage of PaidBooks.com, a site run by the friendly folks behind Bitcoin Aliens. It has the same functionality as a regular faucet, but instead pays users for reading classic books. It is one of the more interesting and engaging methods of giving away free money, as it gives the user the opportunity to engage in more ways than simply getting around a CAPTCHA and pressing a couple of buttons.

Most dice websites allow the user to have a free balance to play with, albeit a very small amount. Examples of sites that do this are PrimeDice and 999Dice. Whether you'll be able to play the actual games depends on your jurisdiction, though you can often withdraw the money you've earned for free regardless of where you live. It is possible to research dice strategies and take the free amount and turn it into a substantial amount of money if you're willing to invest the time. The author once took a 0.000005 faucet payout and turned it into .1 BTC, which was over $30 at the time.

There are some large and reputable faucets that have consistently made their payouts for a long time. A few that make such a list are Free Bitcoin, Bitcoin Zebra, and Moon Bitcoin. To find a long list of faucets, visit Land of Bitcoin. 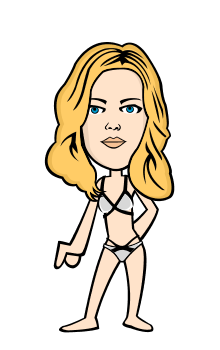