Is formed by a series of small islands, the island below brings a beauty paradise with blue sea, white sand, pristine nature, and the peaceful atmosphere. 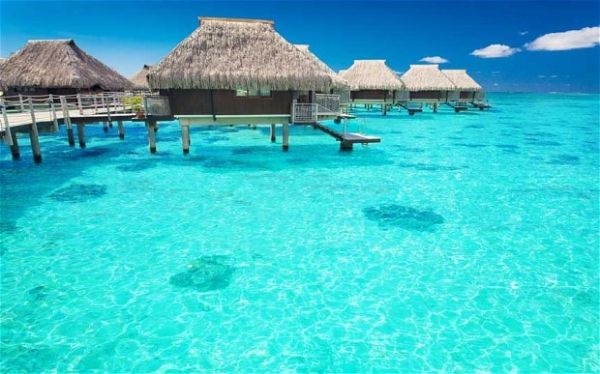 National Maldives Island has always been considered as the most romantic place in the world, where it owns the dreamy white sand beaches, clear blue waters, sparkling under the sun. Maldives is made up of 1192 small coral islands grouped into large clusters of atolls unique. 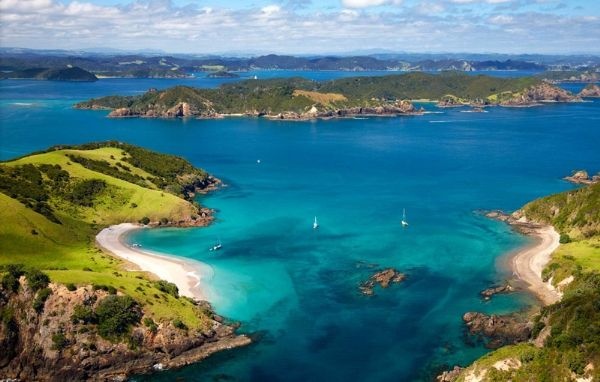 New Zealand is an island nation located in the Pacific Ocean southwest of the island's two South Island and North Island, in addition to several other smaller islands. It is known as the land of the blue, from the fresh green pastures endless waterfalls and clear blue sea blue look to the bottom. 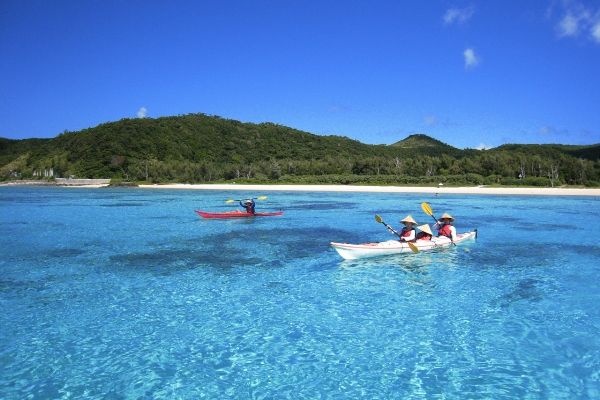 Japan is a large island nation formed by four large islands in order from north to south are: Hokkaido, Honshu, Shikoku and Kyushu with thousands of small islands around. 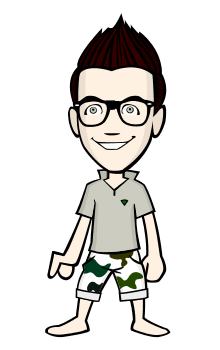 I love you all!