8 Types of Men You Should Never Date – Don’t Say We Didn’t Warn You! 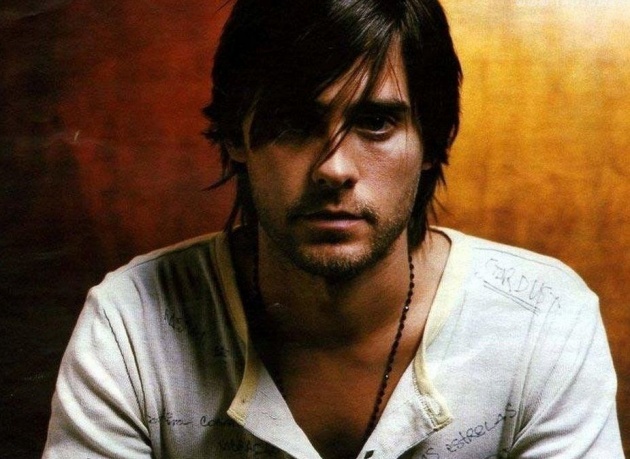 To get to Prince Charming, you will have to meet many toads along the way. Don’t push yourself, ladies – if it’s meant to be, you’ll know and feel it from within! But a word of caution: While dipping your feet in sea constantly to find “The One” is the logical thing to do, there are a few types of men you should never date if you don’t want to be either aggravated or hurt. Trust us, there are certain guys who add no value to your life and are instead roadblocks on your path to true love. Who are they? Scroll down to find out!

He doesn’t need to, but he does it every single time. He’s always boasting about the number of girls who’ve been after him, the amount of money in his bank account and his super posh lifestyle. Ask yourself: do you honestly want to be with such a self-obsessed person? You could do so much better.

He made a mistake which he regrets, but is that enough for you to forgive him? It’s not that people don’t change, but if he did it once chances are that he might very well do it again. Give this one a long, hard think before you decide to get back with him.

He sulks when you least expect it, fights with you for no reason and loses his cool whenever he’s stuck in any kind of bad situation. We aren’t saying those things aren’t common in a relationship, but are you ready to be his whipping girl every single day? We’re sure you already know the answer to that one!

He may be with you, but his heart is not. There are some men who are constantly on the lookout for other (read “better”) options and checking girls out even while you’re around. You don’t deserve to be the girl he’s using as a “filler” girlfriend. Don’t let him toy with your feelings, ladies!

He always wins the argument, does whatever it takes to make his point and accuses you of being in the wrong even when you’re not. This is a guy who is terrible for your self-esteem thanks to the constant emotional battering, and his ego always comes in the way of your happiness. Ditch him, girls, ditch him.

He loves you a lot. And sometimes it feels like he cannot go on without you. That’s cute at first, until you realize that he’s slowly becoming emotionally dependent on you. You have to constantly watch what you say and do so that he doesn’t feel hurt, and you feel the compulsion to have to share everything with him. Don’t force yourself into this relationship if it makes you uncomfortable. Remember, you’re not a human crutch!

He may look like a man, but in his heart and brain he’s still a kid. He may be fun to go out with, but he’s not capable of handling relationship – the thought of commitment freaks him out, he’s always out chilling with his buddies exactly when you need him, he gets huffy about the tiniest things, and you kinda have to mother him all the time. Unless you’re willing to wait for him to grow up, we strongly recommend you bid him a fond farewell.

He has problems with the length of your dress, the male colleague you went to grab a bite with, every minute you spend away from him. While you may like all the attention at first, it’s going to get annoying in a while. You don’t want to be with someone who wants an hour-by-hour accounting of your life, do you? Nip this in the bud.

Now that you know the kinds of men you should stay away from, we hope you have a clearer path towards finding “The One” – good luck, girls!

http://mirani101.ilgamos.com/ You are free to send this link to friends, share it on social network …

Upcoming Horror Movies Of 2016 There is a long list of people who like to watch horror movies.Horro…

If you are short of ideas, then here are a few suggestions that you can make use of to plan the next…