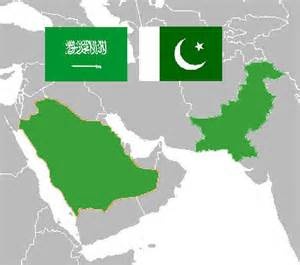 FOOD. The food of Saudi Arabia is totally different from our food. The people over there mostly use milk, dates, meat and vinegar in their food.

DRESS. The people in Saudi Arabia wear a long gown which is called Abba because this kind of dress is necessary due to weather conditions in that area. Because of intense weather, covering the head is necessary too. Over here, mostly Shalwar Kameez is preferred. 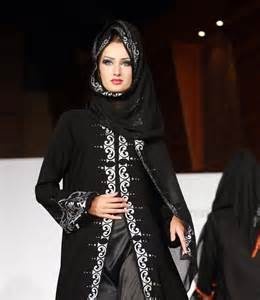 LANGUAGE. The language of Saudi Arabia is Arabic. Arabic is spoken there with different accents in rural and urban areas. In addition to our national language, Urdu, different regional languages are also spoken in Pakistan. 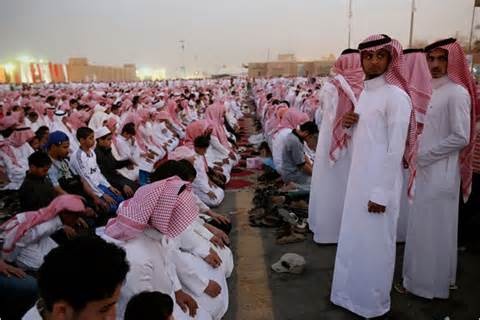 VALUES. In all the regions and provinces of Pakistan, excellent and distinct values are found. Life is simple and respectable. Elders are respected. It is the custom to love the young ones. To fulfill the needs of the helpless, the needy and the poor people, the systems of Zakat and Sadqa, etc. are existing at official and non-official level. Women are looked upon with respect and dignity.

MARRIAGE. Marriage is a religious obligation in Islam. On a specific day, the Nikah ceremony is held. Food is arranged by the bride’s family. After this the bridegroom’s family invites people for Valima. 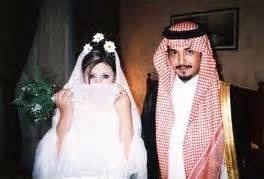 THE BIRTH OF CHILDREN. Immediately after birth, the Azaan is recited in the child’s ear so that it should be known that he had been born into a Muslim family with Allah’s blessing. The near and dear ones specifically express joy at the birth of children and gifts are also given to the newborn. The Aqeeqa ceremony is also arranged.

DEATH RITES. At the death of a person, the relatives, and acquaintances gather at the house of the deceased. The dead body is bathed and a shroud is wrapped around the body. Later on, the Namaz-e-Janaza is offered, the body is buried in the graveyard. Quran Khawani is arranged for Eesal-e-Sawaab. 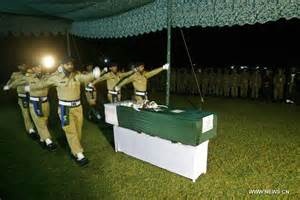 SPORT. In Pakistan competitions of different traditional and modern games are held. Pakistan has teams of cricket, hockey, squash and Kabaddi. Other than these, volleyball, football and tennis are also famous games. Tournaments are held at the district, divisional, provincial and national level in these games. Pakistan is also famous for the art of wrestling. Pakistani wrestler Gama, popularly known as Rustam-e-Zaman, and other wrestlers have made Pakistan famous in the world. There are special wrestling rings in Gujranwala and Lahore where the wrestlers are seen exercising. In Gilgit and the northern areas, Polo is very popular and has been played for approximately two thousand years. 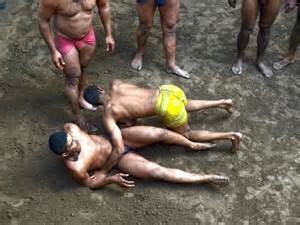