Men, women, and children – all addicted. A significantly large and vastly rising number of men, children and women in Afghanistan are battling with drug addiction specifically, opium in the Herat Province.

Just to give you a numerical sense of the damage, according to the New York Times’, Azam Ahmed, the number of drug users is approximately 1.6 million people, roughly 5.3% of the population; which, is one of the highest rates across the globe. 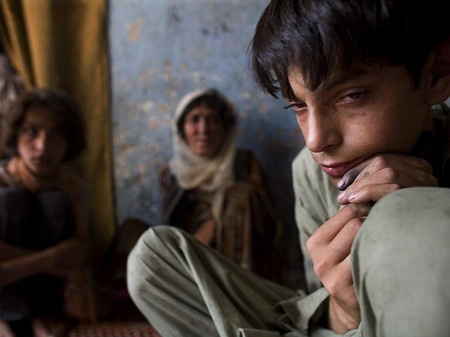 It is a very unfortunate situation for Afghanistan especially when considering the fact that in some cases, entire families are walking around dazed and confused with glassy eyes and unable to escape their addiction.

The government is not focused on drug treatment at this point in time, providing only a minimal amount of funding to combat this growing and issue.

So, how did it happen? Well, truth be told, a lot of factors came into play with this recent rise in drug addiction. One of the primary factors is the robust opium industry where, opium cultivation continues to grow; thus, significant supply introduced a large Afghan demand. 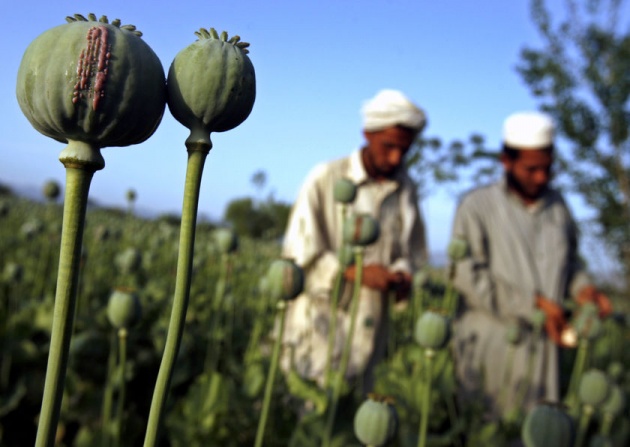 Where do we go from here? Well, this region, specifically Herat should be the primary target of the Afghan government in terms of seeking treatment and overcoming this growing trend.

The Afghan people primarily located in certain rural regions where approximately 30% of the population is addicted to opium or other drugs, should receive an immense amount of attention and help.

It is very hard for a community to fight a war on drugs when they do not receive any or minimal support from their government.  Entire families should not have to struggle with drugs the way that that these Afghan communities in Herat do; it is unlawful and immoral.

So where do we come into the mix. Well, we need to spread the word to increase awareness, gain support and try to help the different programs fighting the war on drugs in the drug addicted communities of Herat.

Now I’m not saying you should place your own life in danger, but you should try if you may, to help gain support and tackle this issue head on.  If you have any personal experiences please tell us below! 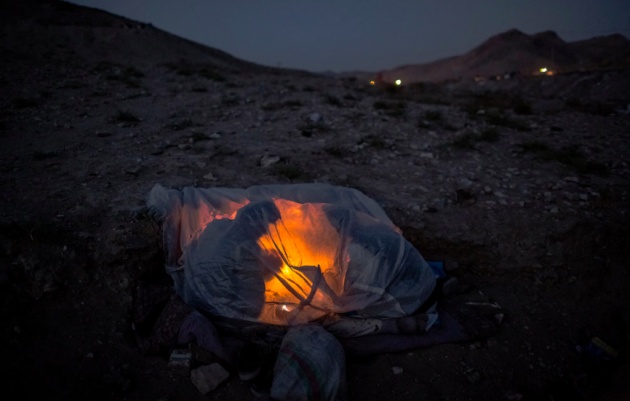