I think this is all I've been able to get my hands on from the secret squad.

This is from the 'CoolerCorn' shoot. Obviously, as you look at the pictures below you'll be able to tell that this is the Lab shot.

A good friend of the Sasketchshow team works at an unnamed research facility. It's top secret too.

But, I digress, The lovely and talented Allison Rerecich donated some of her morning to help us out before she had to get across town for another gig, and appears here as the 'Lab Scientist'. A lot of the morning was spent playing with the dry ice and pulling focus on the camera that would not make it through the shoot as another one had to be purchased after the wheels on the tape deck stopped turning and ruined an entire day of material. Luckily it wasn't this day as I don't think the guys could have snuck back in with all the tight security that was happening(Remember how I told you that this is a top secret research facility? No, not Rerecich, that's the girl in the lab coat. Wait, are you paying attention? Ok.)

This shot got switched around because of the counter. There was another area that they were going to use but decided against it because of the backlight through the giant windows. I know, it doesn't sound like it's top secret if it has giant windows, but trust me, it is. 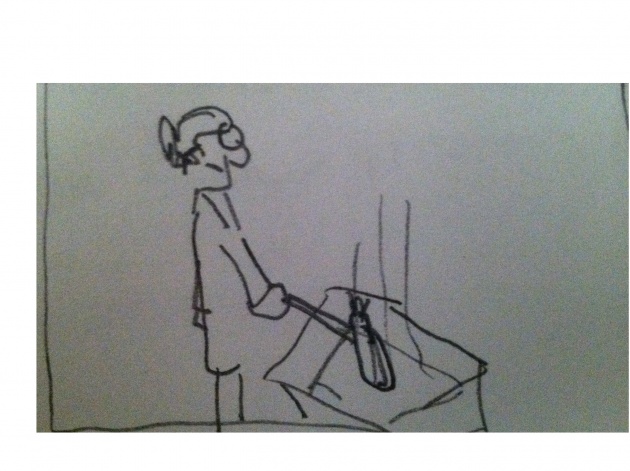 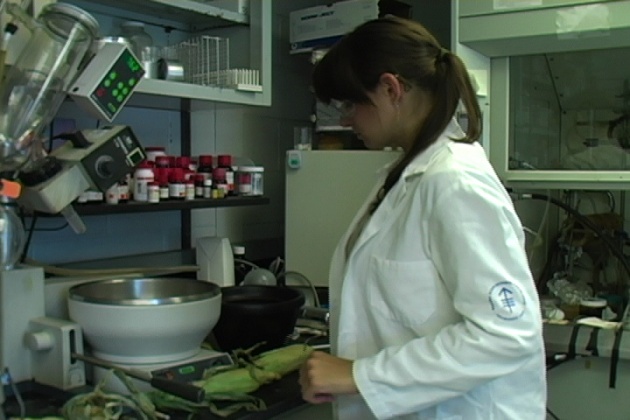 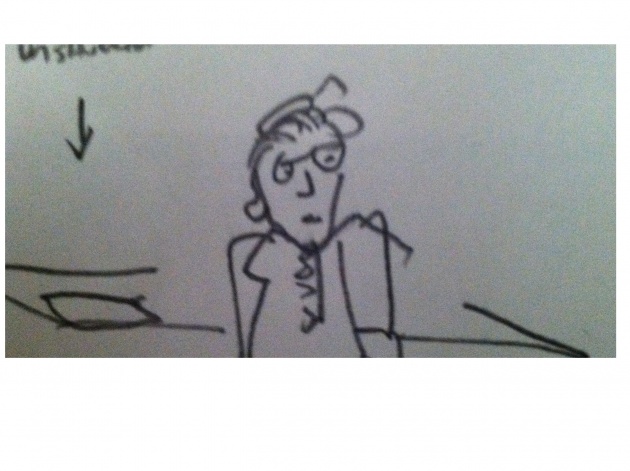 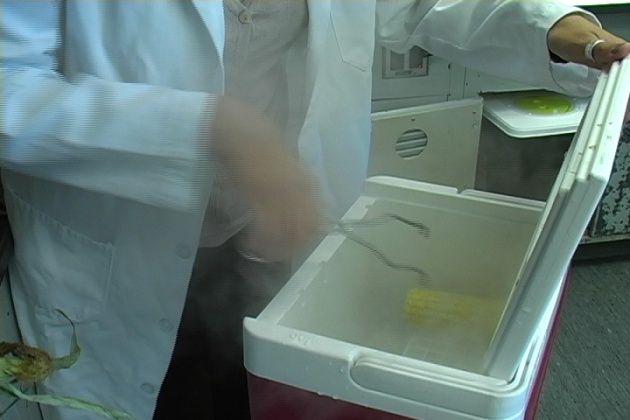 Rumor is that there is a shoot this weekend. I'll keep you posted. I'm very clever that way.