Accepting The Finale Of True Detective 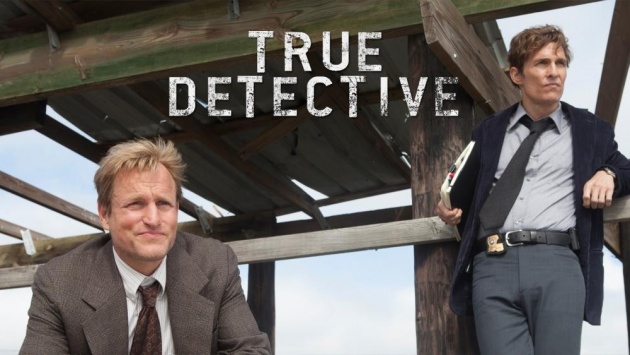 True Detective had its season finale this past Sunday which answered the majority of questions fans had wanted answered, but definitely not all of them.

I can't go into the specifics of what went down because I don't want to enter spoiler territory, but there's a reason you haven't been able to duck True Detective articles and social media posts. By far this was the best show on TV and it's definitely a candidate for best show of the year. HBO has shelled out another gem in its creative storytelling through True Detective, but what I was more a fan of was the dialogue between Hart and Cohle (our two main detectives).

Hart's analysis of life and time is something I feel a lot of people who've seen the show will take away with them for months to come. The idea is that time is a flat circle and that all we ever do, have done, or will do will occur again within the same infinite space. Basically existentialists will have a field day with this (I sure did) and just be slack jawed listening to the words coming out of Detective Harts mouth.

There's also an amazing usage of symbolism throughout True Detective that, to be honest, was impossible to keep up with in just one watching of the series. I have to go back after crawling message boards and theories just to re-watch things and appreciate them in an entirely new light.

Here's a start for those interested in the show. Look up The King In Yellow. Don't read through the collection of short stories, but get a general idea of what that is. It'll help establish a few concepts that float around the show. 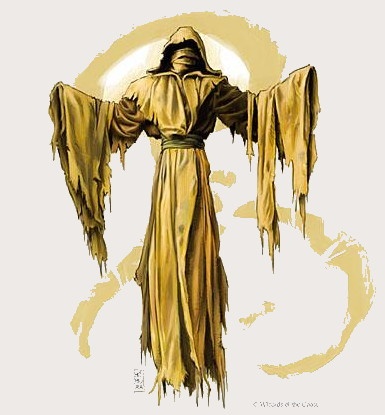 If you're currently an HBO subscriber hop on HBO GO and binge watch this series the second you can. Sleep is overrated.

And if you've seen the show tell me what you thought about it. Got any theories? I could go on for days. Be sure to sign up for Film Annex and make some BitCoin while you're sharing your True Detective knowledge.

When I tried To Say How Beautiful You Are. She Said Gently'How Stupid You Are' Unfortunately She Did…