Afghan refugees and the upcoming problems 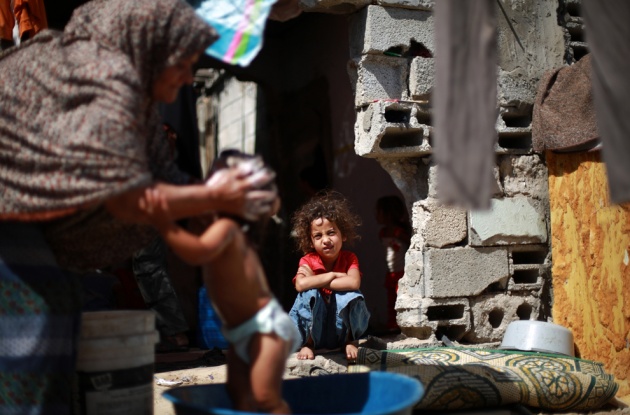 The Af-Pak situation is a much detested thorn in the side of American foreign policy, and understandably so. It is volatile and exceedingly complex. Foreign policy discourse is saturated with different viewpoints on how America can harness political and military potential. The ongoing debate is both crucial and relevant with the upcoming withdrawal of American troops from Afghanistan in 2014.

What disturbs me, however, is one critical issue absent from grander schemes on how to deal with Afghanistan and Pakistan – that of refugees.

There remains little analysis of how top-level decisions affect those that flee over borders by the millions to find some semblance of stability in which to ground their lives. These people remain displaced from their homes as well as from current foreign policy rhetoric, despite being major stakeholders in Af-Pak outcomes. The situation is at worst heart wrenching and at best downright absurd.

I would like to start off by giving credit where it is due. Despite its conflicted and controversial role in Afghanistan, Pakistan has played host to millions of Afghan refugees since the Soviet invasion of Afghanistan three decades ago.

The image of the dispossessed Afghan takes multiple forms in the eyes of Pakistanis. To name a few: the dirty-faced garbage picker with mismatched shoes, the crusty-eyed child selling facial tissues from car to car and the pre-pubescent girl who shaves her head to look like a boy so she can beg safely on hostile streets.

Although blended in with the usual elements of poverty and destitution, these images serve as daily reminders of a devastating war being fought next door. But let’s move beyond the images and delve in to some hard facts and analysis 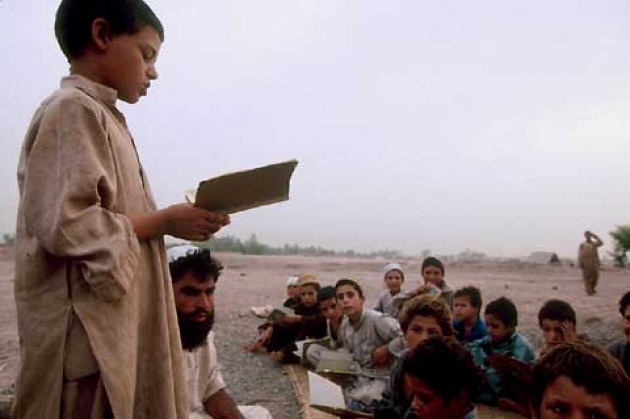 Currently Pakistan harbours upwards of 1.6 million displaced Afghans, who build their homes, earn their livelihoods and educate their children on Pakistani soil. Despite growing discontent among local populations about sharing limited resources with an increasingly settled refugee population, Pakistan has decided to continue playing host, recently extending the repatriation deadline for refugees. Meanwhile, the United Nations High Commissioner for Refugees (UNHCR) continues to encourage voluntary repatriation, offering grants of $150 to refugees crossing the border back to Afghanistan.

Even urban-dwelling refugees encounter a desperate situation, having fled for their lives from a war torn country and facing destitution in another. They yearn for home, but Pakistan offers the opportunity of enrolling their children in school. They also do not have the finances to return, and upon doing so face the risk of becoming one of Afghanistan’s roughly 235, 833Internally Displaced Persons (IDPs). In short, Afghan refugees are stuck between a rock and a hard place. 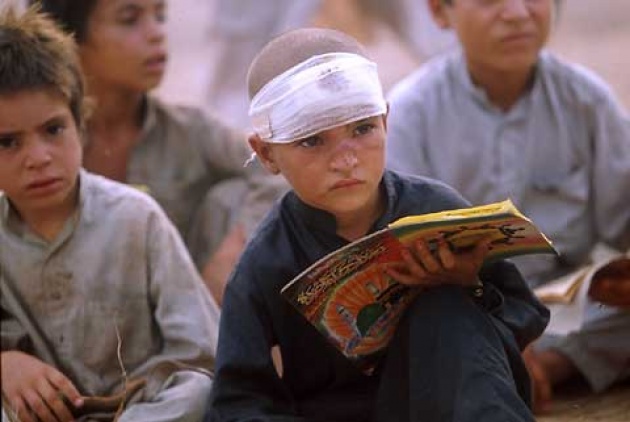 From this we can gauge that refugees don’t need or want the incentive of UNHCR’s charity hand out. What they truly covet is schools and safety for their children, sustainable livelihoods, access to medical and legal services and a chance to feel secure in their homeland. Without this, there is no convincing them to cross back into Afghanistan.

So we need to come to terms with a concrete fact: the Afghan refugees are in Pakistan for the long haul and will most likely soon increase in number. With the upcoming elections in Afghanistan and exit of US troops by 2014, instability and a consequent fresh flow of refugees to Pakistan is highly likely. Pakistani resources will shortly be under added pressure to provide these fleeing, disempowered people with sanctuary.

We need to start talking solutions. 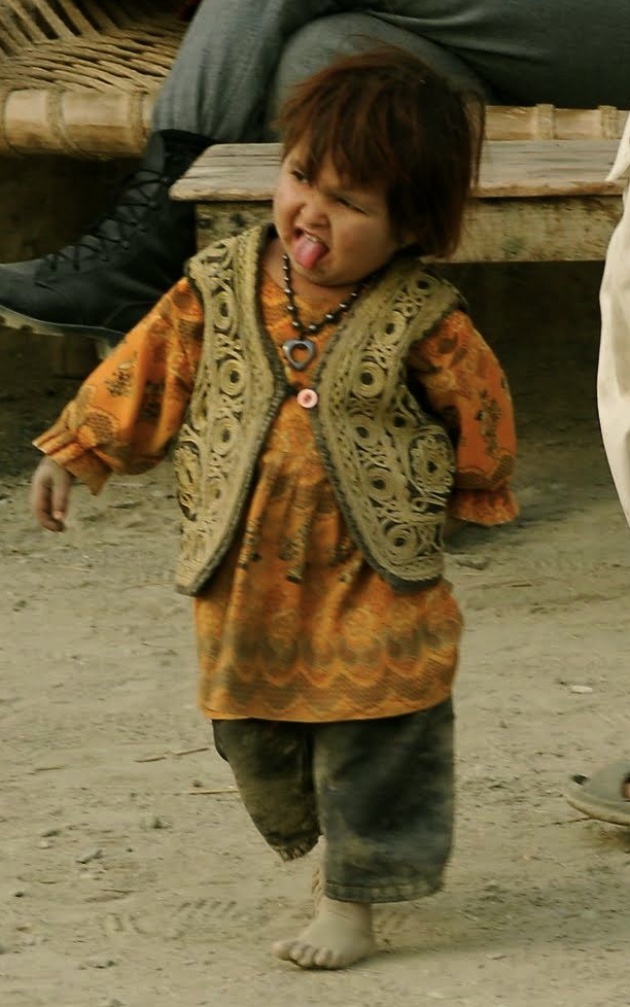 In the refugee situation we witness a rare occasion for Pakistan and America to work hand in hand to accomplish something that concretely improves human lives as well as contributes to the best interests of both countries. Yet, humanitarian solutions continue to be put on the back burner in top-level foreign policy debates in the midst of government double- dealing and hurt feelings. This is a deathly ingredient in the Af-Pak midst. A starving, grieving population is more likely to be caught up in the throes of extremist philosophy than one that is nurtured and healing.

“The long-term challenges of balancing the economic dimensions of the security transition within the broader Kabul process must be linked to the delivery of real and tangible improvements in the lives of ordinary Afghan citizens.”

Pakistan and America need to put misunderstandings aside and start working together, because the Afghan people deserve the promise of opportunity and a chance to rebuild their broken lives. 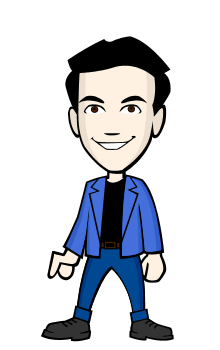 My name is Syed Ahmad.I am a free Lancer. I have worked in different fields like {administration,Finance,Accounts,Procurement,Marketing,And HR}.It was my wish to do some thing for women education and women empowerment .Now i am a part of a good team which is working hard for this purpose..