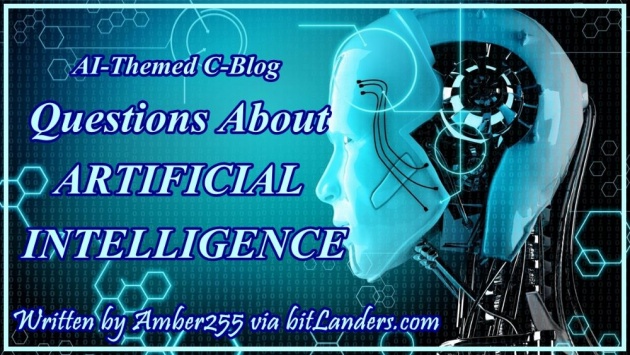 bitLanders started AI-themed blogging, and this means that we must focus on Artificial Intelligence in our blogs and C-blogs.  I still think, there are many topics related to AI to express ourselves and support bitLanderrs decision to be a part of AI. Let's support BitLanders AI-themed blogging.

I guess, we all know what is Artificial Intelligence and even have a vision of how it works. But not all of us know what parts of creative intellect is involved in AI, where it is used already, and how it will change our world in the near future. These are the most frequently asked questions by people about artificial intelligence.

It seems to many people that artificial intelligence is a distant future, but we face it daily.

Now many scientists from the tech world discuss the AI consequences and its role in shaping and changing our future. While some people still think that artificial intelligence is something from the far future and still does not cause any considerable effect on the way of our life, the fact is that in reality, AI already has a very big impact on all of us. It affects our lifestyle every single day.

Take time to chat with me on QUERLO CHAT and learn some things about artificial intelligence:

People are good in many ways: many of us are infected with a thirst for discoveries, know how to play chess, and solve complex political issues. However, we still leave some questions on computers. Even more: almost all mechanical calculations are performed by computers.  But computers have no soul, consciousness, or free will.

That is why the scientists in the field of artificial intelligence are working on this issue - how a computer could pass the Turing test. Artificial intelligence, given the enormous possibilities of electronic computers, could cope with a number of critical tasks, as well as solve complex issues of global order, from world peace to the colonization of distant galaxies.

Artificial intelligence has already made a lot of noise. With the machine intelligence passing the Turing test, some see it as only positive moments and endless perspectives. Others worry that at some point the trained robots will take their jobs. When I imagine our future, I feel excited!

In short, artificial intelligence is our future. That's why bitLanders made a decision to be a part of AI.

Artificial intelligence has recently attracted more and more attention, and if believe Bill Gates, of all modern innovations, this one has the greatest potential to change our lives to make it more productive, efficient, and generally easy. Sounds attractive but intriguing, right? We already live in the era of robots, and only creative vision and fantasy can draw a picture of the near future that looks like from the fantasy films.

So, in the era of rapid artificial intelligence's development, it is just a must to learn basic things about it. Don't hesitate to check my C-Blog Most Frequently Asked Questions About Artificial Intelligence, and also write your own in support of bitLanders AI-THEMED BLOGGING. 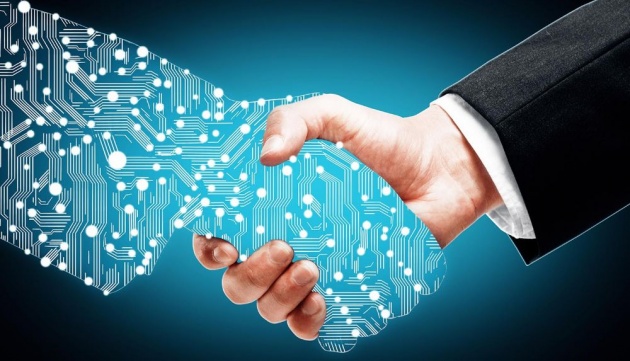 Thanks for reading, and welcome back to check more Querlo Chat blogs on AI theme.