Aishwary Rai Bachchan is internationally renowned Indian actress. She did not begin the acting first, but before acting she was a successful model. She got much fame in that period when she was a model. Aishwary Rai won the Miss World contest in 1994, at that time she was in very early age. 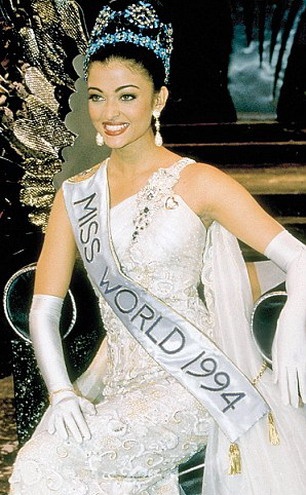 When she became renowned as a most gorgeous girl of the whole world, Aishwary Rai Bachchan made her first movi which is known as Mani Ratnam’s Tamil. Fortunately she got success in her first movie. Then Aishwary Rai Bachchan attracted towardBollywood in Indian national language, she made her first film in Hindi, Hum Dil De Chuke Sanam in 1999, whose diractor was Sanjy Leela. Then she began her career in Indian national language, and work in forty famous movies.

Aishwary Rai Bachchan even acted in several English movies. Some of the English movies which was internationally renowned are, the last Legion 2007, bride and Prejudice 2003 and Mistress of Spices 2006. She also made few movies in Indian local language. 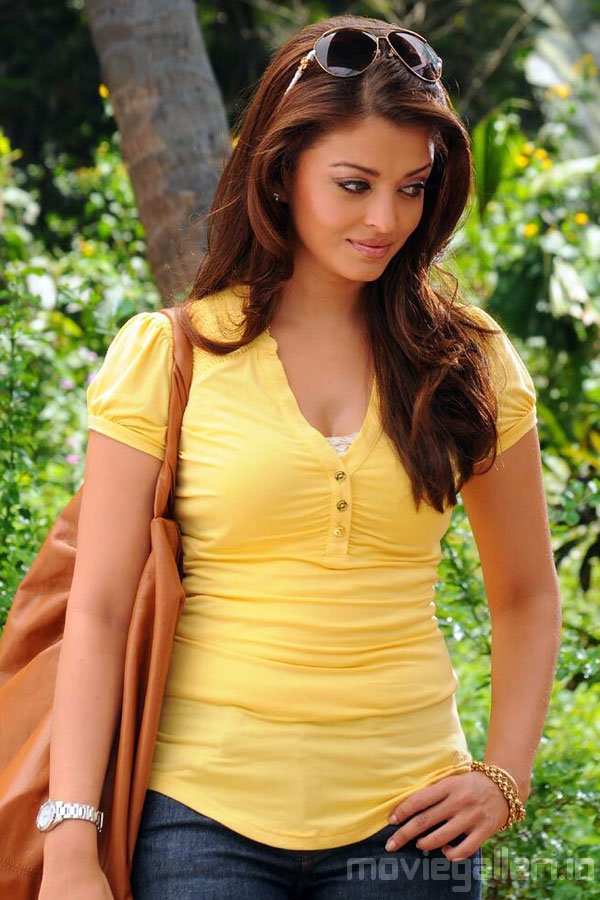 Then Aishwary Rai married with famous Bollywood actor Abhishek Bachchan, who is the son of most prominent actor Amitabh Bachchan. A ceremony of wedding was happened on 20. 4. 2007. She has now a beautiful daughter. 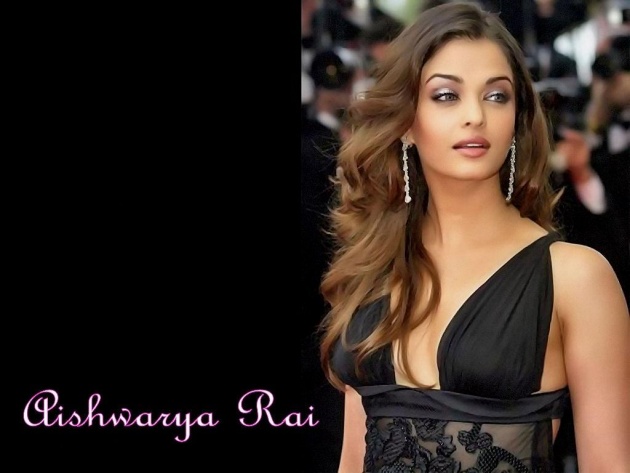