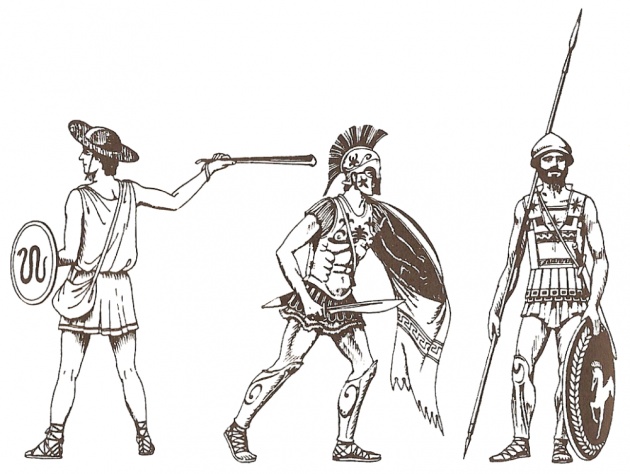 Life is short, in this short life, we have to face dangers that might kill us and swipe us out of the face of the world. This is what Alexander believed. Alexander, not that same person from the history, but someone like him. He is tough, brave and fought many wars against Persia. Alexander, however as strong as he was, he was as loyal, as talented and as literate. I am once again saying, this is not the same Alexander from the PAST, its just my made up story.

Alexander, was invited by his father in law for a feast. This feast was held because of victory from the Persians a few weeks ago. This war was so huge, it almost took 20 days to complete. The kings of the allied Greeks were happy and laughed, shouted, and at certains times cried, for those who died in the battle. Alexander was called as he was the major General that led the fight against the Persians and won them.

As Alexander reached his Father in Laws castle, he was cheered by many people. This delighted him, as he saw himself as a role model for the villagers. Everyone cried "Long HAIL Alexander!" He would smile, and look around, saw each and every corner, observed each and every person, then suddenly, he realised some one having a knife hidden under his sleeve. Then suddenly he saw that knife, bursting at him. He threw himself off the horse, and that knife nearly sliced him shoulder. As he fell, he quickly stood up, and saw anarchy every where. He stood there and looked around him, just to see that person, and then suddenly, that person came under his view. He took out a knife out of his side belt. He aimed and threw it, and that knife hit the assassinator on his leg. He quickly ran towars him, but as he reached, a group of monks surrounded him, he pushed them away, and made his way, but it was too late, the Assassinator was long gone. "Dammit! Who was that coward! Come out if you are a MAN!" Shouted Alexander. And then suddenly the guards came and caught alexander from this Arms and covered him, to prevent any other assassinating attempt. "How can this be, the Persians are roaming with in our Walls, how?!" Shouted the King as he hit the table as hard as he could. "Find those rascals IMMEDIATLY!" Ordered the king.