Women are more precious and more valuable than what the others define them. Males always gives themselves the right to define female from their own point of view as the sentence (You don’t have the right to be harsh with me) Its men declaration to women in most part of live in all around the world without any exception even in first world countries while all climes that in modern countries women have equal right. No it’s not such. 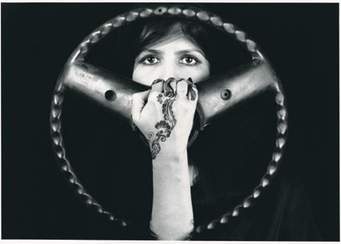 As a Iranian singer in his song he use the words that shows position of women in society of curse in definition of men, he declared, you don’t have the right to be harsh with me, in his song he sent different messages and this line cause the rise of different images and question in mind of listener and raises many questions in their minds that, what he thought about women before singing this song? How he dared to say these words simply? Who gives this ability to him? Who support him to have free speech even dare to trample women right? And the answer of all these questions is because he is a man. The writer of this poem also the singer of it describe and present women as a character that have no freedom and her live decision is in hand of men, they don’t have freedom, they are in men captives and shows men are the controller of the world.

Giving order change to a habit to men behaviors, and women always hear them without risking their voice. In the second line of his song when he said (Az en fekr jodaye bayd rad bashe ba man) the words (fekr) and (bayad) which are used by him means women  are bounded in men decisions they have to obey what men say to them, compared women to objects that use them in each aim they wants. However the singer of this song seem a soft man and has calm face that no one can think such calm person can be harsh but still he is a man and using of such words are not out of expectation. 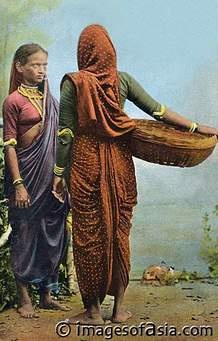 This have a benefits that never women should forget male are men even if they be calm or harsh. In world of men, women are always secondary don’t have right of being boss, of course if women allow them and don’t stand against them, so it shows the tow different passion the same as boss and slaves’ role, men as boos and women as salve, that boss is the first and slave is the last.

This singer use character of a woman in his clip that cried when she wanted to leave him and on that time he made the tone of his voice loud and louder, the tears of woman eyes shows how she fell pity for her fate and in situation she have located in, but still he ordered that you can’t leave me the same as a boss that order to his slave and it shows woman didn’t have scope in men society or ideas and can’t do things as they wishes. Also It shows the position of women in society no voice no choice, the men decide to home they be kind and to home be harsh only men order them what to do and what not to do.

The first thing for choosing women for men is her beauty other subjects are second and third, beauty changed to a definition for women all see the value of woman in her beauty, make up beauty and tears are things that used and showed in this song too, these are today’s definitions which is use by men for a woman in most of the movies, songs, and video clips. Beauty is the main point in showing of woman character if it is Iranian, Afghans or other countries movies or video clips. As we see in most of the non Muslims movies even in some Muslims movies women characters have a very week and symbolic character, just act in parts which needs for their beauty or give them chance in sensitive parts, they use them as dancer, attractive person because of her thin body not because of their wise, knowledge or braveness mostly these parts of action relate to men characters. 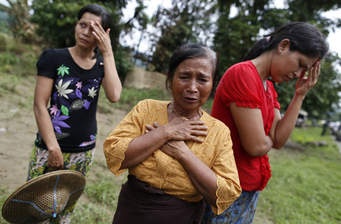 But culture is blame in such events too, this kind of behavior or actions happen in all around the world but mostly in traditional or dogmatic societies. Culture have important role in ways of men and women behaviors. As we see in traditional countries women are more bound than development countries, such as Afghanistan, women are bound if they are literate or illiterate, their live is the same as a doll in hands of children but there is a big different between the fact and example because if a child carry a doll in different direction, sides or places it’s just because he is a child and holding a really doll, but men act the same as child in their behaviors with women and they commit crime because they are aware of women rights and women aren’t doll and men are not still children.

Not only behavior of men is different with women but also the tones of their voice their language, the way they speak are also different they mostly use language to show their power to women by rise of their tone or changing their language. So the sentence ,you don’t have right to be harsh with me, is a feminist example that clearly says, you don’t have the right of saying any things or doing the things you want, so close your mouth because your under control of me. This is a patriarchal song that singer dismisses somehow the women by his song and shows the women as a small and useless creature which is not able to take her decisions herself and only men are the deciders to what she does.

I am a woman, a woman that the key of the world door is in my hand, a creature that is the reason of world exist and without my body there will be no future, no creature, no human, no earth, no live, at all no world. Exist of world is relate to me. Know me and understand me who am I and what’s my cast?

I am not a doll, I am myself, I am proud to me, the change of world is in my hand, be aware. 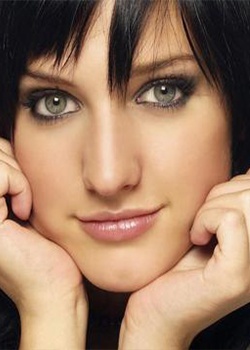 Oranos farhat is graduated from English department of Herat university in 1992.